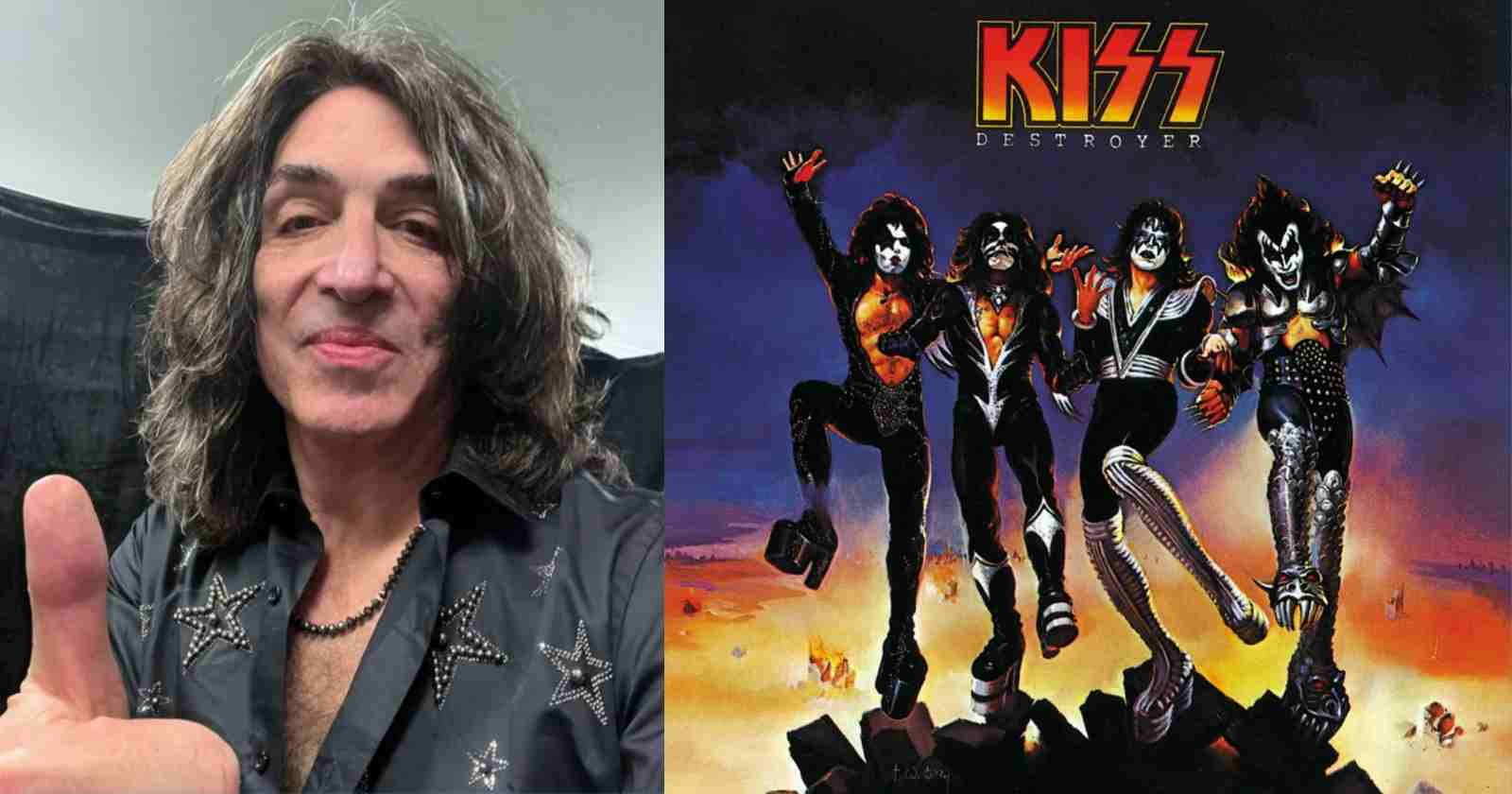 Even though Kiss was formed in New York City and three of the original members (Paul Stanley, Peter Criss and Ace Frehley) were born there (Gene Simmons was born in Israel but moved to NY at the age of 8), one of their biggest hits it’s a tribute to Detroit, Michigan. The city is famous for all the incredible artists that started there but the reason that made Kiss write the song was another.

In an interview with Guitar World back in 1992, the band’s co-founder, singer and guitarist Paul Stanley recalled that a Kiss fan that died in a car crash was the inspiration for the track.

The inspiration for “Detroit Rock City” according to Paul Stanley

“From the very beginning, the people of Detroit took us in as one of their own. While we were still an opening act in most parts of the country, we were headlining there. I wanted to write a song about that. Then someone was hit by a car and killed outside one of our concerts in Charlotte, North Carolina.”

“I found it very strange that somebody on his way to see something that would have been so much fun, something that was such a testament to being alive, would get killed. Which is where the song’s car crash intro comes from. The whole song is really about somebody getting ready to go to a concert to have a great time, and ending up dying,” Paul Stanley said.

“Detroit Rock City” is one of the most popular songs from Kiss, it was featured on one of their most successful albums “Destroyer” released in 1976. That record had many other hits like “King Of The Night Time World”, “God Of Thunder”, “Flaming Youth”, “Shout It Out Loud” and “Beth”.

It was the third consecutive Kiss album to reach the Top 40 in the United States and the first to appear in the charts in Germany and New Zealand. It produced by the famous producer Bob Ezrin.