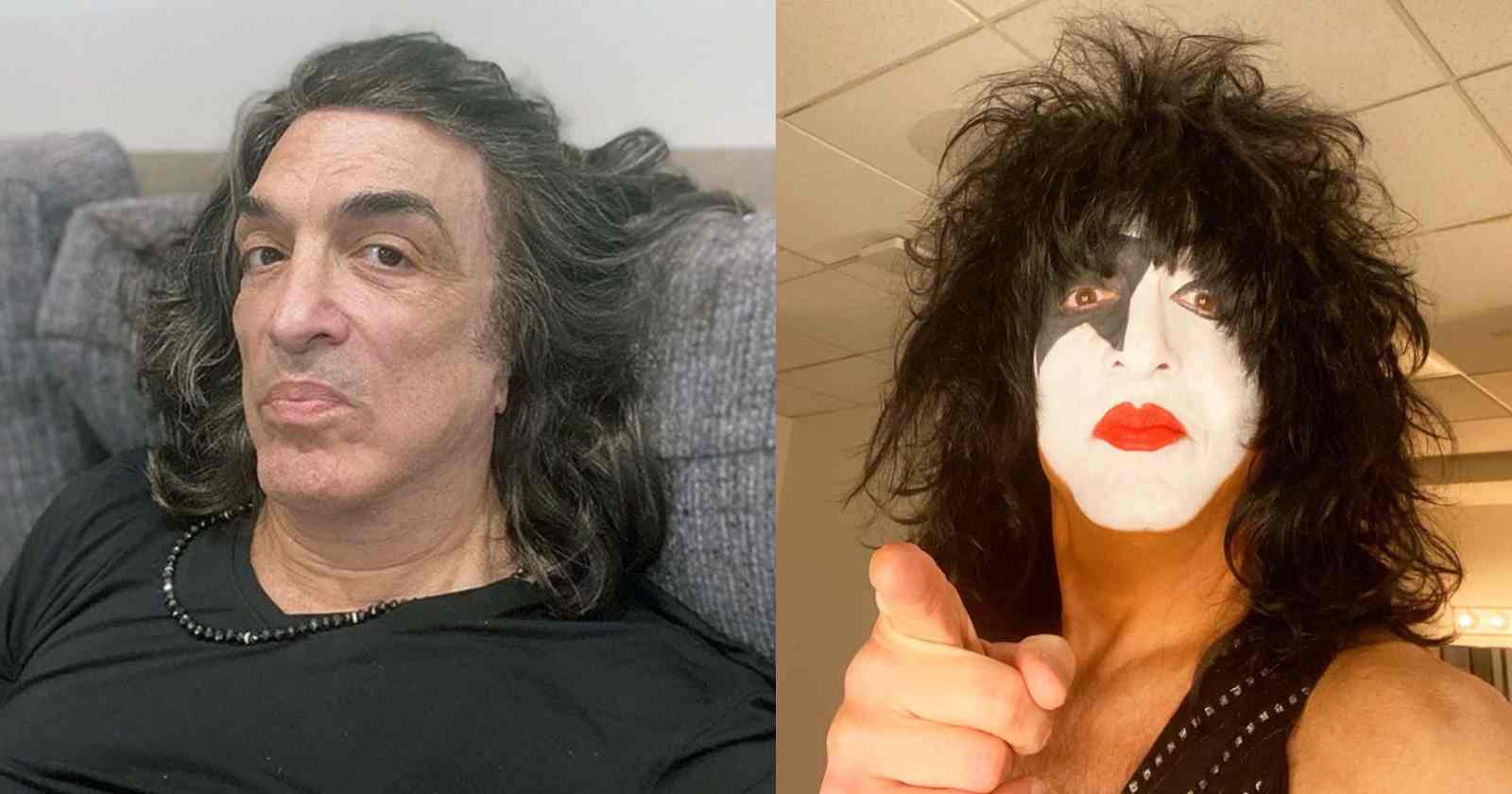 Therapy is something important for every human being as a way to learn more about their feelings, problems and about themselves. Kiss co-founder, guitarist and singer Paul Stanley talked in an interview with Dan Rather (Transcribed by Rock and Roll Garage) in 2019 about going to therapy and how important it is for everbody.

The importance of therapy according to Kiss’ Paul Stanley

When asked if he had ever done therapy, Paul Stanley said: “Absolutely, I’m one of the biggest believers that therapy has so much to offer us if you’re willing to do the work.” Paul was then asked if he started doing therapy because of how he felt about being born with microtia, that  is a congenital deformity of the outer ear where the ear does not fully develop during the first trimester of pregnancy.

Paul then replied: “It was connected to that and it was connected with my home life. My parents certainly did the best they could and never meant to harm me. But my family was quite dysfunctional. My sister was a big problem, who was in and out of institutions at one point. My parents dealt with their own problems and didn’t quite know how to deal with mine. Or just basically say ‘you’re the good kid’. So I guess is the ‘the squeaky wheel gets the oil’ and I wasn’t squeaking.”

“But I reached a point where I realized that if I kept on the path I was on, which like most people you mirror what you see at home. I had this epiphany that if I continued, I would wind up in a really bad place. So I actually walked into Mount Sinai Hospital and went to the outpatient psychiatric facility and said ‘I need help’. (I) started therapy when I was 15 and I haven’t finished yet.”

For Paul almost every family is dysfunctional to some degree

Paul Stanley continued explaining that his mom and dad were both holocaust survivors, his mother from born in Germany and his father in Poland, and they had their own problems to deal with that he couldn’t understand when he was just a child. “We all come from a sort of dysfunctional family. I guess we are always talking degrees. When we talk to peopl we find out that there are circumstances that we all deal with. But certainly at my home we had an abundance. We had a buffet of dysfunctionality”.

Kiss is one of the best-selling bands in history, having sold more than 75 million records worldwide. They were inducted into the Rock and Roll Hall Of Fame back in 2014 by Tom Morello, who said in his speech: “Impact, influence and awesomeness. Kiss have all three in spades”.