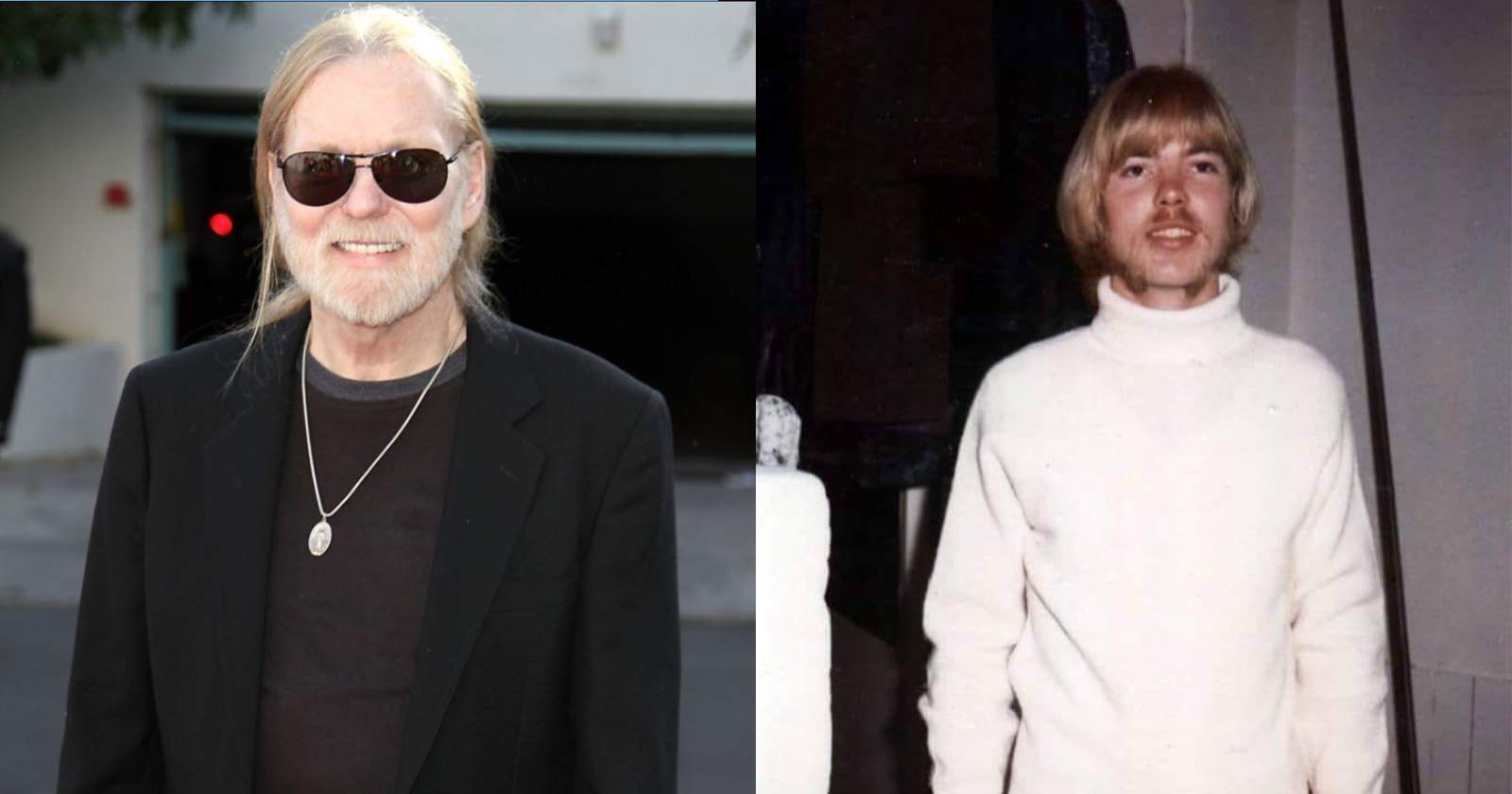 Released on the Allman Brothers album “Eat The Peach” in 1972, the hit “Melissa” was written by the late vocalist, keyboardist and guitarist Gregg Allman. He recalled in an interview with Howard Stern back in 2012 (Transcribed by Rock and Roll Garage) the funny story of how the name of the song came to him.

The funny story of how Allman Brothers classic song “Melissa” was written:

“That’s the first song I ever wrote. I wrote that one when I was 17 (Before Allman Brothers were formed). I was out on the road for the first time, I guess I was a little homesick. So I just invented this girl and I wrote the whole damn song except for the title. ‘But back home he’ll always run to sweet…. Barbara’ (laughs).  (I thought) I need three syllable now. Anytime you get hung up on something, it’s best just (to) put it down and when you pick it up again later, who knows. So it was my turn to go to the grocery, get coffeee, sugar and all that stuff, beans and bacon, you know.”

“Me and another person we were the only ones (In the grocery), because it was like 4 in the morning. So this was an old Spanish lady and I guess her granddaughter, she couldn’t speak much english at all. The little toddler had just learned that she had legs that worked, boy she was (running around). She took off one time way out of earshot and the lady yells ‘Melissaaaaaa, come back Melissaaaaa’. And I went ‘Ahh, Melissa’. I (wanted) to kiss her on the cheek but she would probably call the law.”

Written 2 years before the Allman Brothers Band were formed, “Melissa” and the famous version of the song was recorded six weeks after the tragic death of the band’s guitarist Duane Allman. The musician considered the song among his brother’s best and a personal favorite.

In an interview with American Songwriter in 2013, Allman recalled where he wrote: “I wrote that song in 1967 in a place called the Evergreen Hotel in Pensacola, Florida. By that time I got so sick of playing other people’s material that I just sat down and said, ‘Okay, here we go. One, two, three – we’re going to try to write songs.’ And about 200 songs later, much garbage to take out, I wrote this song called ‘Melissa.’”

Gregg Allman died at his home in Richmond Hill, Georgia, on May 27, 2017, due to complications from liver cancer at the age of 69. The Allman Brothers Band was inducted into the Rock and Roll Hall Of Fame in 1995 by Willie Nelson, who said in his speech: “Road warriors with a vengeance, they left devoted fans wherever they went.”