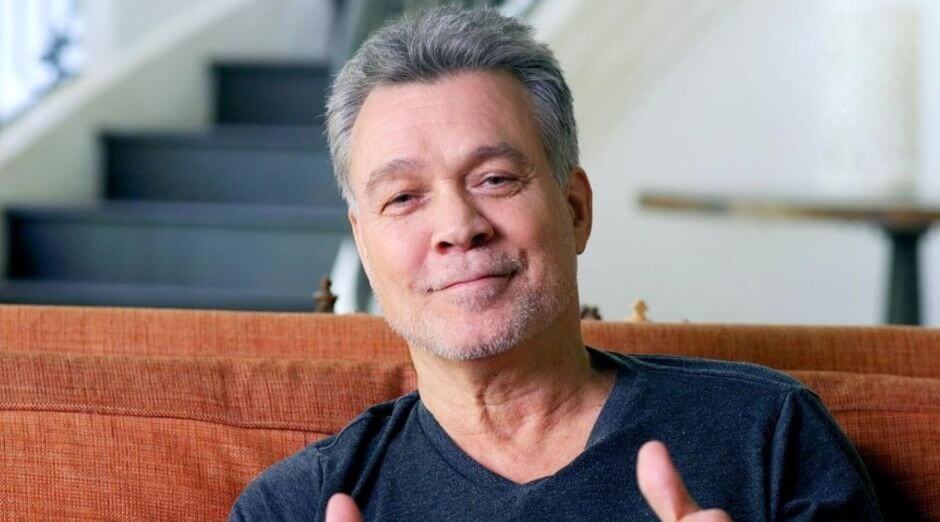 Eddie Van Halen is considered one of the best guitarists of all time. On Van Halen he created amazing songs there are true anthems. In an interview with Spinner, recovered by Van Halen News Desk back in 2009 the musician revealed some of the best songs of the band in his opinion.

The best Van Halen songs according to Eddie Van Halen

“I think ‘Eruption’ is one. ‘Spanish Fly’, just because it’s the same thing execpt it sounds like Segovia doing something, it’s on Flamenco guitar. I wish somebody would that technique and do something with it”, he said laughing. I had no ideia it would trip people out to the point that it did”

“To pick songs, I can only go by what the audience response is, like say ‘Runnin’ With the Devil’. To the day I die, we’ll have to play that because that’s what people want to hear. Also ‘Ain’t Talkin’ About Love’, ‘Unchained’ and ‘Jump’. There’s all kinds of stuff.”

Talking about some os his favorite B-sides, he said:

“I love ‘Girl Gone Bad’. One of my favorite songs of ours is ‘Drop Dead Legs’. Wheater it’s a hit or not, i love that song. Probably the most obscure stuff, like Wolfie (Eddie’s son) loves ‘Romeo Delight’. I do too.”

“Runnin’ With the Devil”

Born in Nimegue, January 26, 1955, he is an American guitarist, composer and music producer born in the Netherlands, co-founder of the band Van Halen. In February 1962, his family moved from the Netherlands to the United States, settling in Pasadena, California.

He was elected the best guitarist of all time, by a vote promoted by Guitar World magazine, which received almost 500 thousand votes.