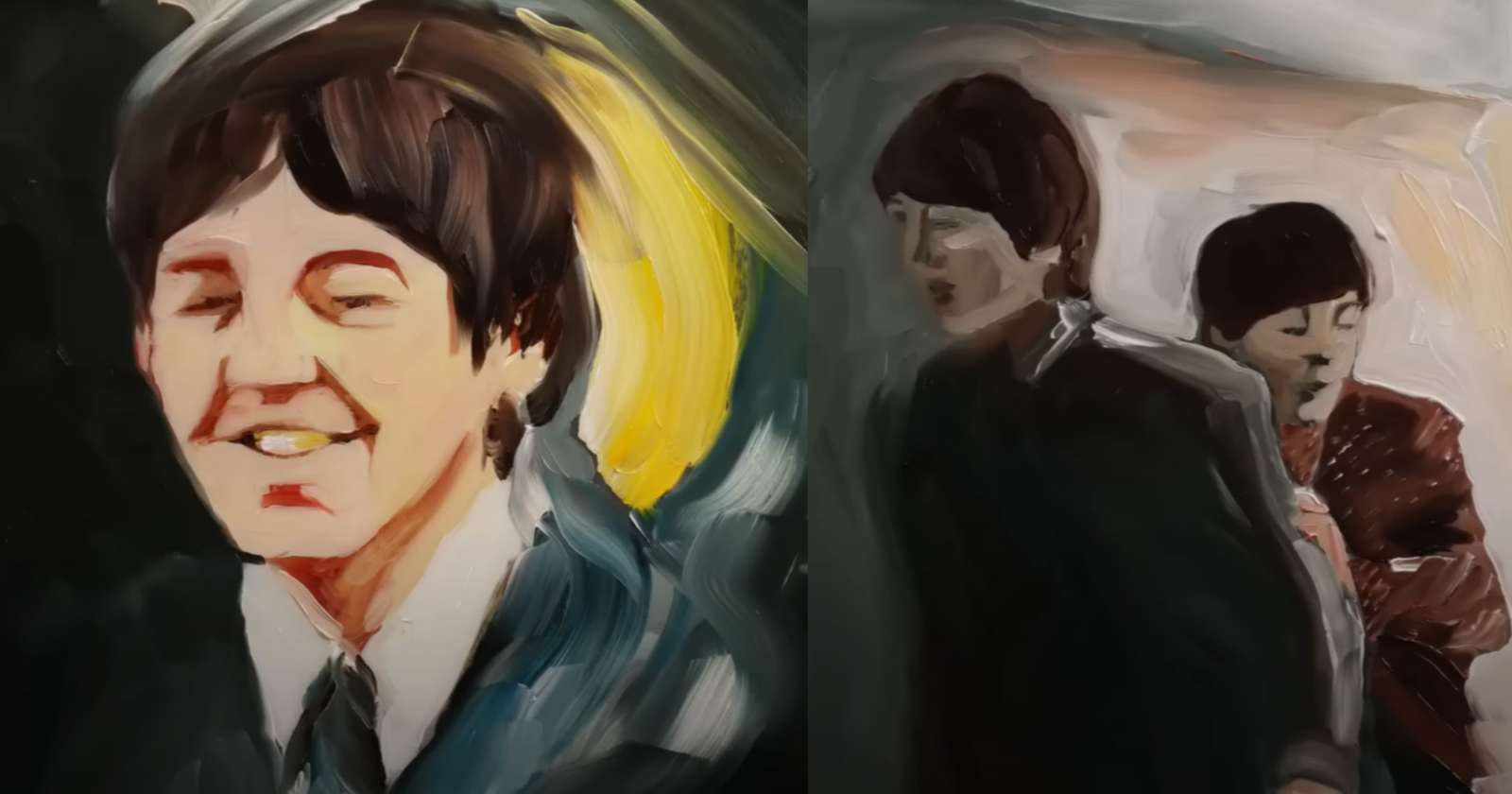 The Beatles released an official animated video for their classic song “I’m Only Sleeping” from their 1966 album “Revolver”. The video was directed by Em Cooper and shows the animated version of John Lennon, Paul McCartney, George Harrison and Ringo Starr awake and sleeping.

Watch the official animated video for The Beatles song “I’m Only Sleeping”:

In an official statement the band said that the director “Artist and director Em Cooper explored the space between dreaming and wakefulness, working on an animation rostrum on sheets of celluloid. She painted every frame individually in oil-paint, a labourious process which took many months.”

The band released recently a new mixed and expanded edition of “Revolver”. They presented the record in new stereo and Dobly Atmos mixes + original Mono Mix. There are also never before released session recordings and demos + “Paperback Writer and “Rain” EP.

The new stereo mix is sourced directly from the original four-track master tapes, is brought forth in stunning clarity with the help of cutting edge de-mixing technology developed by Peter Jackson’s WingNut Films Productions Ltd.

Released on August 5, 1966, Revolver spent seven weeks at number one on the UK albums chart, and a double A-side single with “Eleanor Rigby” and “Yellow Submarine” topped the UK singles chart for four weeks in August and September.”

In the U.S., Capitol released an 11-track version of Revolver, which spent six weeks at number one on Billboard’s albums chart. “I’m Only Sleeping”, “And Your Bird Can Sing”, and “Doctor Robert” had been previously plucked from the sessions for Capitol’s North American release of the Yesterday And Today compilation album in June.

That album’s sleeve was originally printed with the infamous “butcher cover” before pre-release controversy resulted in Capitol recalling and re-covering well over one million mono and stereo LPs with an innocuous photo of The Beatles gathered around a trunk.