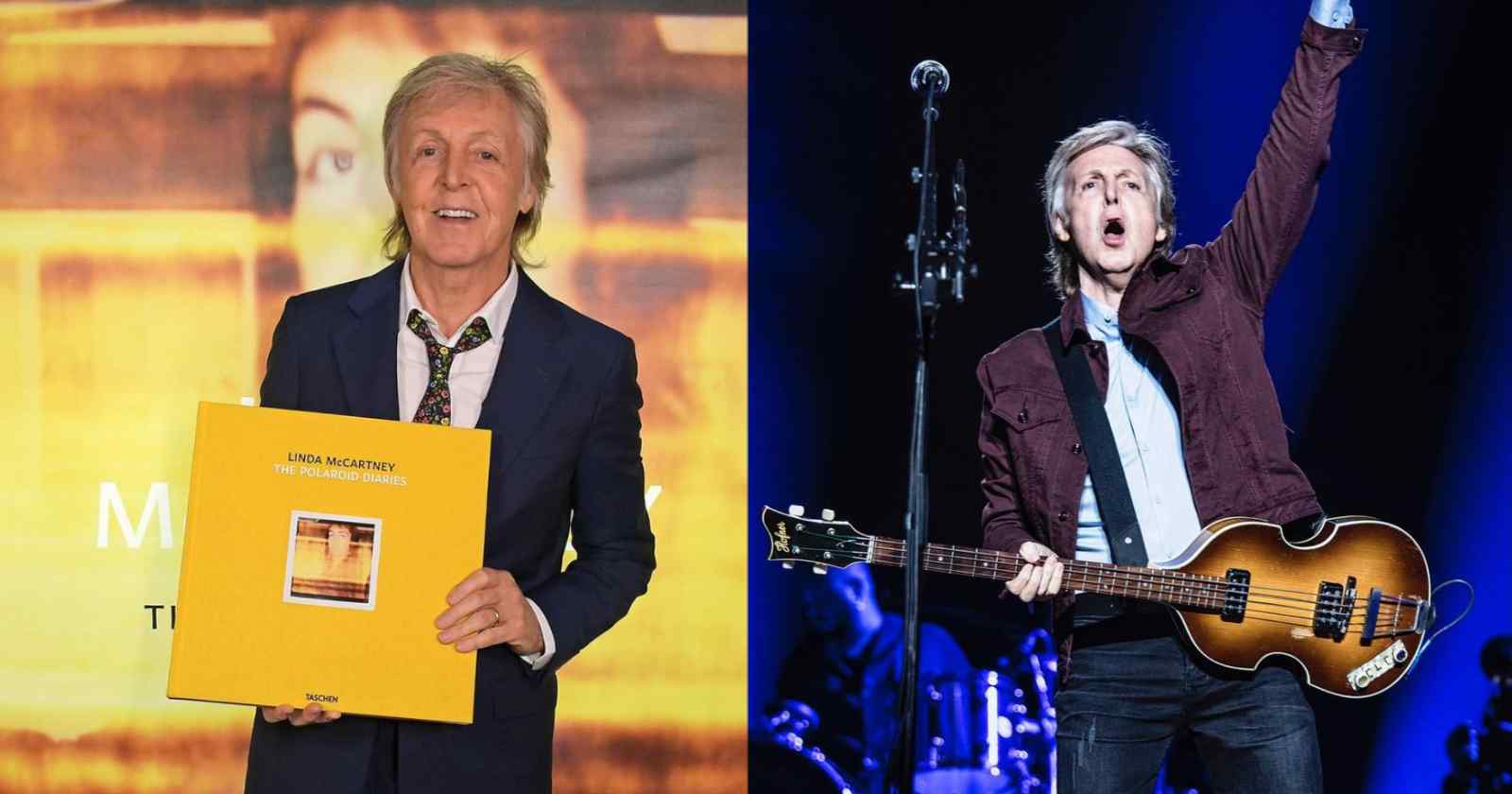 The Beatles bassist and singer Paul McCartney is often listed as an influence to a lot of famous bass players from different music genres. In an session of Questions & Answers with his fans at his website back in 2013, the Beatle named the bassist that was his biggest influence. He also explained in interviews over the decades the reason the musician was so important for his own development as a bass player.

Paul McCartney said about the bassist that was his biggest influence

“The biggest influence on my bass playing was James Jamerson, who played on many of my favourite Motown releases,” McCartney said in the Q&A session on his website. In an interview with Music Radar back in 2017, he talked more about Jamerson when the interviewer said that McCartney probably made the bass an acceptable instrument: “Yeah, it became a bit more skilful. I wouldn’t personally credit myself, but thanks for that. But I think James Jamerson, him and me, I’d share the credit there. I was nicking a lot off him.”

“That was the thing, though. It did become a lot more of a funky instrument. It was becoming almost like a drum, the rhythmic possibilities. And it was very exciting, that, and it also gave me something to keep me interested.”

“The danger with bass is that everybody else has got the interesting jobs and you’re just the last guy to get a part. And literally you get the root notes, two in a bar. But actually… now, I quite like that. I like the simplicity. Sort of country and western bass playing,” Paul McCartney said.

In a conversation with Rolling Stones guitarist Ronnie Wood back in 2013, McCartney also praised Jamerson, saying (Transcribed by Rock and Roll Garage): James Jamerson was my big influence on bass. If I had to pick a bass player ever, it’s him.”

It was were he picked up his style

McCartney told Bass Player magazine back in 2005 that James Jamerson was from who he picked up his style and transformed into something else in the songs: “He was a major influence all around. He was certainly where I picked up a lot of my style. I simply loved all of his bass lines.”

McCartney continued singing The Four Tops hit “I Can’t Help Myself (Sugar Pie, Honey Bunch) and says: “Each one was a gem in itself. I’d have to listen to my old tracks to point out the direct influences. I’m not a great retainer or analyst of what I do. Really, I just tried to take his ideas to my own place. He was very inspirational in that way.”

Born in South Carolina, United States back in 1936, James Jamerson is recalled for his work as a session bassist on most of the Motown record hits in the 60s and 70s, although he wasn’t credited on the albums.  He played on 23 Billboard Hot 100 number 1 hits during his career. Some of those songs are: The Supremes “You Can’t Hurry Love”, The Temptations “My Girl” and Martha & The Vandellas “Dancing In The Street”.

He was inducted into the Rock and Roll Hall of Fame in 2000 by Mike Stoller, famous American songwriter. Long troubled by alcoholism, Jamerson died at the age of 47 of complications from cirrhosis of the liver, heart failure and pneumonia on August 2, 1983, in Los Angeles.