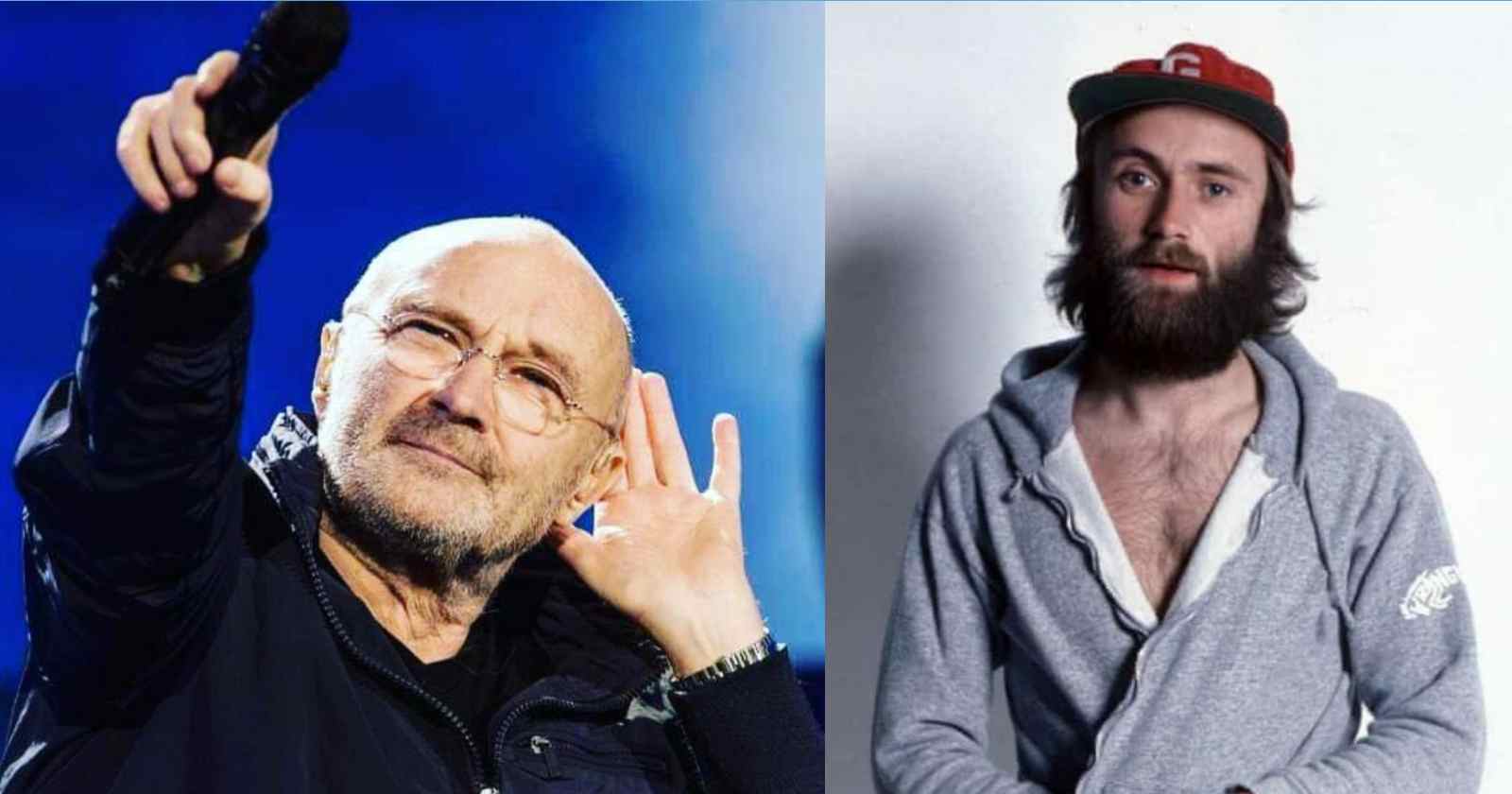 The drummer and singer Phil Collins is one of the best-selling musicians in history and influenced many generations of artists with his work with Genesis and of his solo career. During his early years as an aspiring musician, Collins had many influences and he revealed in an interview back in 2016 with Ken Bruce in the BBC Radio show “Tracks of My Years” (Transcribed by Rock and Roll Garage) the band that is his favorite of all time and explained why they are so important to him.

Phil Collins said that The Action song “Never Ever” was one of his favorites and that the band is his favorite of all time: “The Action. What can I say that I haven’t already said before? This is my favorite band. My favorite, absolute favorite. In the 60s I was going to the Marquee Club and I discovered them one night. (I) went to see them every night they played. I’ve since got to know them. Played with them where they did, they reformed and I played a gig with them at the 100 club. (It) Was a dream come true.”

“You had to be on stage playing all the songs that I heard when I was a teenager. You know, Roger the drummer is a huge influence on me. We became great friends now. This is a great record, they were produced by George Martin. It’s a great song.”

Formed in Kentish Town, North West London back in 1963, The Action was part of the mod subculture. Soul and Pop Music genres were the style that were more present in their songs. The original members of the group were Reg King (Vocals), Alan ‘Bam’ King (Guitar and vocals), Mike ‘Ace’ Evans (Bass and vocals) and Roger Powell (Drums). The Action played to packed clubs like the best of their contemporaries. However their records never went well on the charts.

They were active from 1963 to 1969 and reunited in the late 90s and early 00s. Some of their most famous songs are “Brain”, “Land Of 1000 Dances” and “I’ll Keep Holding On”. Another big fan of the group is The Jam multi-instrumentalist and singer Paul Weller who wrote the sleeve notes on their 1980 compilation album released.