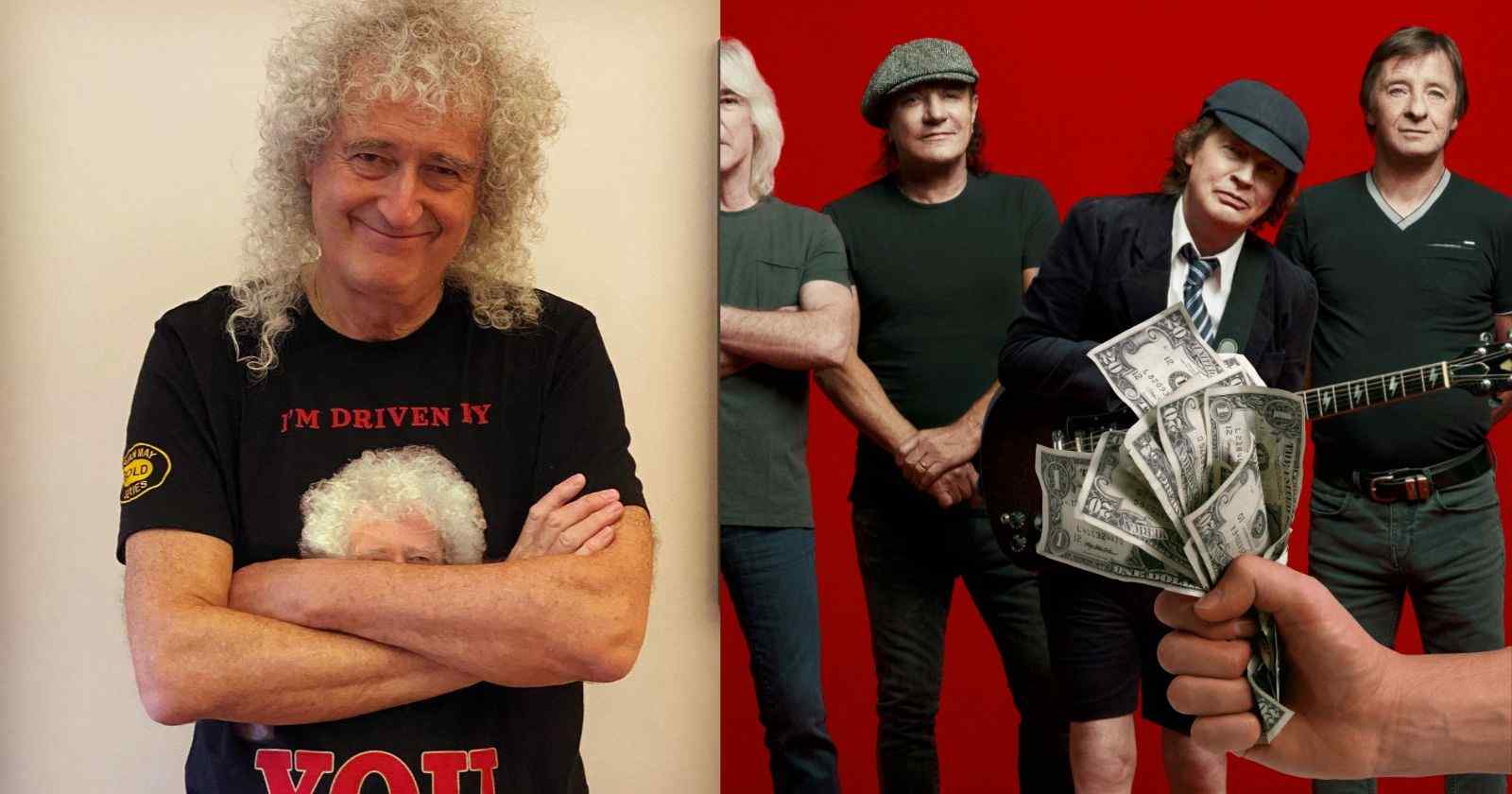 Despite the Covid-19 pandemic many musicians and bands still made a lot of money in 2020 according to Billboard that listed the highest-paid from last year. 8 rock bands and musicians appeared in the list.

The 8 highest-paid Rock musicians and bands of 2020:

About the research, Billboard magazine said:

“While the pandemic had a disastrous effect on touring revenue, it lifted other royalty streams as music fans listened to more recorded music from the relative safety of their homes, through radio, streaming platforms or the turntable setups they bought with the money they ordinarily would have shelled out for concerts and festivals.”

“Recorded-music royalties — from sales, streaming and publishing — collectively grew 56% from $197 million in 2019 to $308 million. Individually, artist streaming royalties increased a whopping 82% year to year, from $106 million to $193 million, and accounted for just under 50% of the top 40 Money Makers’ total income. Sales royalties, digital and physical, were also up 39%, from $42 million to $59 million; a trend that continues so far this year.”