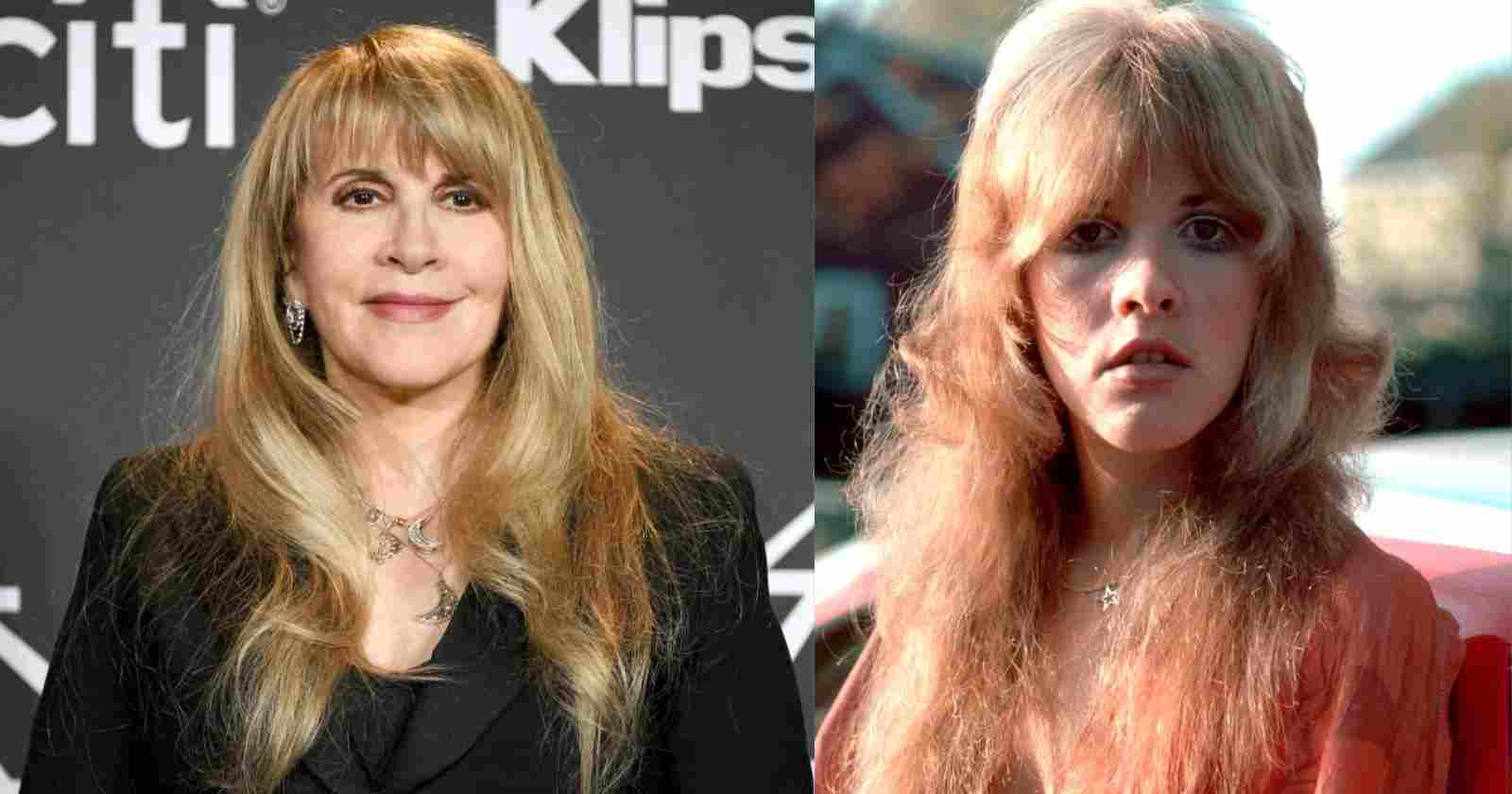 Fleetwood Mac singer Stevie Nicks is considered one of the greatest singers in Rock and Roll. In an interview with The Guardian back in 2011, she chose 5 songs that were the soundtrack of her life and influenced her the most.

When asked about which song or album that made her start in Rock and Roll, Stevie Nicks said: “Hearing this for the first time was like seeing the future. [Sings] “And she’s coming, singing soft and low…” When I heard the lyrics, I thought: that’s me! They probably wrote it about Janis Joplin or someone like that but I was convinced it was about me. I saw Buffalo Springfield at the Winterland Ballroom at the time, and it could not have been better.”

“They were a very Californian band and it was the height of the Haight-Ashbury scene. My parents had moved to San Francisco in my final year of high school, so I was new and didn’t know anyone. But music was everywhere, everyone was listening to the radio all the time – I was living in the middle of a music revolution.”

“By 1968 I was in a band with Lindsey. His family lived in the same gated community as us, and we would practise at his house. My mum and dad liked him, and everybody in the band. We practised Monday to Thursday, then played gigs on Friday and Saturday. So we were serious about it from the beginning, and my parents understood that.”

Stevie picked the Crosby, Stills & Nash debut album, when asked to point the album that taught her to sing harmony: “I spent a whole summer singing along to this record. I loved the harmonies, and learned to sing all three of the parts. I knew that I wanted to be in a band with the same kind of harmonies. I’d had a record deal early on. When I was a senior in high school a friend of a friend of my dad was a big deal at 20th Century Fox.”

“So I flew to LA, took my guitar, sang and signed a five-year contract with a producer named Jackie Mills. He quit soon after, and luckily there was a “main man” clause in my contract that meant I was now released from it. I wasn’t upset. Even at that age I was smart enough to realise that I didn’t want to be stuck on a label with people that I didn’t know.”

Joni Mitchell “Blonde in the Bleachers”

When asked about the she plays before a show, Stevie said: “This is about a girl who [sings] “tapes her regrets to the microphone stand, she says ‘you can’t hold the hand of a rock’n’roll man for very long'”. I never saw myself as the girl in the song – I identified with the rock’n’roll star. So I was never gonna be the groupie. I was the star, I was sure of that. I listen to that song to this day. It’s on the playlist I have for when I’m preparing to go on stage.”

“I felt sorry for the girl in the song, and for all the girls who got their hearts broken going out with rock’n’roll stars. I don’t think much has changed. Guys become famous, go on the road, all the beautiful girls come to their show, and it’s a free for all. My advice to the young women I know is don’t go out with a rock star. It’s never gonna work.”

“I went out with Lindsey but he was a colleague, and he was very in love with me. I was not worried one bit about Lindsey Buckingham straying from me. We came to LA together, hand-in-hand, to conquer the world.”

Stevie chose Court and Spark by Joni Mitchell as the album that reminds her of being down and out in Los Angeles, explaining: “This was one of those albums that I lay on the floor and listened to for three days straight. Lindsey and I were coming to the end of our relationship, and I’d met someone else. So I latched on to the title track, which is about a new relationship that doesn’t last. This was a year after Buckingham Nicks came out, which had gotten critical acclaim but Polydor dropped us like a rock. So we were back to square one.”

“It was the only time I ever felt music might not work out. I talked to my parents about going back to school. Because I was tired of being a cleaning lady, a waitress and a rock’n’roll star at the same time. We were really poor. At the same time, we were already living in the world that Joni Mitchell was writing about because our producer, Keith Olsen, had introduced us to a lot of people in the industry.”

“So I related to a song like “The Same Situation” whenever I’d go to a party and music business sharks were everywhere. They would look at me as the blonde who could sing and might make lots of money for someone. I didn’t like being looked at as a commodity. But by the end of that year Mick Fleetwood had asked us to join Fleetwood Mac, sight unseen. Keith Olsen had played him Buckingham Nicks, and told him Lindsey and I came as a pair.”

Stevie Nicks chose John Mayer’s “Battle Studies” as the album that makes he recalls her friends: “I played this constantly when I went to Hawaii a while ago. I was on a quick break while I was making the new album because Dave Stewart, who produced the record, was stuck in London at the time because of the volcano in Iceland. So me and four of my friends went on holiday, drove over the mountains and listened to this record all the time.”

“I don’t listen to other music when I’m actually writing as I don’t like to be influenced by other things. You don’t want to end up rewriting something that’s already been written. And I don’t go back to any of my own records either. I don’t want to rewrite “Edge of Seventeen”.”