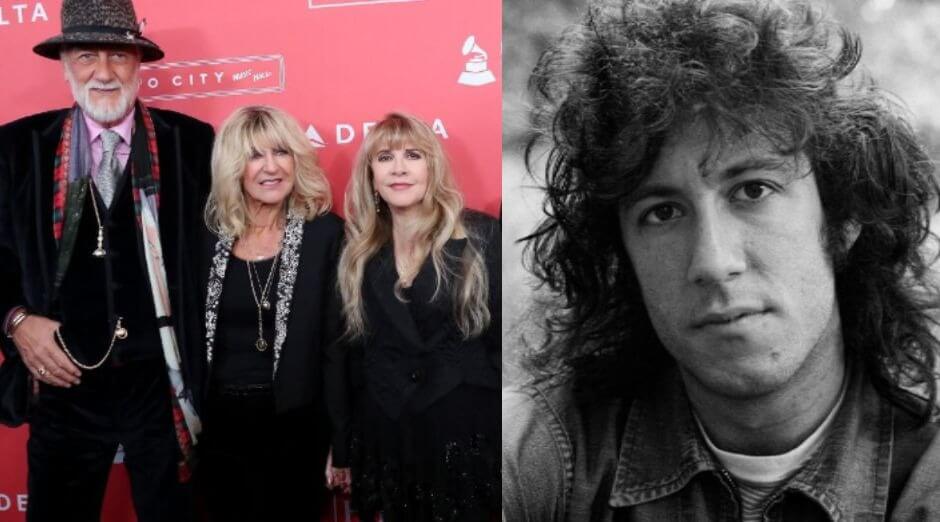 Fleetwood Mac‘s legendary co-founder and guitarist Peter Green died at the age 73 during saturday, July 25. He composed some of the classics “Albatross”, “Oh Well” and “Black Magic Woman” and “The Green Manalishi (With the Two Prong Crown)”. Ex-bandmates Mick Fleetwood and Stevie Nicks talked about the musician’s death.

“For me, and every past and present member of Fleetwood Mac, losing Peter Green is monumental! Peter was the man who started the band Fleetwood Mac along with myself, John McVie, and Jeremy Spencer. No one has ever stepped into the ranks of Fleetwood Mac without a reverence for Peter Green and his talent, and to the fact that music should shine bright and always be delivered with uncompromising passion!!!”

“Peter, I will miss you, but rest easy your music lives on. I thank you for asking me to be your drummer all those years ago. We did good, and trail blazed one hell of a musical road for so many to enjoy. God speed to you, my dearest friend……. Love Mick Fleetwood”

“I am so sorry to hear about the passing of Peter Green. My biggest regret is that I never got to share the stage with him. I always hoped in my heart of hearts that that would happen. When I first listened to all the Fleetwood Mac records, I was very taken with his guitar playing. It was one of the reasons I was excited to join the band. His legacy will live on forever in the history books of Rock n Roll. It was in the beginning, Peter Green’s Fleetwood Mac and I thank you, Peter Green, for that. You changed our lives…”

Peter Green was an important figure of the British blues movement. B.B. King commented, “He’s got the sweetest tone I’ve ever heard; he’s the only one who made me sweat.” Eric Clapton also praised his style as a guitar player. In addition he became known for the use of string flexions, vibrato and economy of style.

He left the band after a last performance in 1970, while struggling with his mental health.  Eventually diagnosed with schizophrenia he spent time in the hospital in the mid-1970s. He was among the eight members of the band – along with Fleetwood, Stevie Nicks, Lindsey Buckingham, John McVie, Christine McVie, Danny Kirwan and Jeremy Spencer – who were introduced to the Rock & Roll Hall of Fame in 1998.