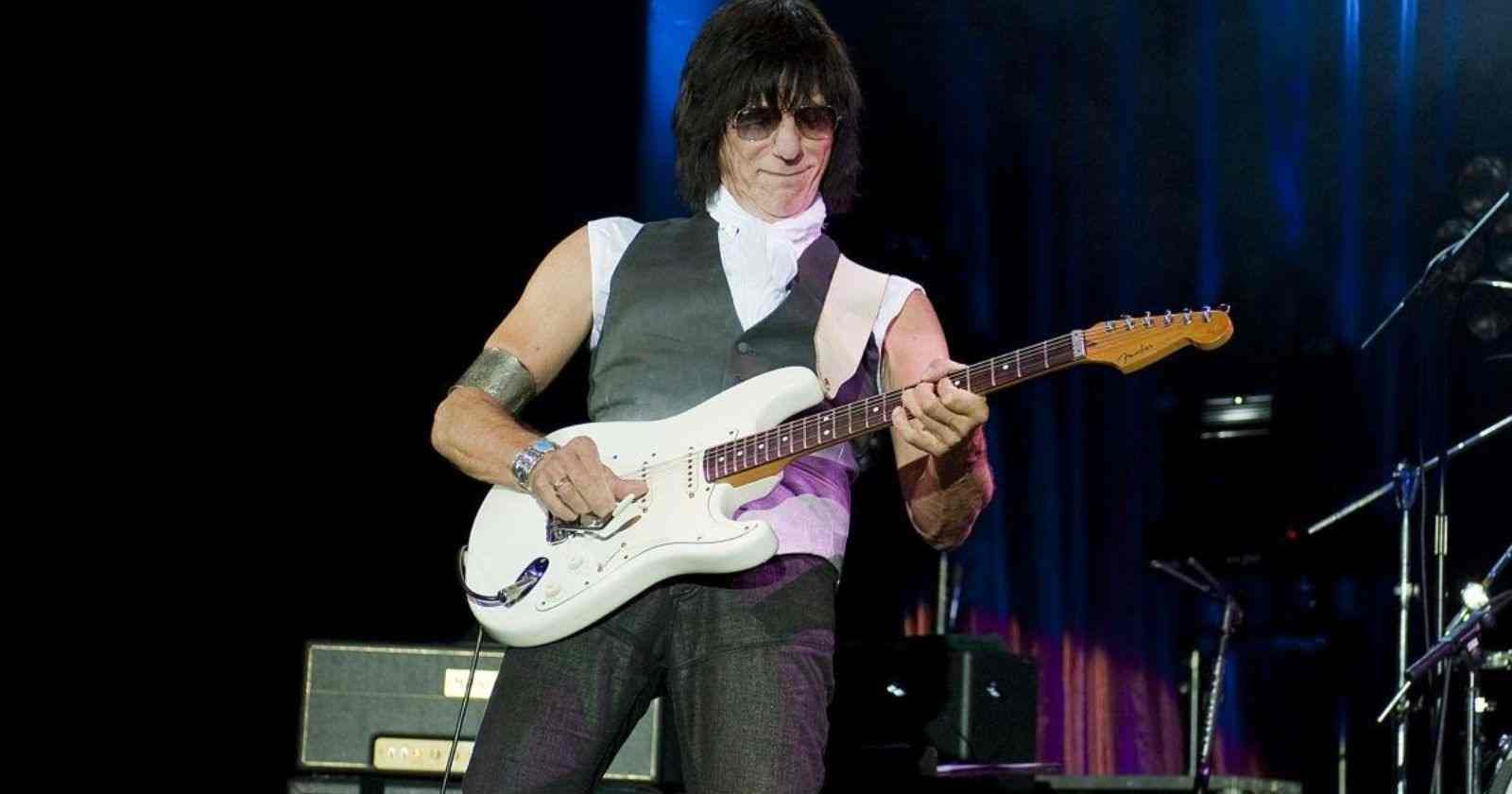 Jeff Beck is always on the lists of the best guitarists of all time and during his entire career he worked with many important musicians. Talking with Classic Rock back in 2018, Beck elected his 11 most important songs and explained why.

The 11 most important Jeff Beck songs chosen by himself:

The Yardbirds “Train Kept A Rollin’”

Jeff Beck Group “You Shook Me”

The Honeydrippers “Good Rockin’ At Midnight”

In an interview “The Rock Show With Johnnie Walker” guitarist Jeff Beck his rock god. The musician praised Beck saying he is “still the most creative guitar player out there”.

“And I could see Jeff and I could see Keith Relf and all the guys. Every time we finished a song, they’d give us a thumbs up, ’cause we were pretty good; we actually did their songs pretty good. And then they got on stage and blew us off the stage, because they were The Yardbirds.'”

“I’d never seen anybody play guitar like that — so cocky,” he continued. “And at the time, you can imagine, he was showing off as much as he could and he was amazing. And the guitar looked like it had been dragged behind the bus for years — an old Telecaster with big chips out of it, and everything — and he made that thing sound like a Stradivarius.”

“Since then, I’ve seen him play with Eric Clapton at Madison Square Garden. And, of course, I’m a friend of his. And on top of it, he builds ’32 Ford Roadsters. How do you beat that? Johnny Depp and I were both backstage here in Phoenix talking to him, and while he’s talking to us, he’s just noodling on the guitar. And what he’s playing should have been recorded, ’cause it was just, like, perfection. So, Jeff Beck, still going, still going strong, playing as good now as he ever has.”