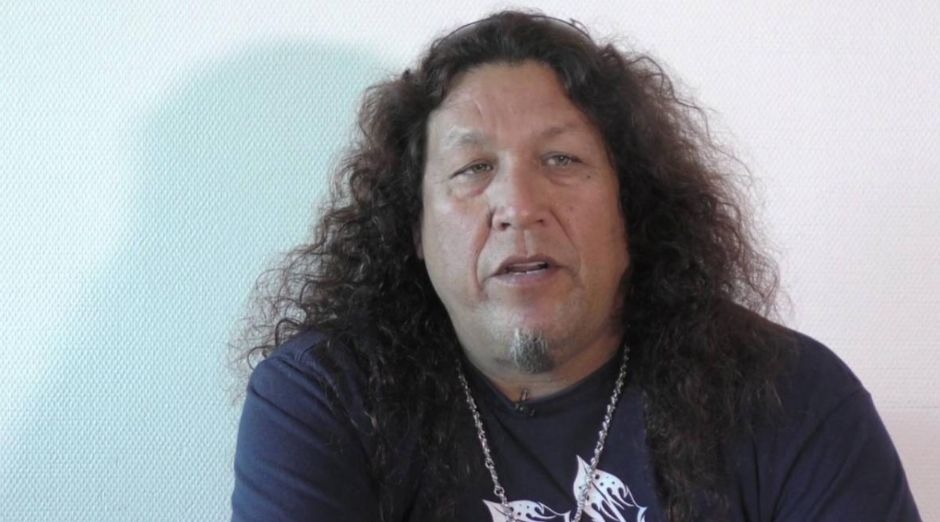 Testament‘s vocalist Chuck Billy has 57 years and was diagnosed with Coronavirus. In an interview with The Metal Voice, he revealed the symptoms he had. He is ill since he returned to USA after the “The Bay Strikes Back 2020”, that had Testament, Exodus and Death Angel (The drummer of the band is still hospitalized).

Chuck Billy about the Coronavirus symptoms he had

“We just made it out of Europe on [March] 12th. When we got home, of course, we were just chilling at home watching the news. At first, we were, like, ‘You know what? Let’s be proactive and call Kaiser [Permanente medical facilities] and the doctors and see where we can go get tested,’ just to be proactive. When we first talked to medical people, they were, ‘Well, if you don’t have symptoms, you can’t get tested.”

‘”We were, like, ‘Well, here’s what we’ve done for the last five and a half weeks. I think our exposure’s pretty good.’ So we were kind of fine at that point. Then as the days went by, we started feeling sick. And then by [that] Sunday, we decided, ‘Let’s call Kaiser again and tell ’em again what’s going on,’ and that’s when they recommended us going in.”

“By that point, we had been in communication with other bandmembers and other crew people and people from the other band that traveled with us. And within that first 24 hours, it seemed like a lot of us were sick with a lot of the same symtpoms. So right away, we felt, like, ‘Oh, great. We must have something.'”

“Well, for me, my body just ached — headaches, achy, wiped out. At first, I thought maybe it was just jet lag and traveling. But then it just came on like you knew you were sick — you just felt sick. And it didn’t really let up. It was just a lot of not sleeping. I really didn’t get the fever — just the coughing and the headaches and [I] just [felt] tired. And then we got to take our test on Sunday — we did the drive-through test, where you drive in the car, just roll down your window, they swab you and you’re on your way.”

“And it takes, like, seven days to get your results. So, from getting tested till getting the results, we started feeling better towards the next weekend — still not sick, but definitely that headache and the tiredness and achy and just feeling really bad was starting to go away.”

“I noticed the first day or two, just walking to the bathroom and back, you were just huffing and puffing, and I was, like, ‘Okay, I can feel it.’ But it didn’t get any worse. It wasn’t bad enough. We just kind of chilled — we weren’t over-exerting ourselves. And we really just took it easy [and] got a lot of rest.”

“It all depends on how your body reacts and your health,” Chuck said. “My wife and I feel like we’re in pretty good health. Right away, we isolated ourselves, quarantined and just haven’t left and [we’re] just riding it out. And [we’re] feeling better as the days go on. I think today was probably our most active day. We’re up and out, trying to get out back and do some things, where before, we were just shut down, stuck kind of on the coach, just kind of riding it out.”