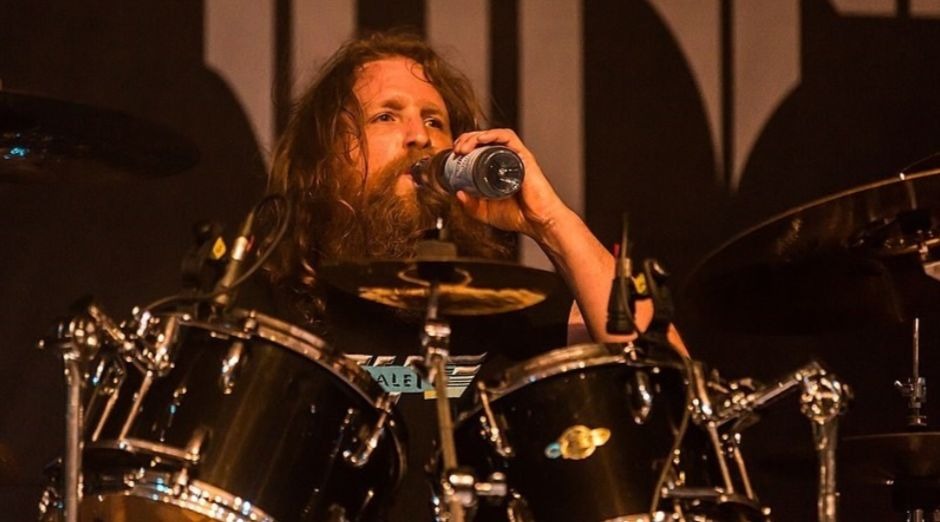 Death Angel drummer Will Carroll is in the ICU and suspected of having a coronavirus, according to Exodus and Slayer guitarist Gary Holt, who also has symptoms of the virus.

“I remained quiet on this earlier, not wanting to say anything until I was certain it had become public knowledge, but Will Carroll, @bleedingpriest , is in need of some massive positive vibes. Me, I appreciate all the warm wishes I’ve gotten, but I’m sick, nothing more, Will is in the ICU. WAY worse that anything I’m dealing with, by a long shot. Not even close. He is very ill. There are several of us that have symptoms and are waiting for test results. Will needs some healing vibes from everyone. Here we are recreating the Scorpions pyramid with @bonsloth Get well Will”.

Death Angel is a thrash metal band from California, formed in 1982 in the famous Bay Area of ​​San Francisco. It is one of the main bands of the genre. Alongside big names like Exodus, Metallica, Slayer, Anthrax, Megadeth and Testament.

A curiosity of the band is that, when it was formed, the members: Mark Osegueda (Voice), Rob Cavestany (Guitar), Gus Pepa (Guitar), Dennis Pepa (Bass) and Andy Galeon (Drums), were very young, being that the oldest was 15 years old. In addition, all of them are of Filipino origin and are first cousins, except vocalist Mark who is a second cousin.

Also, of all the young bands in the heavy metal genre, Death Angel became known as the one with the greatest influence to emerge from the Bay Area Thrash Metal scene in the 1980s. They had a creative, fast sound and complex arrangements.