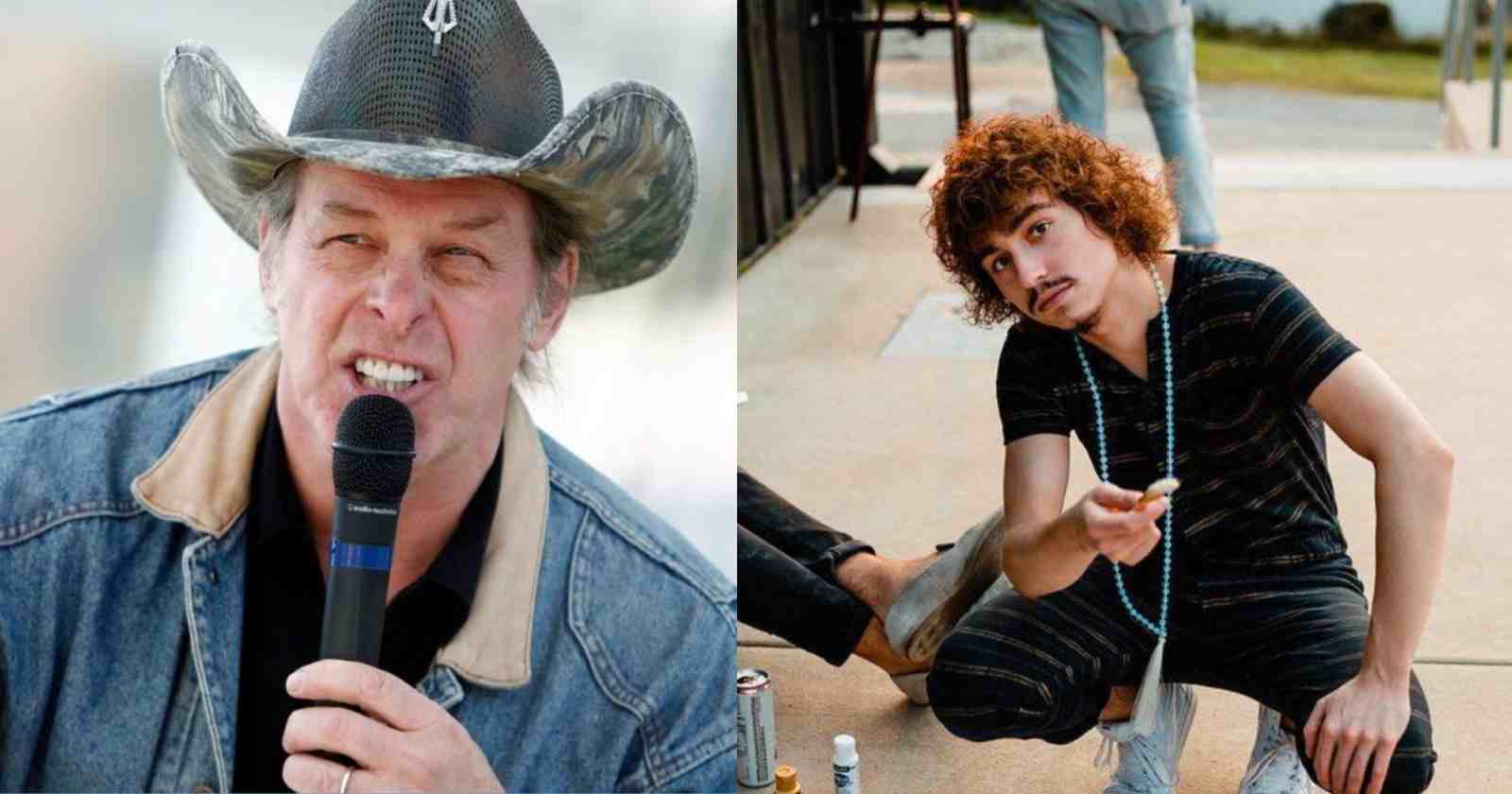 Guitarist and singer Ted Nugent talked in an interview with Talkin’ Rock With Meltdown (Transcribed by Ultimate Guitar) about Greta Van Fleet and new guitarists. The musician also talked about Foo Fighters, Joe Bonamassa and keyboardists.

When asked if there were any newer guitarists or bands that inspired him in the past 20 years, Ted Nugent replied: “No. [Laughs] Because, even some of the newer ones, like Joe Bonamassa, or the Foo Fighters guys, there’s a lot of guys, but they’re not really new. Greta Van Fleet guys from Grand Rapids, they’ve got some nice piss and vinegar going on. The guys that play guitar in Kid Rock’s band, those guys are killer. I still listen to Lynyrd Skynyrd with Rickey Medlocke.”

“And I still wish I can come down and watch Jim McCarty and Derek St. Holmes because these guys are the gods of guitars, and there’s so many of them. I get a lot of YouTube videos of young kids that are playing, and it’s very impressive and very encouraging. I wish I remembered all of their names. But I think the guitar is still the definitive, independent, individual vehicle of expression because the notes can be bent. You can play almost notes, you can play illegal notes, which I had mastered over the years.”

“I love the keyboards, where you’ve got Jimmy Smith or Andy Solomon from The Amboy Dukes, some great keyboard expressionists out there, all the way back to Yusef Lateef, the real maniac guys. But when it comes to real guttural emotional primal scream, sexy expression, I’m sorry kids, it’s the guitar, and no, I’m not sorry at all, actually.

“I still love it at my old age, I’m going to be 73 in a couple of weeks, and I’ll tell you, born in Detroit, that heartbeat still owns me. I’d experienced all the different musical touches and musical adventure from around the world. I love what they do in Chicago, blues, and I love the West Coast musicians.

“I love them all, but come on; when it comes to just pure middle finger on fire outrage, Detroit has always been, and it’s for me to be honored with the moniker of Motor City Madman, I mean, I have a job to fulfill here.”