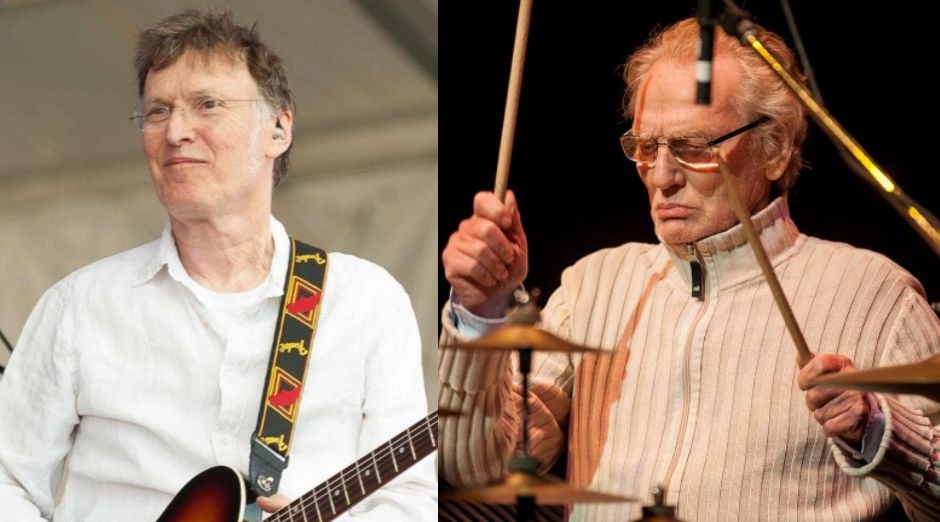 Steve Winwood paid tribute to his late former bandmate Ginger Baker, who died on Oct. 6 at 80.

Ginger Baker unfortunately died at 80 on October 6. The legendary drummer famous with Cream also played in the band Blind Faith that had Steve Winwood (Traffic).

Traffic frontman said in a statement in his website that Ginger had a “Heart of Gold”:

“A very sad loss, and my condolences to his family and friends,” Winwood said in a statement. “I was lucky to play with him in Ginger Baker’s Air Force … and also in Blind Faith with Eric Clapton and Rick Grech. Although his appointment was very unorthodox (he showed up on the doorstep and said, ‘Here I am’) – he made a great contribution to the Blind Faith album which has withstood the test of time. … Beneath his somewhat abrasive exterior, there was a very sensitive human being with a heart of gold. He’ll be missed.”

The musician’s family said on a social network that he died: