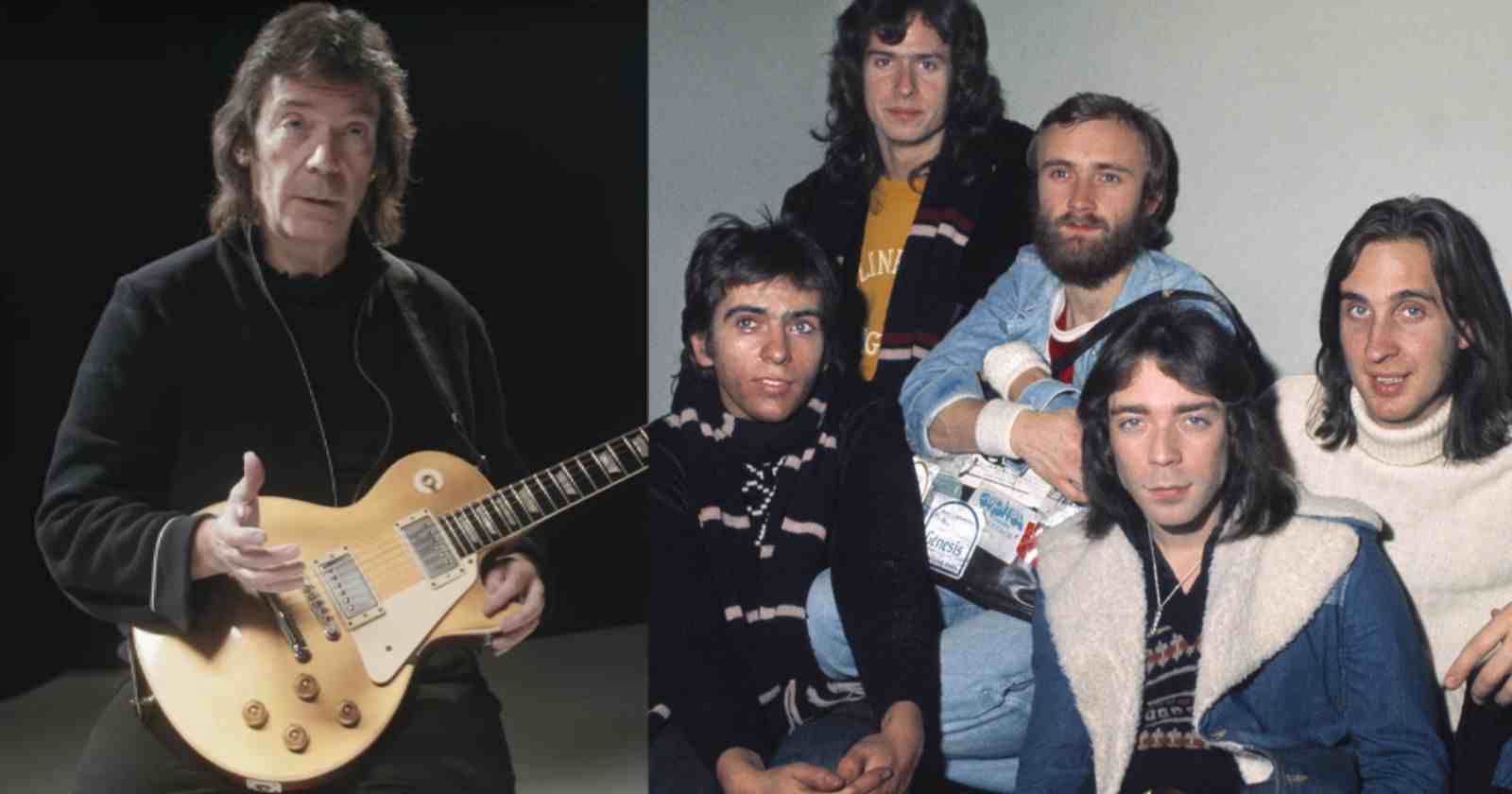 Ex-Genesis guitarist Steve Hackett recalled in an radio interview when drummer Phil Collins replaced Peter Gabriel on the vocals, after the musician left to start his solo career. Hackett talked about this moment while reflecting about the making of the classic album “The Lamb Lies Down on Broadway”

“It was tricky because Peter Gabriel, our lead singer at the time, said that he would stay for the album and he would stay for the tour. But then he was going to leave after that. I think that he had an offer from William Friedkin, who directed [1973’s] ‘The Exorcist,’ and Friedkin wanted Pete to write his next screenplay. And Pete said, ‘Yeah, OK, I’ll do that.'”

“But what Friedkin hadn’t realized was that was virtually gonna mean the breakup of the band. I think that Pete, perhaps more than anyone else, had the idea of having a solo career much, much earlier on. Although, ironically, I ended up doing the first solo album myself.”

“But he left in ’75 and that year I did my first solo thing. But then, we reconvened with Phil Collins on vocals. So the drummer came forward and was center stage with the mic. Which is something that he’d been trained to do. You’ve got to realize – he knew how to carry a tune, and he was very, very good. I think, to be able to hold the audience in the palm of his hand. It was something that Phil had because he had the common touch.”

“Whereas I think Pete’s approach was perhaps a little bit more like Bowie. The sort of personifying the songs and living them and acting them out. So I think of Pete more like an actor, really, than a singer at that time. And the rest of us just used to sit around like Pete’s orchestra whilst he was the show. Visually – dressing up in all sorts of things. And it was the thing that got us on front pages of magazines and was hugely important.”

“So, by the time, everyone had had their say and we’ve been able to control the environment with our own show. As the show became more focused and as the keyboard arsenal grew, we were able to sound like an orchestra. We could give people, like, talking about people like Alice Cooper. Also we could give him a run for his money in terms of theatrics. Presentation, and films, and slides, and various, various things.”

“And it was cutting-edge, and I’m glad you said you liked ‘The Lamb Lies Down’ at the time. Which was a great album and a very happy memory. But the previous album, ‘Selling England By the Pound’ – John Lennon had picked up on the band and said Genesis was one of the bands he was listening to in 1973. So we were still at a kind of early stage of international touring and we were in America when we heard that news, desperately trying to get a gig anywhere.”