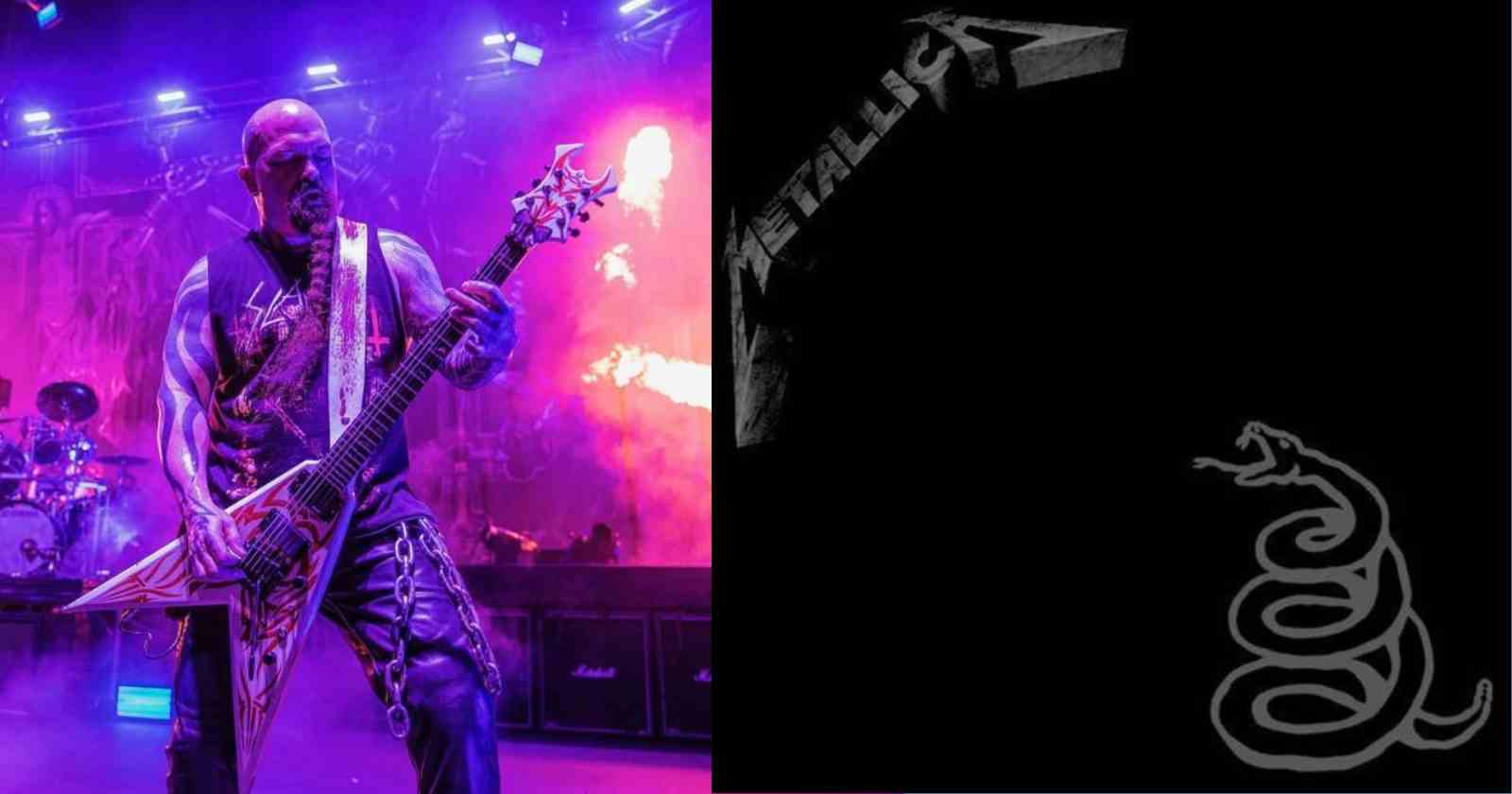 PhotoSlayer guitarist Kerry King gave his opinion in an interview with Metal Hammer on Metallica‘s Black Album, released in 1991 that had hits like “Enter Sandman”, “Nothing Else Matters” and “Sad But True”.

“I may not have been super-stoked on it, but I never hated it the way a lot of people did. To this day, I like that record a lot. I think it’s Metallica. But I don’t think it’s thrash Metallica. There was so much grief over that when it came out. To be honest with you, everything that came out after that for a long time, that’s what I have a problem with. But The Black Album? It’s still heavy. It’s got some fast stuff on it.”

Slayer was formed in 1981 in Huntington Park, California and  retired back in 2019 after their worlwide farewell tour.