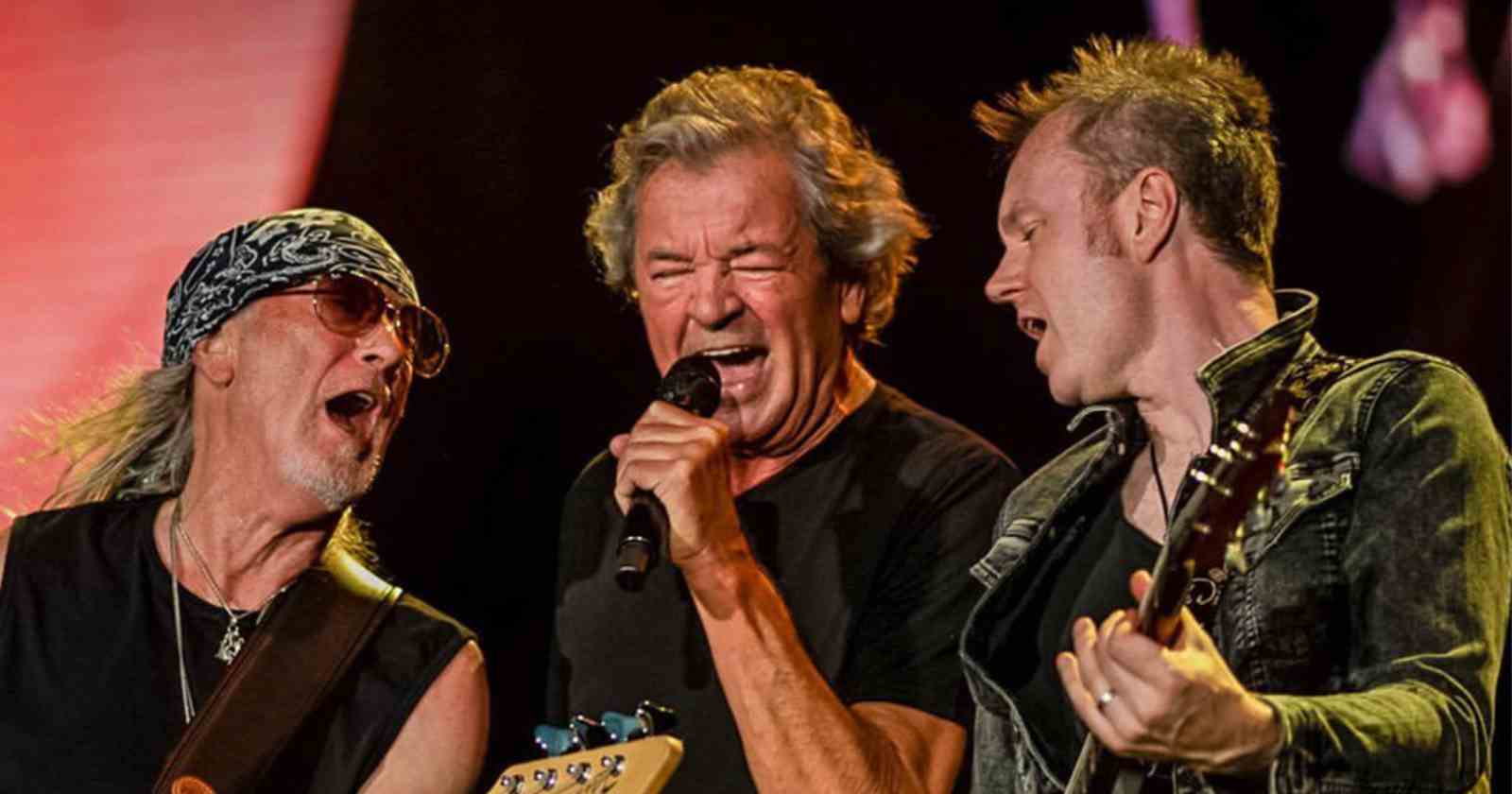 Deep Purple announced last July that Steve Morse, who was the band’s guitarist since 1994 was leaving the band to take care of his wife who was battling cancer. Now, the British band announced that Simon McBride, who was Morse’s  replacement on tour is now the permanent guitarist of the group.

Born in Bellfast, Nothern Ireland back in 1979, Simon McBride (43) have previously worked with the band Snakecharmer and also had his own group.

“Following the news in July that Steve Morse will be stepping back from the band, after more than a quarter of a century, Deep Purple announce that, following an abundant Summer of touring, Simon McBride will join the band permanently.”

Collectively, the band stated: “We are thrilled that Simon has agreed to join. Simon’s playing is up there with the greats. Of course, Steve can’t be replaced, the same as Ritchie, and Steve has a long legacy with Deep Purple. In Simon we have not found a replacement, but an extraordinarily talented and exciting guitarist in his own right.”

“The reception from audiences over the Summer has already been great. we are looking forward to the forthcoming dates in the UK and Europe across the rest of the year. It is clear that Simon also holds great respect for those before him. We are all excited for what the years to come hold for the band”.”

“I’m very happy to be asked to join the band, at the start of the pandemic if someone would have said to me that I was going to be the new guitarist in Deep Purple I would have just laughed, but here we are and it’s happening. Deep Purple has a history of great guitarists so I’m very honoured to be asked to be part of that. They are all amazing musicians and more importantly, I have become very good friends with the guys so I can’t wait to continue touring and even perhaps some writing and recording.”

The band is currently touring in Europe and has scheduled dates in the continent until November.