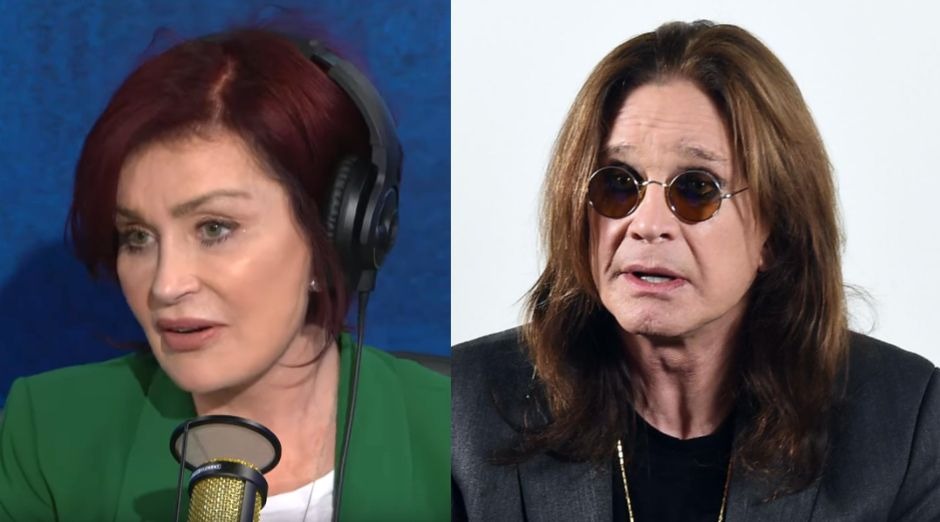 Ozzy Osbourne’s next album will be released in January 2020. This is what his wife Sharon Osbourne said on Monday, October 28.

In an interview at The Jess Cagle Show, Sharon was asked about Ozzy’s recovery, and gave the fans great news: “He’s getting there. He’s had a very, very bad accident this year, but he’s getting there. He’s over to finish an album, and the album will be released in January. And he’s doing well. He’s very excited about the duet he did with Post and also with Travis Scott.

Zakk Wylde is not on the new album