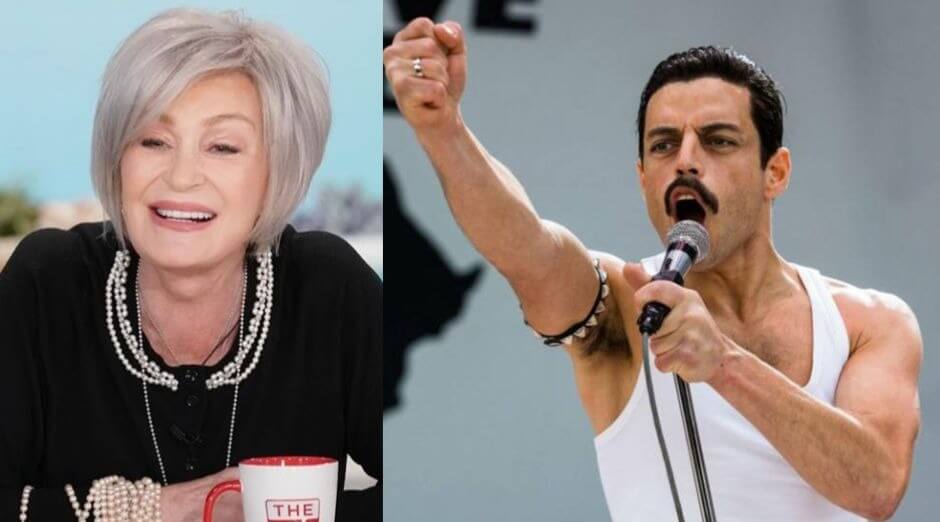 Sharon Osbourne said that Queen‘s biopic “Bohemian Rhapsody” was not a good movie. On the same interview with Rolling Stone, she also talked about the upcoming biography film that will the tell the story of her romance with Ozzy Osbourne.

Sharon Osbourne said that “Bohemian Rhapsody” was not a good movie:

“I get why they did that – because it was for a younger generation. It was squeaky clean. It was, ‘Those songs will live forever,’ and it turned a whole generation onto Queen’s music that had never heard before. So with that, it was phenomenal.”

“But I don’t think it was a great movie. They changed the timing [of the story] and everything in it. That’s why it was, like, made ‘nice’ and that’s what made it a Hallmark movie. Our film will be a lot more real. We don’t want it to be squeaky, shiny clean, and all of that. We’re not making it for kids. It’s an adult movie for adults.”

About Ozzy & Sharon biopic, they said:

“From what I understand, it’s about Sharon and I and our relationship. It’s how we met, fell in love, and how we married. She’s my other half. She grew up a lot with me, and I grew up a lot with her. We celebrated 38 years of marriage just recently.”

“I hope it will be a story that everybody can relate to. You don’t have to be a fan of the music, because it’s a story about a survivor. No matter what life throws at you, you pick yourself up and you start again. It’s just an amazing story of overcoming everything that’s thrown at you in your life.”