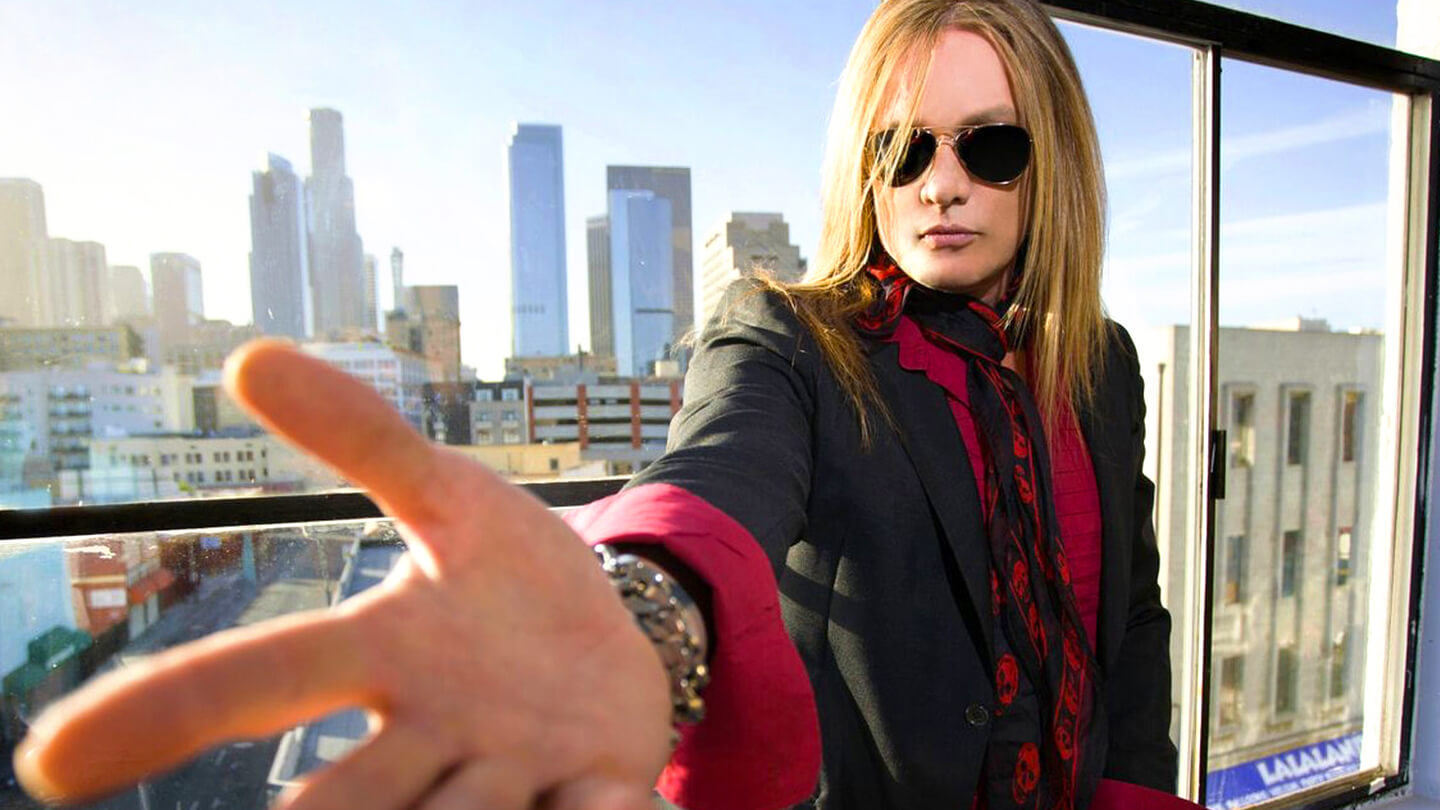 Sebastian Bach (Ex-Skid Row) thinks that what happened on Sept. 11, 2001, is not was shown by the media.

He talked about the subject with Loud, when the interviewer said that the 16th anniversary of the terrorist attacks took place two days before their chat. Asked for his opinion regarding the ever-robust number of conspiracy theories surrounding the attacks, Bach said that: contrary to the accepted version of event, a plane did not crash into the Pentagon. 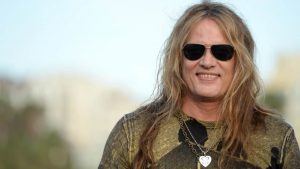 “There’s no plane. I wrote in my book what I did on that day. I was driving my car as far away from New York as possible, because I live in New Jersey so I was trying to get as far away as possible, and I was listening to the radio in the car the whole time, and I heard them say, ‘We have just heard that the U.S. Government has just shot down a plane that was headed for the White House.’ The newscaster said that, but I only heard that once.”

“I don’t know if there’s a conspiracy. But I heard them they say that, while I was driving, myself. There’s all sorts conspiracy theories, but that was weird, that the newscaster said that.”

Gene Simmons: “If I could, I would trademark the air you breathe”
Hear Neil Peart’s isolated drum track in “The Spirit Of Radio”
To Top