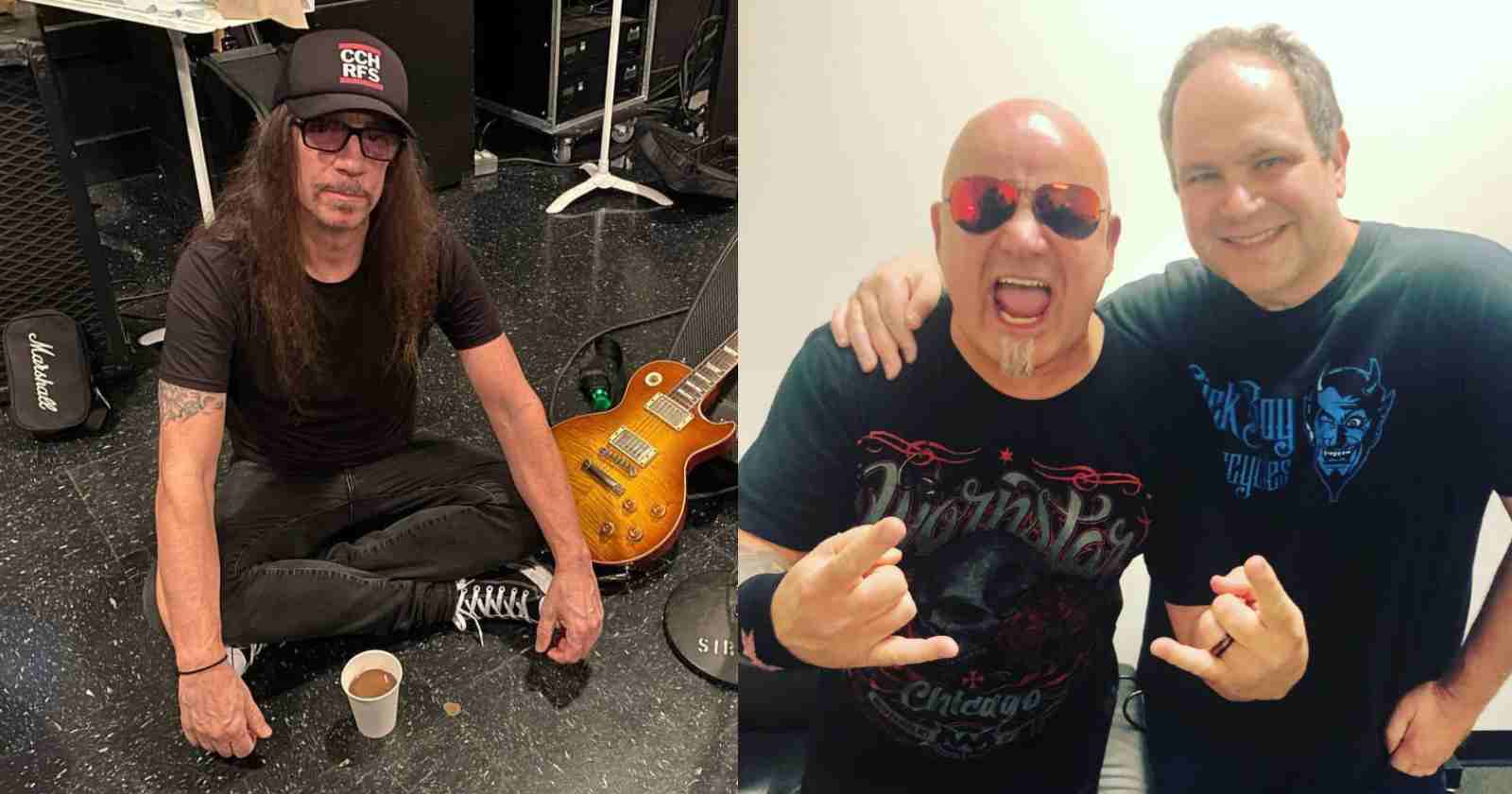 Skid Row and Warrant announced the “Live To Rock” 2022 tour that will also have Winger, Kip Winger, Quiet Riot and Lita Ford as opening acts. The dates go from April to September.

Skid Row guitarist Dave “Snake” Sabo revealed recently in an interview with The Music Universe that the new album of the Hard Rock group will be released next September 16 and it was recorded in Nashville, Tennessee with producer Nick Raskulinecz. It will be the group’s first record with vocalist ZP Theart, who joined the band back in 2016 and had already worked with Dragonforce and Tank.