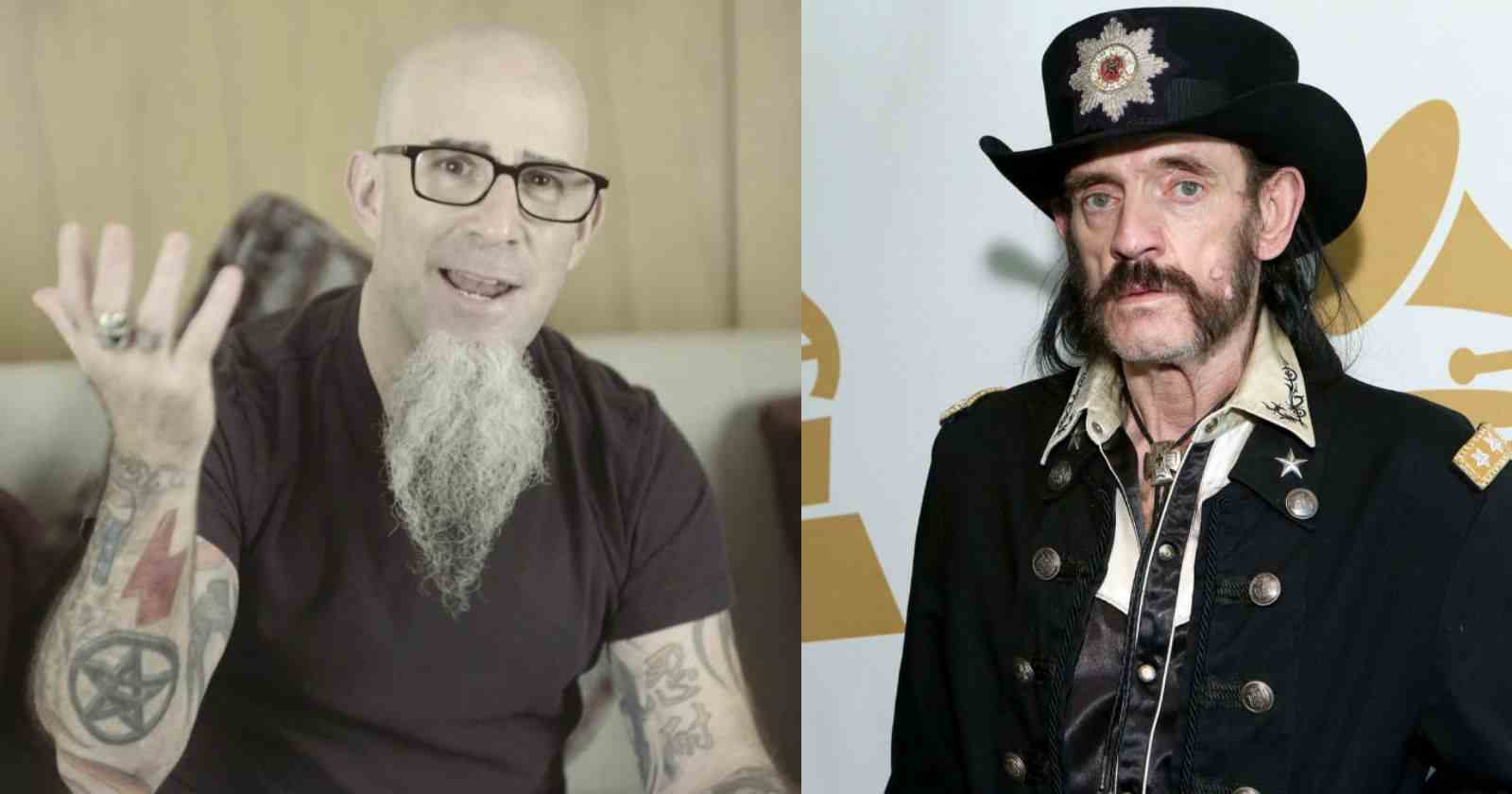 Anthrax guitarist Scott Ian recalled in an interview with The Fred Minnick Show the embarassing moment he had with Motörhead bassist and singer Lemmy Kilmister drinking Jack & Coke in London back in 1985, when he was only 21.

“Well, the first whiskey I ever had was a Jack & Coke with Lemmy in 1985 at a bar in London where I bumped into him. He’s my hero, and I bumped into him in a bar – and I didn’t even drink at the time.”

It’s a gateway for a lot of people but not everybody can have their first whiskey indoctrination with Lemmy! That’s awesome!

“It was awesome and it was horrible. Six months later, we played our first-ever headlining gig in London, and he was there backstage. He’s saying hi to everybody, and he looks at me and he’s like, ‘How are you feeling?’ And I said, ‘You remember me?'”

“And he said, ‘Yeah, I met you at St. Ritz, we were drinking and at some point, you stopped speaking English.’ So I said, ‘I hope I didn’t do anything to offend you…'”

“He said, ‘No, I just couldn’t understand what you were saying to me. So then you ran out of the bar. I figured you weren’t feeling so good.’ And I said, ‘Yeah, I wasn’t that much of a drinker.’ He was like, ‘Yeah, I could tell.'”