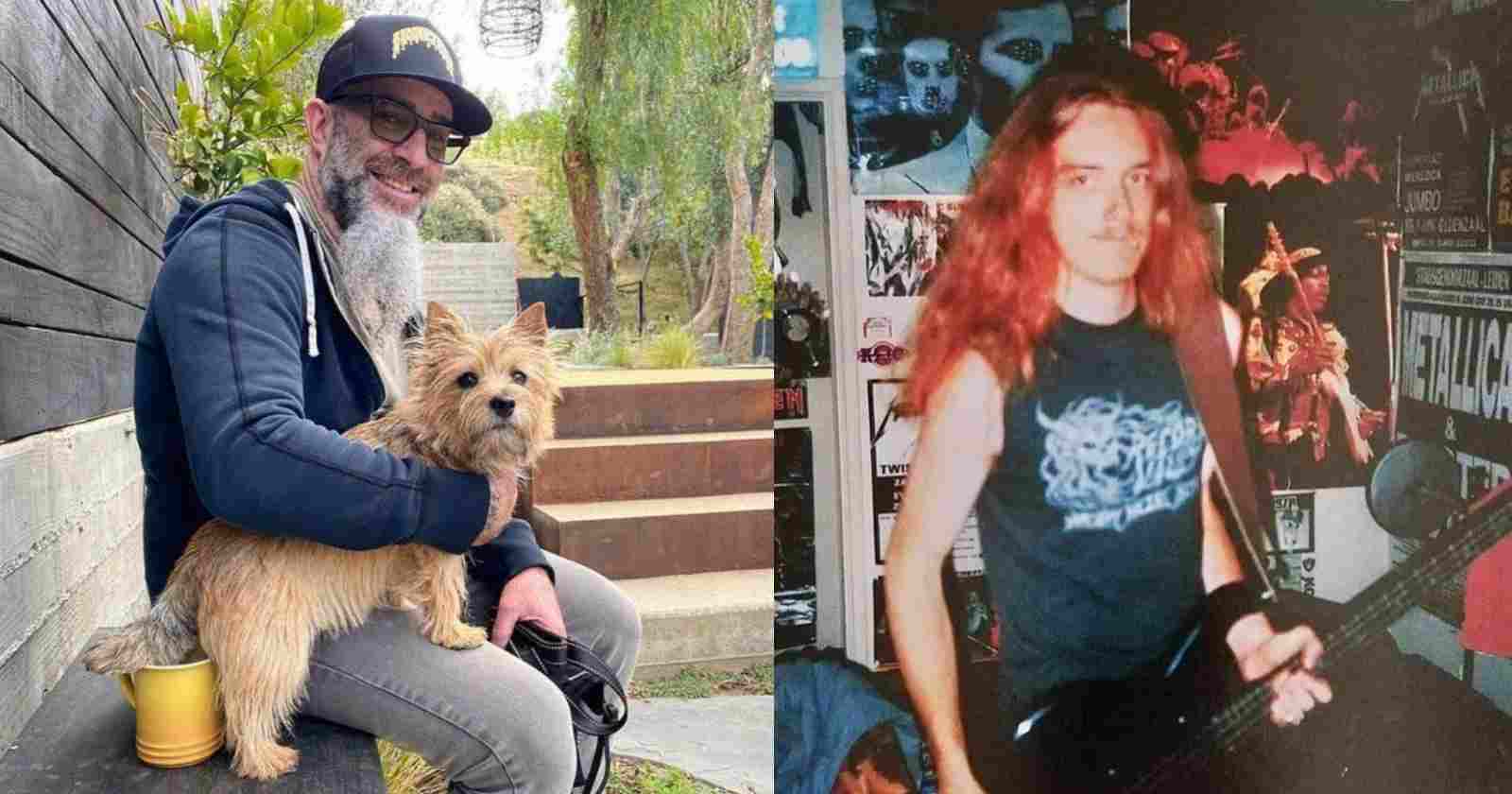 Anthrax guitarist Scott Ian recalled in an interview with Robb Flynn (Transcribed by Ultimate Guitar) being with Metallica members after the bus accident that killed bassist Cliff Burton back in 1986. Ian recalled that he stayed at James Hetfield‘s apartment with the singer for a few days.

“(I was) devastated, angry, all of the how many steps of… anger, grief, denial, five stages of grief or whatever. Yeah, I mean, Cliff was our friend. He wasn’t our bass player, obviously. I would say the same as you said about what were your guys’ mindset, Metallica’s mindset.

“Having been there, I mean, it was devastating. I immediately flew – we got home, and I flew to San Francisco, and I was actually staying with James [Hetfield, guitar/vocals] in his little apartment – he had an apartment in the city at the time.”

“And I was staying with him and spent about a week because the funeral was happening, and every day we would go out to Kirk’s [Hammett, guitar] mom’s house in El Sobrante, and everyone would just be sitting around.”

“I met ‘Puffy’ [Mike Bordin] for the first time, actually, that week, because he and Cliff were close, just trying to be there for my friends and not think about it too much “It was just so unbelievable, and there was really no way to get any type of closure, understanding.”