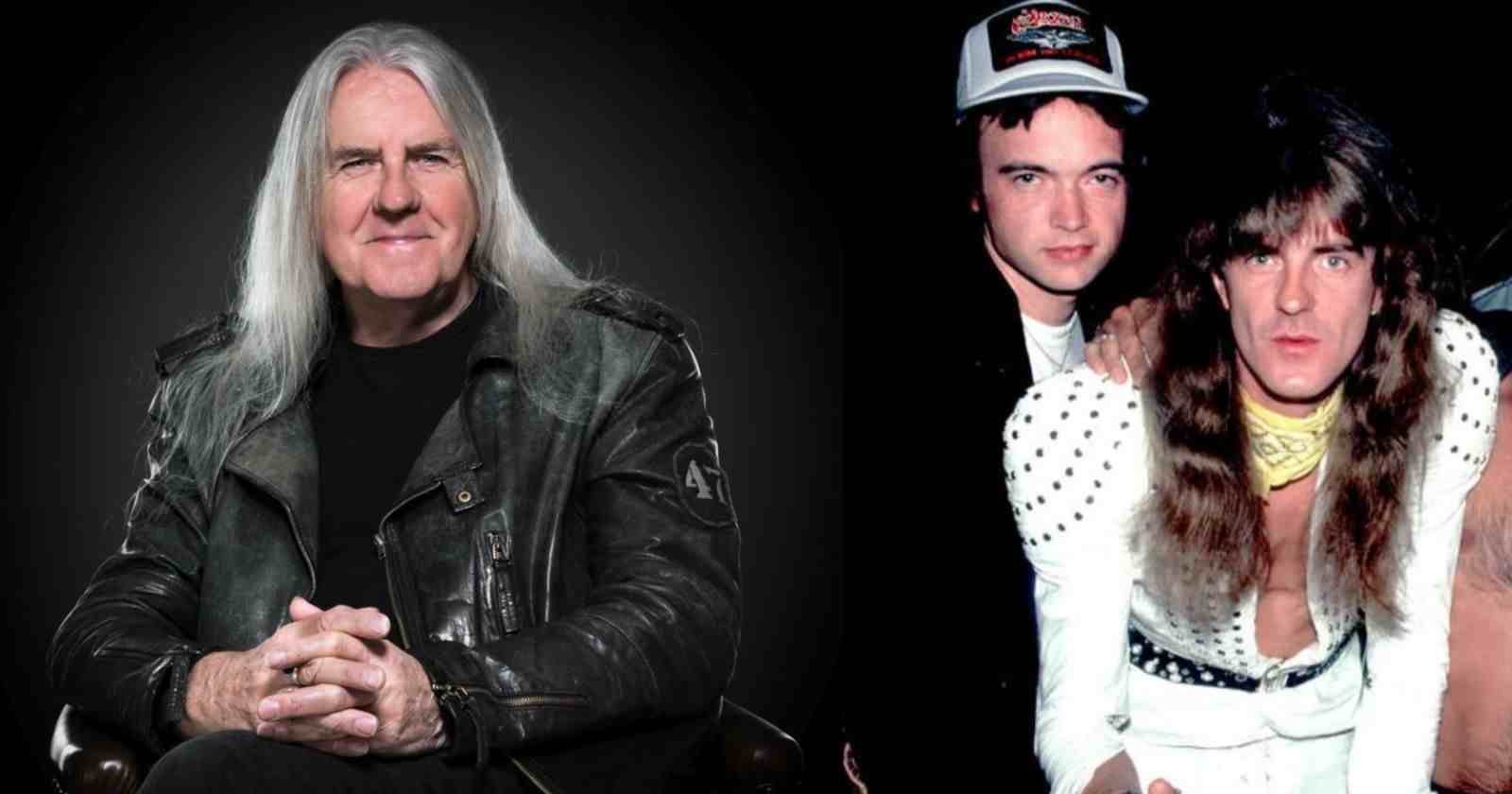 Saxon vocalist Biff Byford revealed in an interview with Classic Rock his favorite guitarists, singers and songwriters of all time. Byford is huge fan talked about the best and the worst record he ever made.

When asked about his favorite guitarists of all time, Biff Byford said:

“Different eras have different guitar gods. The first one has to be Hendrix. When Hendrix came out he moved the goalposts. Gary Moore was another phenomenal player. Ritchie Blackmore, you can’t put down what he did.”

“And then there was Eddie Van Halen. When we were recording the first Saxon album, in 1979, I saw Van Halen at the Rainbow in London, and the guitar playing had the same effect on me as Hendrix did.”

About his favorite singers of all time, Biff Byford said:

“My favourite singers are the ones that have a great tone, or they take it somewhere that nobody else has been. There are so many great singers – Eric Burdon, Ian Gillan, David Byron from Uriah Heep. I loved the way Jack Bruce used to sing in Cream, and we all loved Kate Bush. She was a real rule breaker.”

About the best songwriters:

” love the songs from the big musicals of the forties, but The Beatles were the greatest songwriters of their era and probably any other. Nearly every one of their songs is great. That’s pretty incredible.”

The best record he ever made:

“I’m very proud of Thunderbolt [Saxon’s 2018 album]. That was as near perfect as we could get it. And of course, Wheels Of Steel was such a big record for us. We were going to get dropped after the first album didn’t do so well. It was a rough period mentally. But when we wrote those songs for Wheels Of Steel it was great. Everybody knew we were on to something.”

The worst record he ever made:

“When we made Destiny, in 1988, the band was in a pretty lousy state morale-wise. The producer put a lot of keyboards on the tracks after we’d finished them. Honestly, we just let that one go. But I think we learned a valuable lesson from that album: don’t let other people steer your car.”