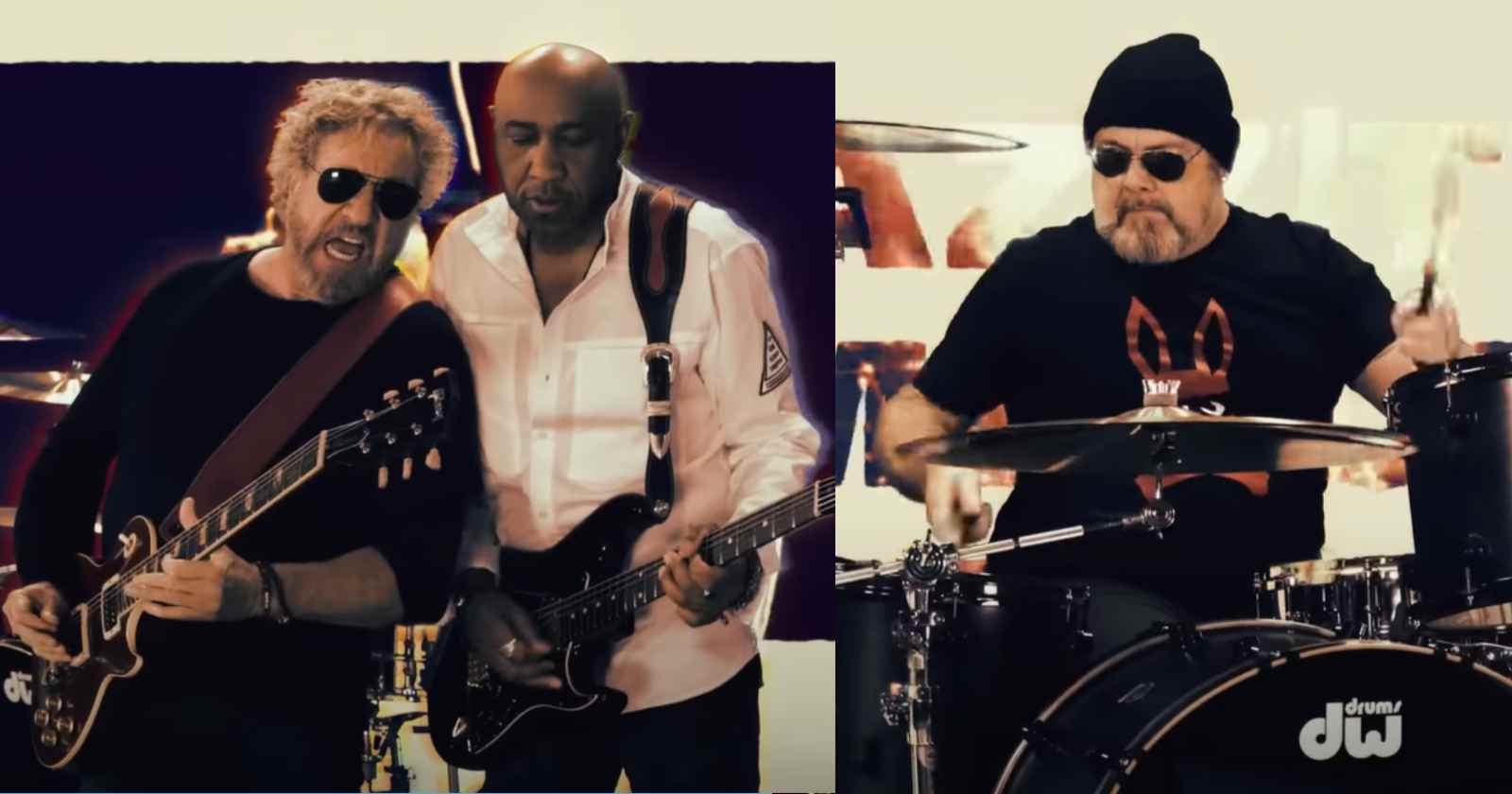 Sammy Hagar & The Circle, that features Michael Anthony (Bass), Jason Bonham (Drums) and Vic Johnson (Guitar) released “Crazy Times”, the first single of their upcoming album of the same name that will be out next September 30. It’s the second studio album of the supergroup that had already released “Space Between” (2019).

“This song is basically about how I feel coming out the other side of everything we’ve all gone through together the last couple years. These are some crazy times,” Sammy Hagar said.

The vocalist and guitarist Sammy Hagar talked about the new record in an official statement, saying: “Going back in the studio, creating and being with the music is just what felt natural. And it was just so different from any record I’ve ever made. There was joy in the hard work, catharsis and the camaraderie we’d craved.”

“It was like those two years of not being able to do very much fell away and we really all came together and let it out in the music and lyrics. We were able to express what we all felt,” Sammy Hagar said.

Besides being the son of the legendary Led Zeppelin drummer John Bonham, Jason Bonham also played with Jimmy Page, Foreigner, UFO and more. Guitarist Vic Johnson is best known for being a member of The BusBoys.