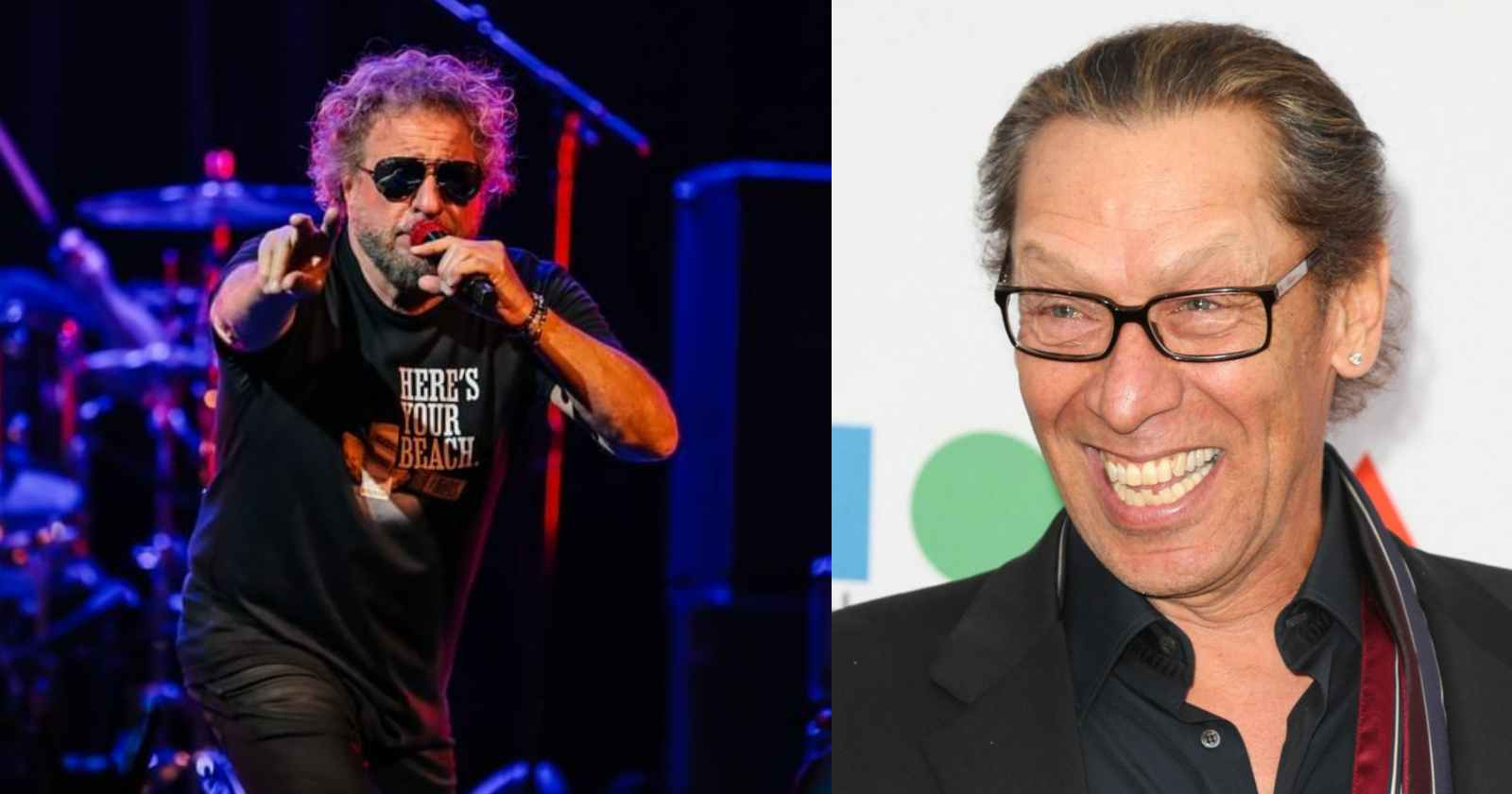 The singer and guitarist Sammy Hagar was Van Halen‘s vocalist from 1985 to 1996 and then returned to the band for a reunion in 2004 and as he recalled in an interview with Rolling Stone it was the last time that he saw the co-founder of the band and drummer Alex Van Halen.

“At the end of the tour. We finished in Albuquerque, and Ed went completely off the rails. Irving Azoff (Manager) grabbed me at the end of the show and said, ‘Get in the car and get the fuck out here.’ We were supposed to go on the same plane together. We had a plane and we were going to fly home, and he saw what was going on earlier and he chartered me another plane by myself with my wife and my tour manager.”

“I was walking off the stage, somebody goes and grabs me and said, ‘Keep on going. Get the fuck out of here, right now. Go.’ Well, he just knew a fight would have broken out because Ed was so belligerent on that last show that I wanted to beat his ass.”

“So Alex came up to me right there at the same time and gave me a big hug and said, ‘I love you, man. Thank you. Be careful. Safe flight.’ And that was the last time. And I think we talked on the phone a little bit, but I don’t know what happened with Al. He kind of drank the Kool-Aid or something,” Sammy Hagar said.