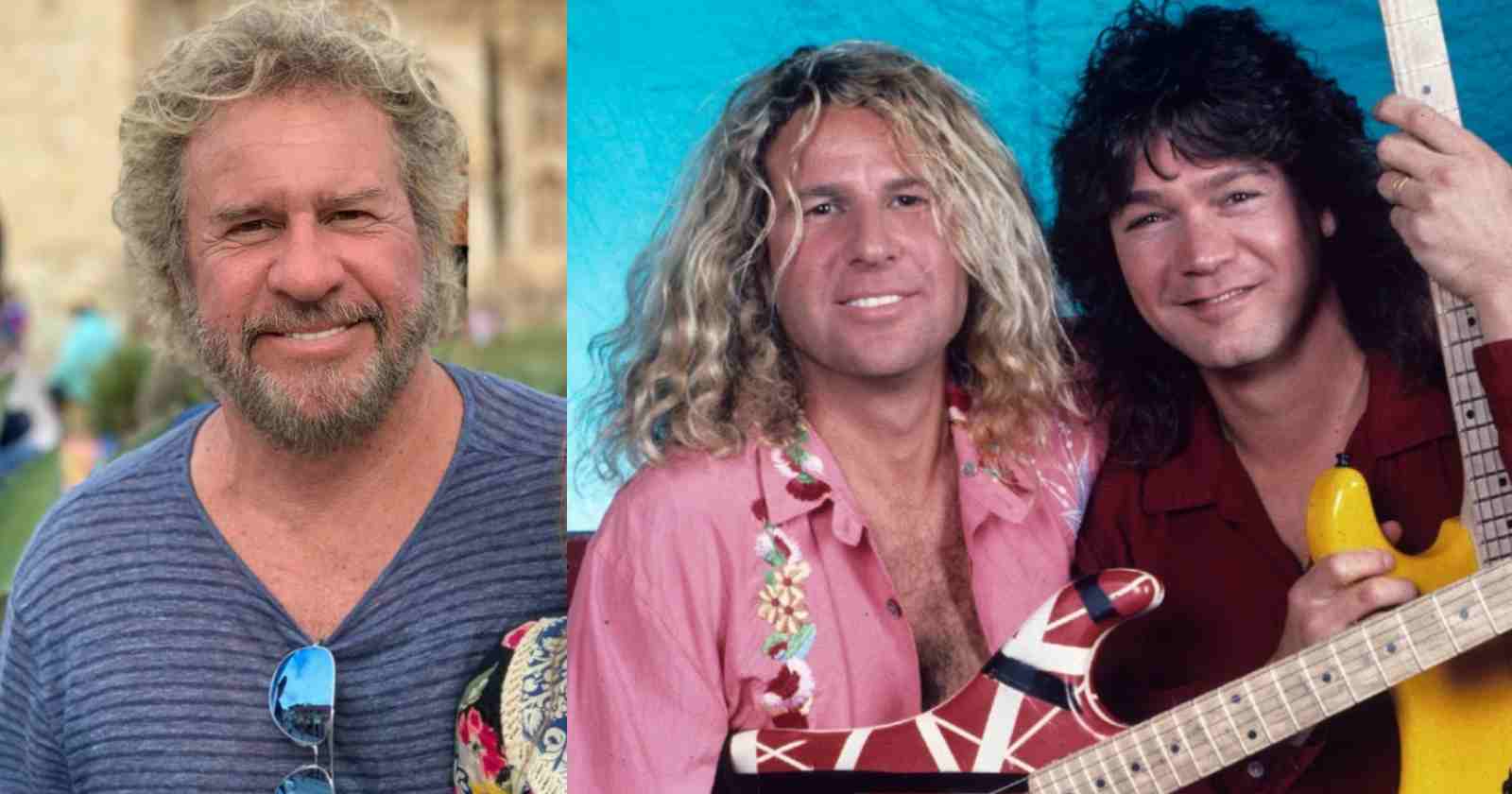 The singer and guitarist Sammy Hagar was a member of Van Halen for the first time from 1985 to 1996, replacing the original singer David Lee Roth. In the period called by fans “Van Hagar”, the band released four successful studio albums: “5150” (1986), “OU812” (1988), “For Unlawful Carnal Knowledge” (1991) and ‘Balance” (1995). He recalled in an interview with Rolling Stone how he was fired from the band by the late legendary guitarist Eddie Van Halen.

Sammy Hagar recalls how he was fired from Van Halen

“Oh, I was fired. I was told that I quit by Eddie. It was Father’s Day, Sunday morning, 9 am. The phone rings and I’m laying there with my brand new baby. He goes, ‘You know, you always just wanted to be a solo artist. So go ahead and be one. We’re going to get Dave back in the band.’ And when he said that,”

“I flew up out of bed like I’d seen a ghost. So I said, ‘Wow’ and a few expletives went back and forth from me. That is not what the song “Eagles Fly” is about. But it’s the opening lines of it. [Sunday morning, nine A.M./I saw fire in the sky/I felt my heart pound in my chest/I heard an eagle cry.”

Like Eddie Van Halen told Sammy when they talked, Van Halen really tried to bring David Lee Roth back in 1996. However, their partnership didn’t work out. So in the same year the band recruited the Extreme vocalist Gary Cherone that was the groups frontman until 1999. With Cherone the band recorded only one album: “Van Halen III” (1998).

Hagar would return to the band once more from 2003 to 2005 but it didn’t work out again. In 2006 the classic Van Halen bassist Michael Anthony left the group and since then plays with Sammy Hagar.