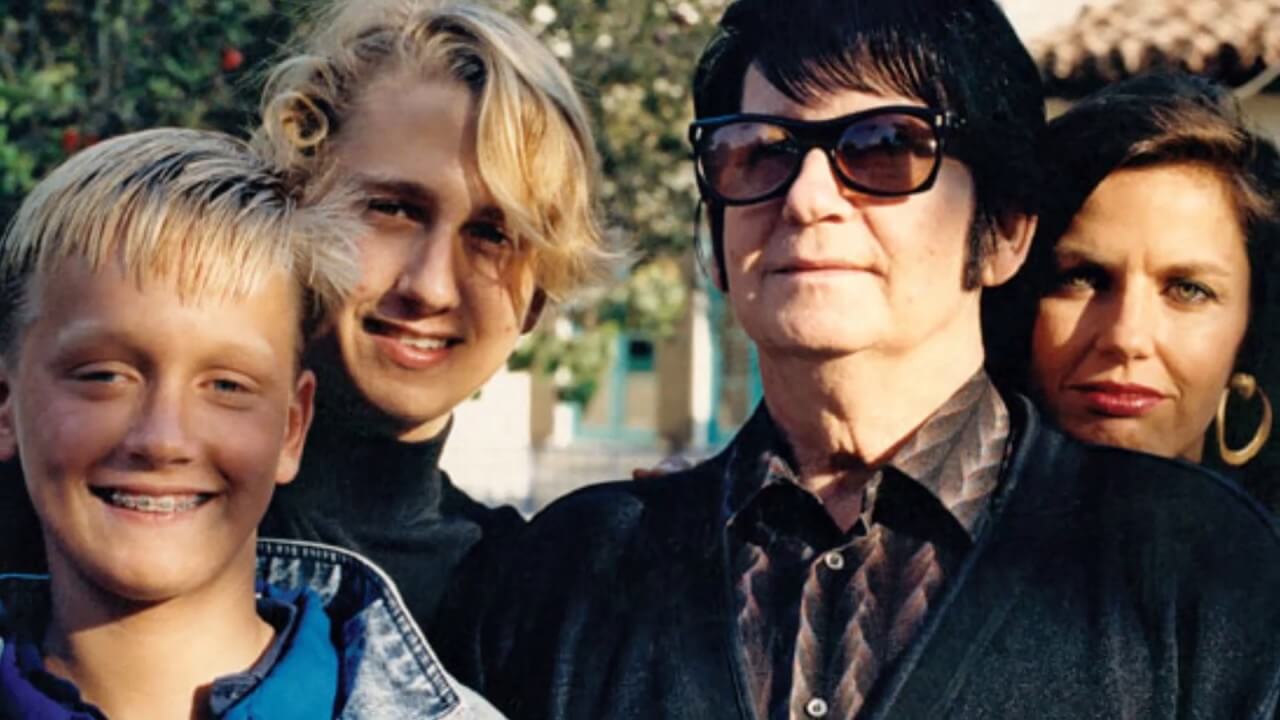 The sons of Roy Orbison have become embroiled in a legal battle over development of their late father’s hologram after its first tour dates were announced – and they’ve claimed that a former business partner is blocking attempts to make virtual performances a reality.

The concept of a hologram version of the Big O took shape in 2014, when “Roy’s Boys” – Orbison’s sons Alex, Roy Jr. and Wesley – entered into a deal with Hologram USA to work on the project.

The Hollywood Reporter says that Roy’s Boys have sued because the contract included the stipulation that a prototype hologram should have been presented within nine months of the deal’s start date, whereas nothing had been demonstrated nearly two years later. 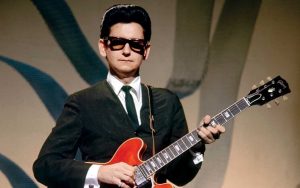 Hologram USA were sent a notice of termination as a result of the failure, and Roy’s Boys went on to cut a new deal with BASE Holograms earlier this year. When a run of U.K. and Australian 2018 tour dates – under the title In Dreams, with backing from a live orchestra – was announced last month, Hologram USA threatened their own lawsuit.

The firm’s attorney, Barry Rothman, stated: “Our position is that the agreement is in full force and effect,” saying that the lawsuit could include a claim against BASE for “tortious interference.”

He added that the contract included a clause preventing Roy’s Boys from communicating with any Hologram USA competitor, and argued that the dispute clause hadn’t been enacted properly, meaning that the original contract was still active. 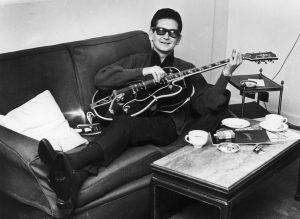 Roy’s Boys legal representative Dorothy Weber wrote in the lawsuit: “On Nov. 7, 2017, Defendant’s attorney, Barry Rothman, contacted Plaintiff’s counsel in New York and advised that despite the termination letter having been sent well over a year ago, Defendants were now disputing such termination.

Mr. Rothman threatened to sue Plaintiffs and abruptly terminated the call.” It was also claimed that Hologram USA CEO Alki David had contacted BASE boss Brian Becker and threatened a lawsuit.

Roy’s Boys have asked the court to declare that their agreement with Hologram USA was correctly terminated. It’s not yet clear whether the legal action will affect the planned tour dates.