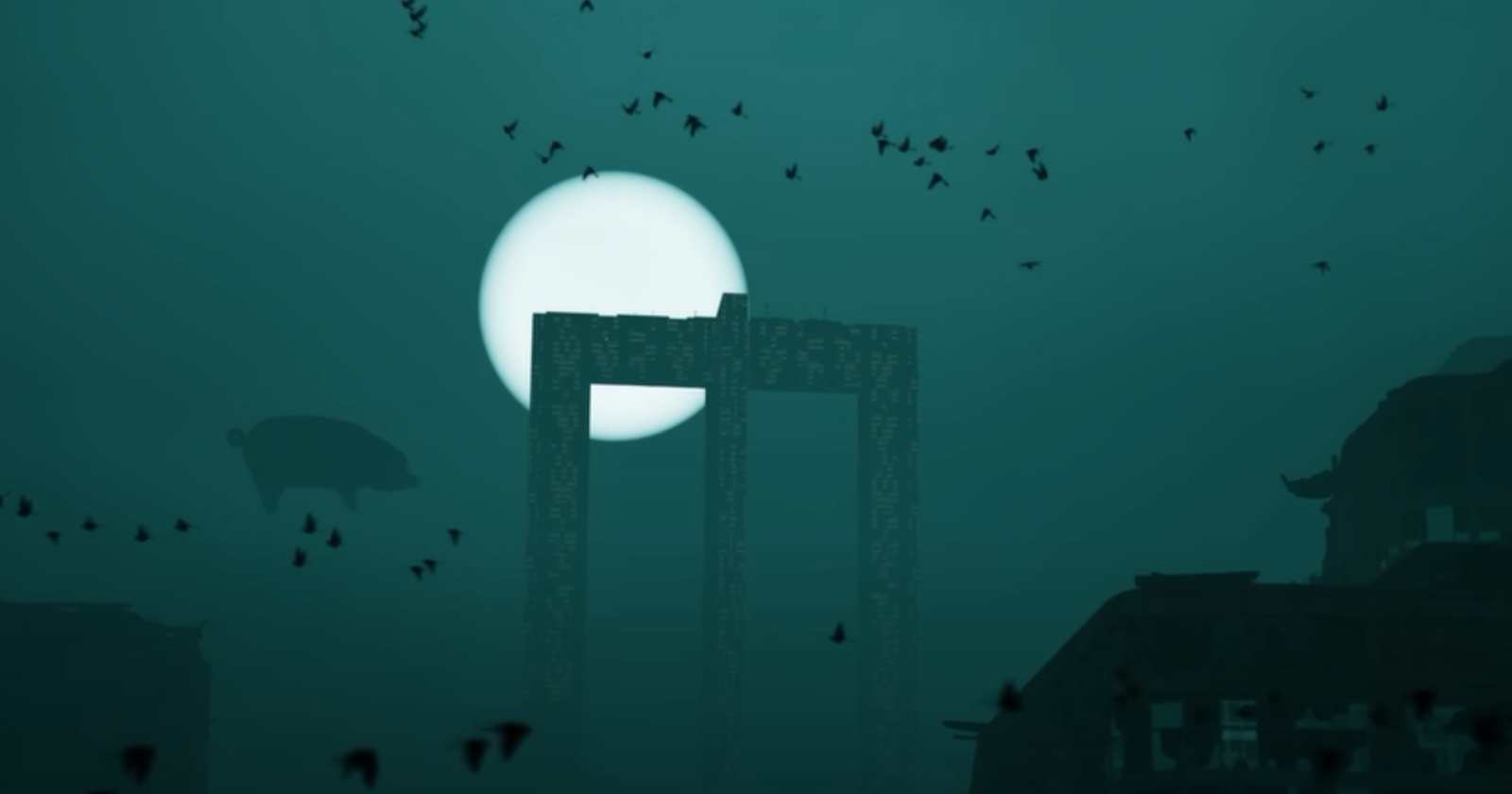 “Comfortably Numb” was written by David Gilmour and Roger Waters, being released on Pink Floyd‘s classic 1979 album “The Wall” and became one of the group’s biggest hits.

Now Waters released a new version for the song that is darker and with no guitar solos. On his social networks the musician talked about the new version saying: “Before lockdown I had been working on a demo of a new version of ‘Comfortably Numb’ as an opener to our new show ‘This Is Not A Drill’. I pitched it a whole step down, in A Minor, to make it darker and arranged it with no solos, except over the outro, where there is a heartrendingly beautiful vocal solo from one of our new sisters Shanay Johnson.”

“It’s intended as a wakeup call, and a bridge towards a kinder future with more talking to strangers, either in ‘The Bar’ or just ‘Passing in the Street’ and less slaughter ‘In Some Foreign Field.’ Here it is. Love R. The video is by Sean Evans @deadskinboy. The mix is by Gus Seyffert,” Roger Waters said.