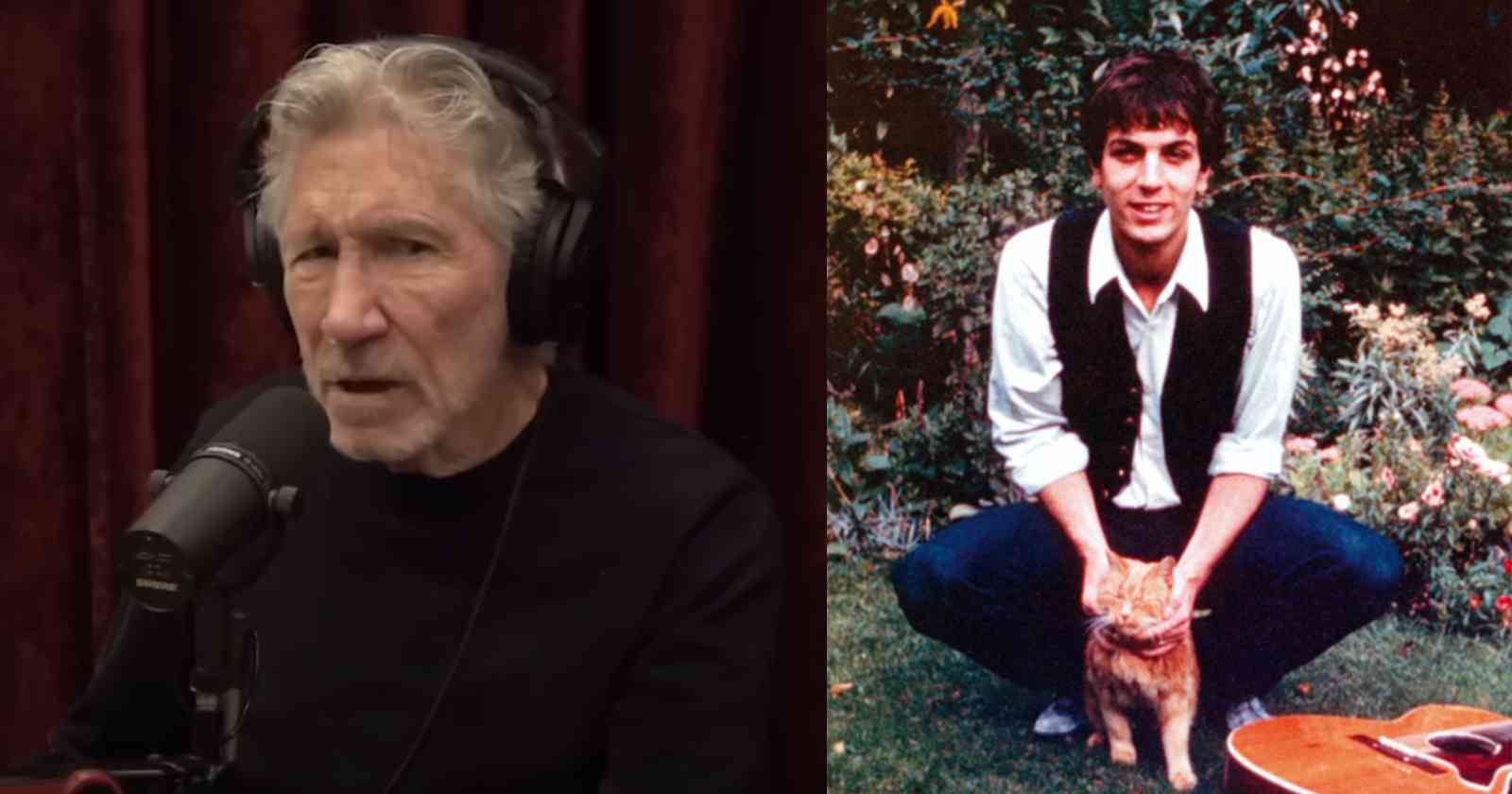 Pink Floyd was founded back in 1965 in London by Syd Barrett, Nick Mason, Richard Wright and Roger Waters. They became one of the best-selling bands of all time and the most successful Progressive Rock group in history. Even though Barrett helped to create the group and even gave the idea for their name, he was fired in 1968 because according to the bandmates he couldn’t work anymore in the band because of his mental state.

In an interview with Joe Rogan (Transcribed by Ultimate Guitar), the ex-Pink Floyd bassist and singer Roger Waters recalled some strange moments with Syd that made them realize there was something wrong with him.

Syd was part of the first two Pink Floyd studio albums “The Piper At the Gates Of Dawn” (1967) and “A Saucerful Of Secrets” (1968). After being fired from the band, the musician recorded two solo albums “The Madcap Laughs” (1970) and “Barrett” (1970), that were produced with the help of Waters, Gilmour and Wright. But after them he left the music business and became a recluse person until his death at the age of 60 in 2006.

When asked if Syd’s bad mental state was caused by the use of LSD, Waters said: “No, I don’t think so. But, you know… that’s the narrative, or one of the narratives…. And I’m sure he did too much of it. Was he teetering on the edge of what might be called schizophrenia at the time? I think so, probably…”

He then continued to remember strange moments he had with Syd: “I remember, [at the] Top of the Pops, in the dressing room one day… [Syd Barrett was] looking worried, and a bit frightened. And then going, ‘John Lennon doesn’t have to do this’ – which was kind of wacky….”

“He had misgivings about being on a miming pop show, you know, and we [said], ‘Syd, this is what we’ve worked towards for the last four or five years, to be on Top of the Pops and make a few quid!’ You know, ‘Buckle up, boy, let’s get on with it.'”

But he never did buckle up from from that moment on, really. He wrote a few more songs, but nothing of any, any real note. And he just got more and more and more detached until he was completely wacky and not making any sense.”

“I made a lot of attempts to find out what was wrong, and to involve his family. We tried to get him to a shrink so on a number of occasions, but he would never go in, and and then he just got weirder and weirder.”

“We’d been to a meeting at the Capitol tower in Los Angeles. We’re walking down the street after it. And we stopped at the traffic light at Hollywood and Vine… in Los Angeles. And he looked at me and smiled and he said, ‘It’s nice here in Las Vegas, isn’t it?'”

“Well, we were in LA. So the he already had no idea where he was. But then his face darkened. He looked down at the ground, and spat out one word – ‘People.’ And that sort of encapsulates what it was like, nothing made any sense.

“We were all very young and trying to make our way and, and by that time, Dave [David Gilmour] had already joined the band to play guitar, because Syd didn’t play. Couldn’t, really, because both of us helped produce his solo records after that. It was pretty disjointed and difficult to get him to do anything.”

Even though the Pink Floyd members wanted to visit Syd over the decades, his family told them that it would be better if they didn’t went to see him. The reason was that anything that made him recall the past would make him really sad. But Waters accidentally saw Barrett at a department store not long before his death, but when he realized that Waters was there, Syd quickly left the store.

The 3 Kiss albums that Gene Simmons listed as the most important
Rob Halford says Judas Priest is talking with K.K. Downing for Rock Hall show
To Top