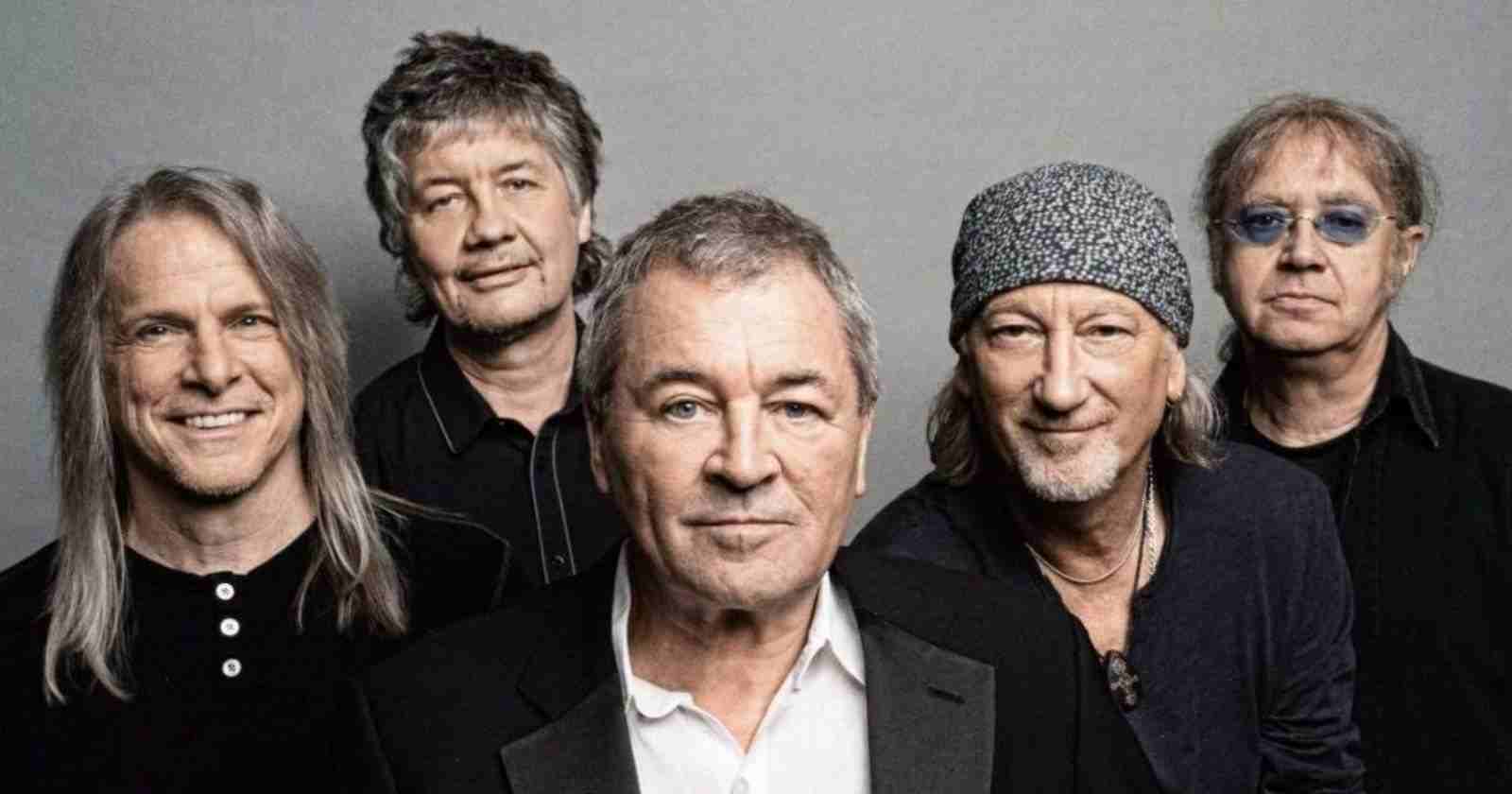 Deep Purple bassist Roger Glover revealed in an interview with Noise11 why Ian Gillan don’t want to sing “Child In Time” anymore. The song is a classic from Deep Purple in Rock (1970).

“He drew a line in the sand. He said, ‘I’m not gonna sing that song anymore.’ And that was a personal decision. And we have to abide by that because he’s our singer and we respect that. We wrote that song when we were 24, and when you’re 24, you can do things a lot differently than you can when you’re 74. I think it was also spoiled a little bit by politics in the band back in the days.”

“Ian Gillan, one night, couldn’t go on and he said, ‘I’ve got a cold. I can’t do ‘Child In Time’ tonight.’ And Ritchie [Blackmore, guitar] went on and started playing the opening chords. Of course, the audience went nuts, and Ian was forced to do it.”

“So it became a bit of a cause célèbre. And as Ian got older, he tried to do it, but we didn’t wanna cheat and have the top harmony played by a sampler or a guitar or something like that.”