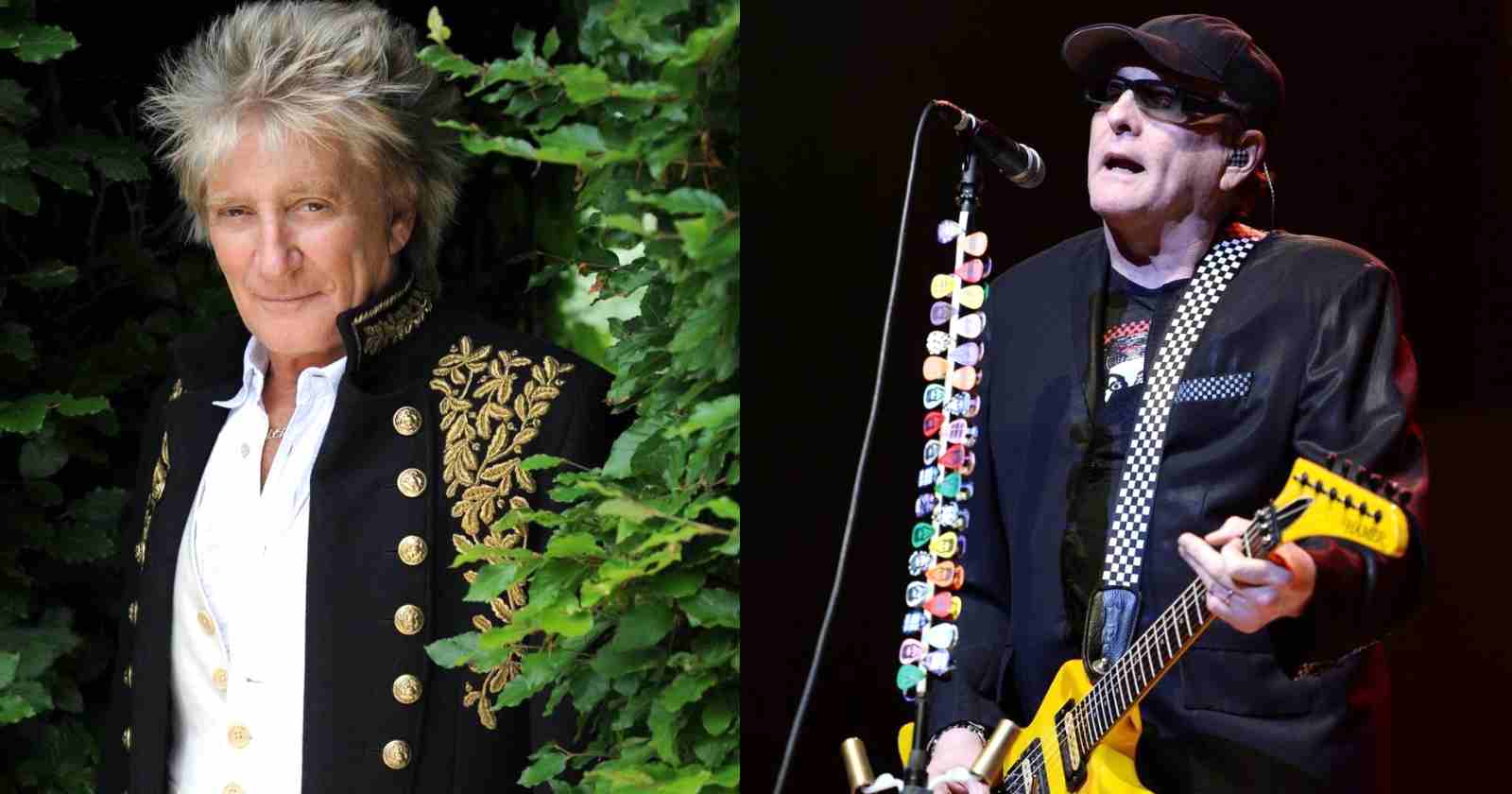 The British singer Rod Stewart announced 2022 tour dates with Cheap Trick as the opening act. In a video shared on his social networks, the singer said (Transcribed by Rock and Roll Garage): “I will be touring in the United States Of America and Canada with my good friends Cheap Trick and this will start in mid-June and finish mid-September. We really want you to come out because we had a bad time lately and it’s gonna be really fun. So I see you there”.

Rod Stewart’s 31st studio album “The Tears Of Hercules” was released in 2021. To make the record, the singer once again worked with Kevin Savigar, the keyboardist-songwriter-composer who has co-produced Stewart’s last three studio albums: Time (2013), Another Country (2015), and Blood Red Roses (2018).”

Their long-running collaboration began in 1978 when Stewart invited Savigar to join his studio and touring band. In addition to “One More Time,” they also co-wrote the standout tracks “Hold On” and “All My Days.”

Stewart co-wrote “Born To Boogie (A Tribute To Marc Bolan)” with Emerson Swinford, the guitarist in his band. Stewart, Savigar, and Swinford share songwriting credit on “I Can’t Imagine.”

“The Tears Of Hercules” Tracklsit