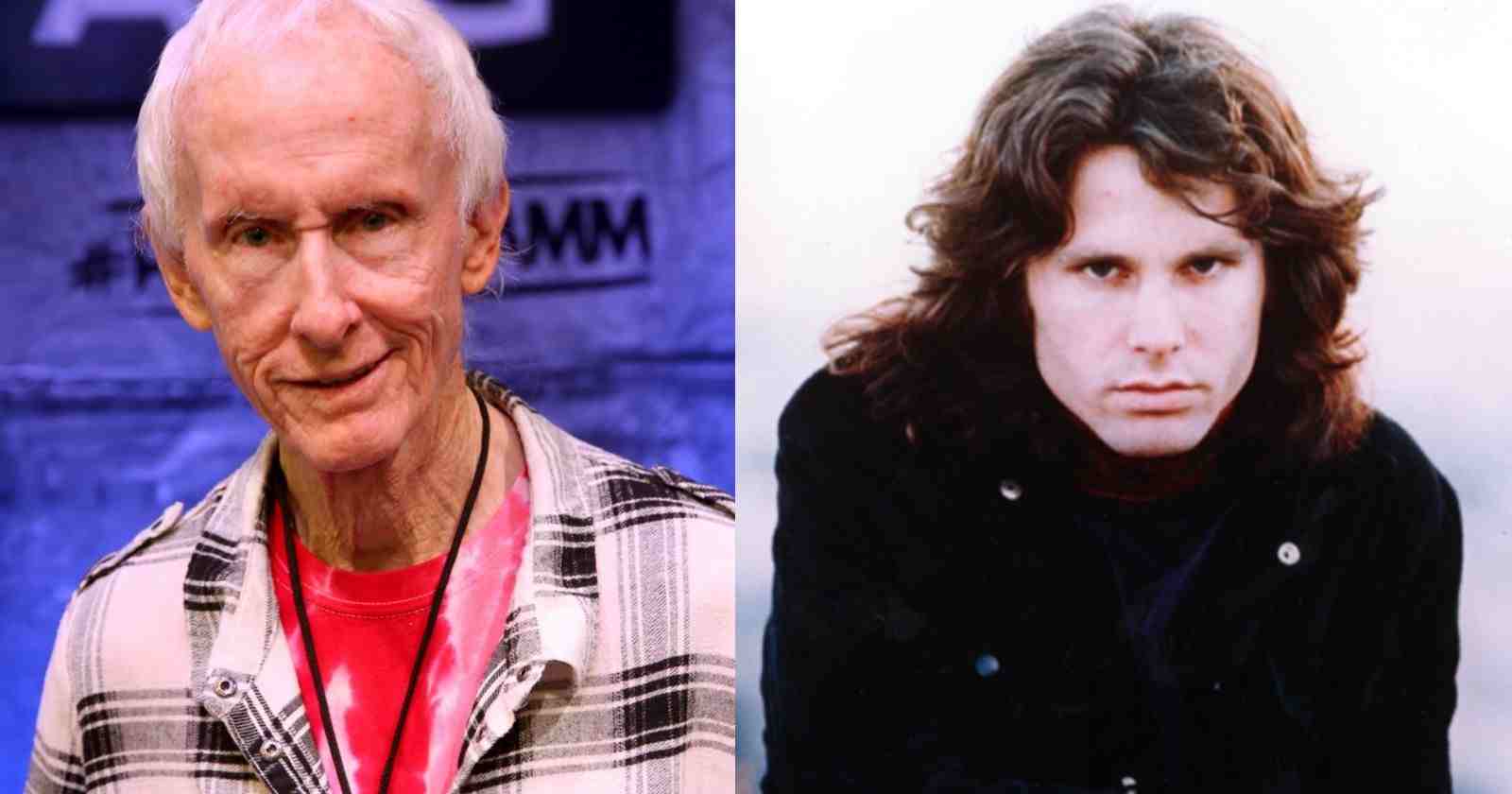 The Doors guitarist Robby Krieger talked about myths Jim Morrison‘s death during an interview with Classic Rock Magazine. He revealed that once he talked with Ray Manzarek (Keyboards) about the claims that Morrison was still alive.

By the time Jim went to Paris, in 1971, I heard you guys had had enough and that you were already planning for a life without him in the band. Is that true?

“No. No, when he went to Paris we fully expected he would come back at some point. Maybe not for months or something, but when he left we kept rehearsing. And we kept writing songs, which turned out to be that next album after Jim died [‘Other Voices,’ 1971].

“Yeah, we fully expected he would be back – because he lived for music and he always talked about being a poet and stuff. But that was really never enough for him. He had to be on stage. Even when he was in Paris he would go and play in these clubs and with these guys.”

Do you buy the whole Jim dying in the bath story, or are you familiar with the more recent stories of him dying of a heroin overdose in a Paris club? 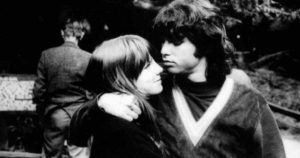 “I don’t really know, but I wouldn’t be surprised if heroin had something to do with it, because when you’re a drinker you can’t do heroin. Jim was a drinker. Do those two together and you’re in trouble.

“And Jim was not well. When he left he had this horrible cough and he just wasn’t a hundred percent. So if somebody gives you some heroin, you start drinking some whiskey, and maybe he did die.

“Maybe the bath was too hot, I don’t know. Some people say he died at the club, and then they brought him back to his house and stuck him in the bathtub. That sounds possible to me.”

How did you feel about the whole ‘Jim is still alive’ schtick?

“I used to love talking to Ray, and he would always say, ‘I wouldn’t be surprised if Jim turned up.’ And I used to think: ‘Come on, man, you don’t really believe that, do you?’

“That was pretty much bullshit. Yeah, he didn’t have to do that, and that I think really got him and John in a bad… John was really just about that.”

After Jim died, what made you decide you wouldn’t get a new singer? Because you tried a few guys out. What stopped you in the end?

“Yeah, we did. Well, we were going to get a new singer. We all moved over to England. We were starting to try a couple of guys out. And Dorothy – Ray’s wife, who was pregnant at the time – started going nuts, I guess from the hormones or something, and she wanted to go home. And then the three of us weren’t getting along. John and I wanted to do some more hard rock. Ray wanted to do jazzier stuff, so he got pissed off and just left.”

Then comes the moment in 1978, that extraordinary posthumous album ‘An American Prayer,’ followed by the famous Rolling Stone issue with Jim on the cover and the strapline, ‘He’s hot, he’s sexy and he’s dead’. Suddenly you were cool again.

“Well, I think more than that, it was when Danny Sugerman wrote his book [‘No One Here Gets Out Alive,’ 1980], and then the Oliver Stone movie [‘The Doors,’ 1991] came out. But that album was one of my favorites, for sure. Definitely, it was… Yeah, I love that stuff,” Robby Krieger said.