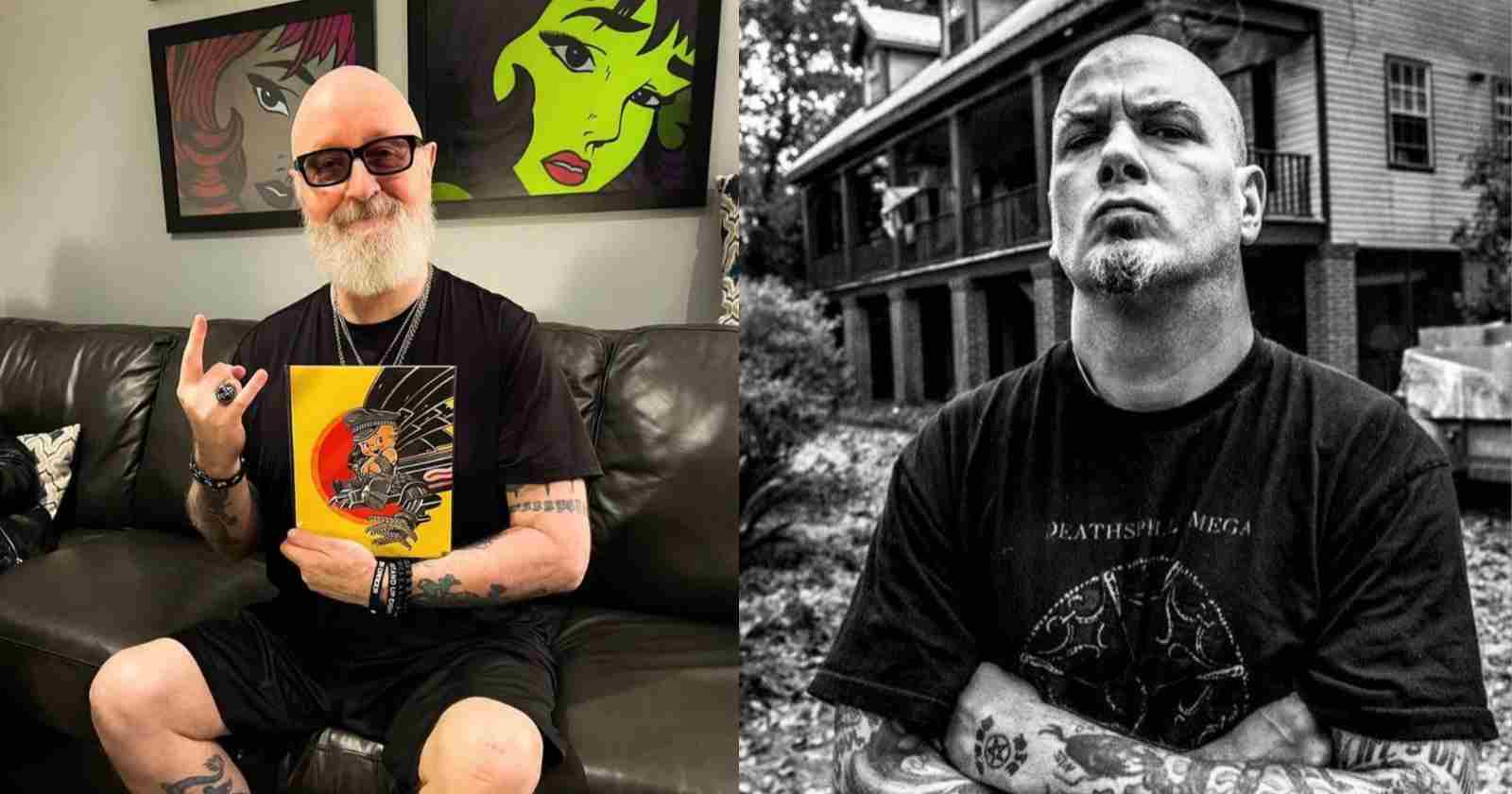 The Judas Priest vocalist Rob Halford talked about the next tour dates of his band that will play together with Pantera at some festivals next December. The singer said in an interview with Cutter’s RockCast (Transcribed by Blabbermouth) that he is really excited to see the band finally coming back.

The American group announced they return with the two classic members Phil Anselmo (Vocals) and Rex Brown (Bass) that will be accompanied by guitarist Zakk Wylde (Ozzy Osbourne, Black Label Society) and Charlie Benante (Anthrax). They will celebrate the band’s legacy and pay tribute to the Abbott brothers: Dimebag Darrell (Guitar) and Vinnie Paul (Drums), who founded the group back in 1981 in Arlington, Texas.

Rob Halford says he is excited to see Pantera reunited:

“Is this Pantera thing gonna be amazing or what? We’re gonna be doing the first show together (At Mexico’s Hell & Heaven Metal Fest). If you know about the way Charlie (Benante) feels about Pantera, you know the way Zakk (Wylde) feels, the skill that they both have to do the songs justice. “Man, this is important — it’s important. And Phil’s voice is the voice of Pantera. What Rex does is as important. So, what’s not to love about this really special moment that we’re all gonna go nuts?

“I can’t wait to hear Zakk start churning out (Hums ‘Walk’ riff). I’m gonna be on the side of the stage. Because we’re both on the same bill that night. I’m gonna be banging my head like a maniac. I’m so happy for them,” Rob Halford said.

The last concert Pantera made was back in 06/10/2001 at The Arena in Berlin, Germany. They were co-headlininers with the American Thrash Metal band Slayer.