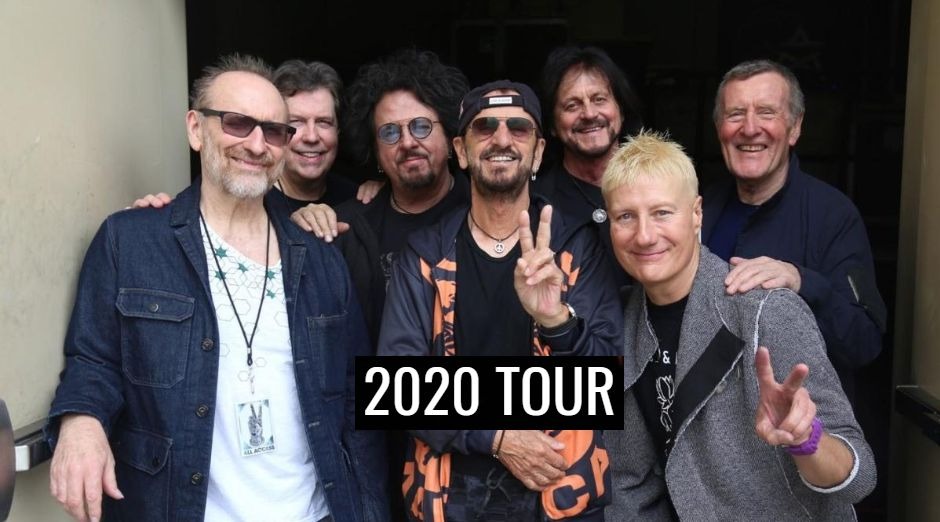 “Grow Old With Me” was one of the last songs John Lennon recorded before his death. It appeared on the posthumous 1984 album with Yoko Ono, Milk And Honey. And the result was really good.