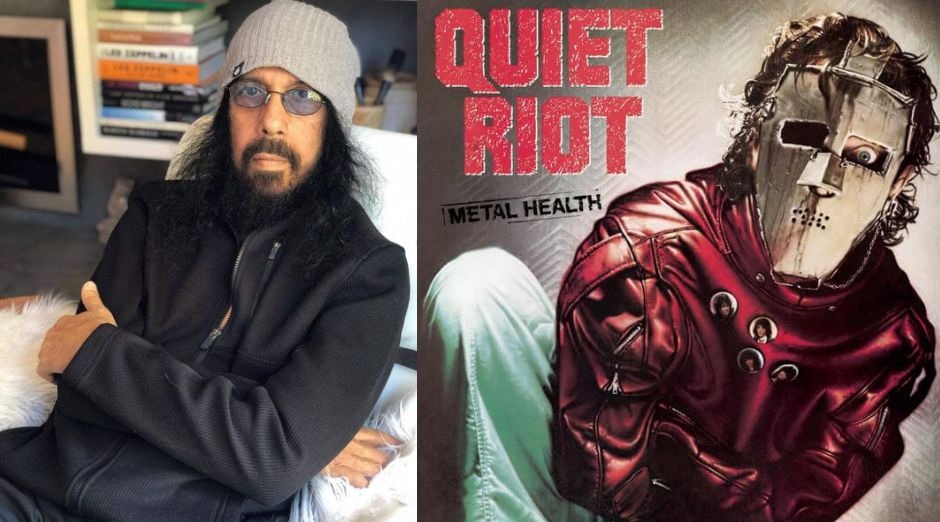 “I just wanted to tell all my friends and fans what is really happening to me and why I had to miss some appointments this year. Since April 17, I’ve been battling level 4 pancreatic cancer.”

On the band since 1982, Banali has also performed with the band W.A.S.P., and commented that he is confident in the treatment:

“The original prognosis was very scary. I have a very tough battle ahead, but I am so grateful to say that after several rounds of chemotherapy and other treatments, I am in regression. The road ahead is not going to be easy but cancer has found an opponent and I intend to keep fighting.”

“I really wanted to be with you at every Quiet Riot concert since it was the 1st. time in 38 years I missed a show.” Frank Banali said he feels so much better and stronger now:

“I plan to play with Quiet Riot at the Whiskey A Go Go concert on Saturday, October 26th, and go on tour in 2020, so I hope to meet you there. I appreciate the strength of all Quiet Riot fans and hope you continue to support us and keep me in your thoughts and prayers. ”