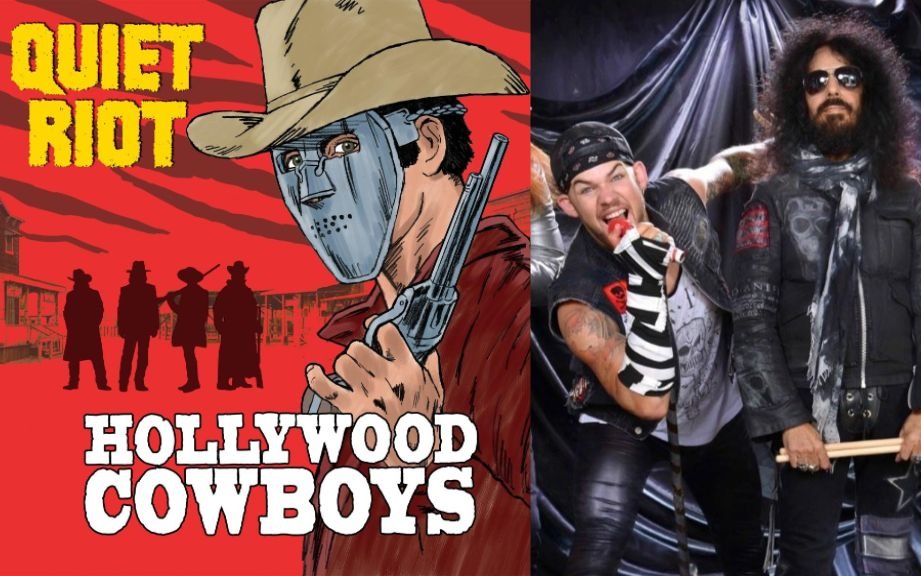 Quiet Riot released, on September 26, a new song entitled “Heartbreak City”. The track is part of the band’s next album, “Hollywood Cowboys”, which will be released on November 8th by Frontiers Music Srl.

The album follows “Road Rage”, released in 2017. It will be the second and final work with lead singer James Durbin as the singer has announced that he is leaving the band to focus on his solo career.

James Durbin has been replaced by Jizzy Pearl, who has already taken the stage spot. However, Durbin’s vocals will be kept in “Hollywood Cowboys”. The group also features Frankie Banali on drums, Alex Grossi on guitar and Chuck Wright on bass.

Interestingly, Durbin joined the band to replace another singer, Seann Nicols, who had recorded the vocals for the album “Road Rage” (2017) before leaving. In this case, James eventually rewrote the lines of the disc.

In a previous interview with “The Metal Voice”, Frankie Banali defined “Hollywood Cowboys” as “Quiet Riot’s most varied album.” “It will cover several bases, I think it will surprise a lot of people and I hope it will be a pleasant surprise.”

“I always wonder if Kevin DuBrow would like something when writing with Neil Citron. And it’s great because Kevin had such an open mind and such a broad taste that there was hardly anything he didn’t like, “he said.”

And the song released before, “Don’t Call It Love”