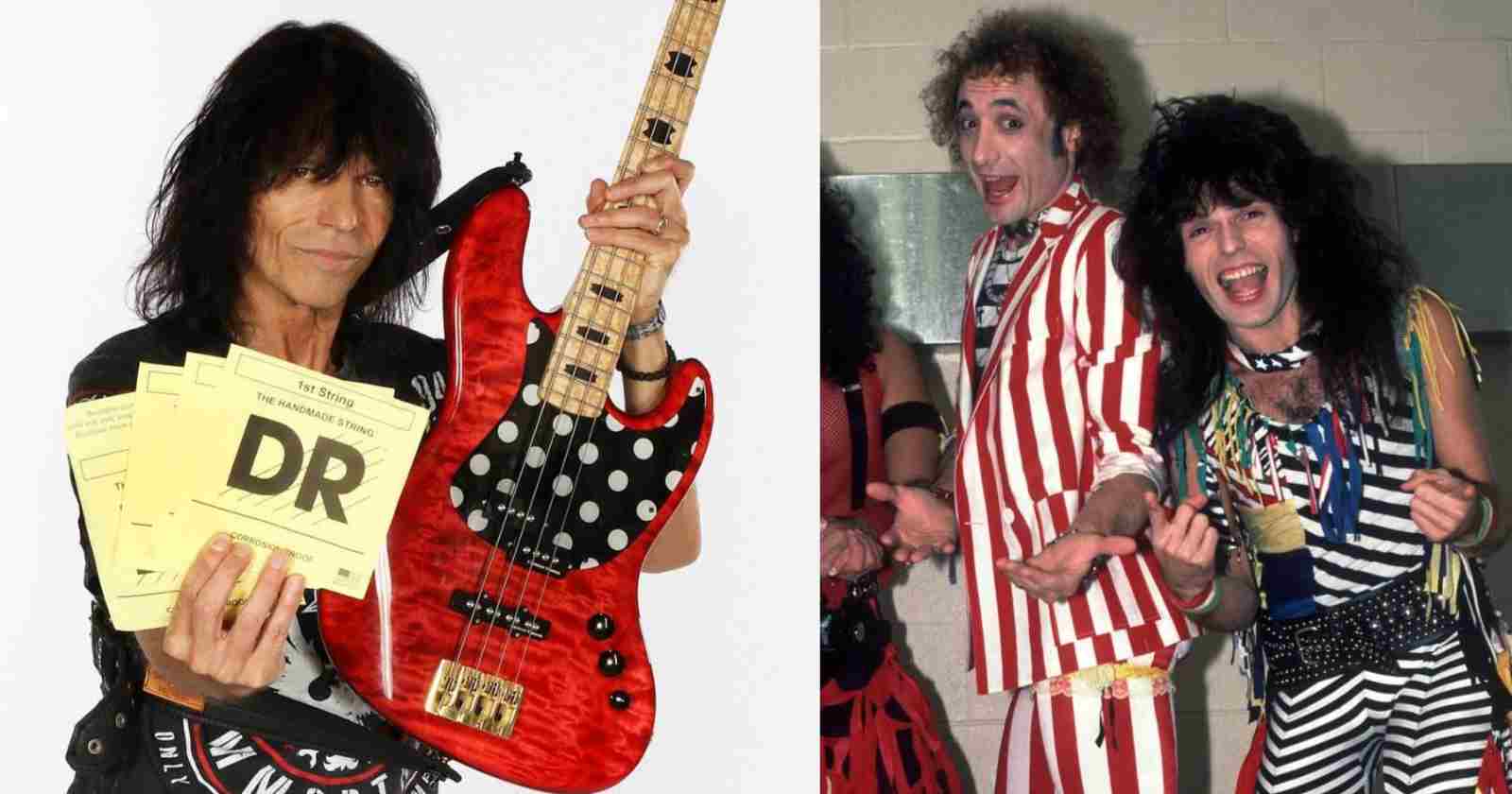 The American Hard Rock band Quiet Riot is best known for their classic line-up that recorded the 1983 album “Metal Health” that featured Kevin DuBrow (Vocals), Carlos Cavazo (Guitar), Rudy Sarzo (Bass) and Frankie Banali (Drums). But over the decades the group went through many line-up changes, especially after the tragic deth of DuBrow in 2007 at the age of 52.

Drummer Frankie Banali reactivated the band in 2013 died in 2010 and was the only classic member until his death at the age of 68 in 2020. But in 2021, the bassist Rudy Sarzo returned to the group and now decided alongside the currrent members Alex Grossi (Guitar), Jizzy Pearl (Vocals) and Johnny Kelly (Drums) to release a previously unfinished track of the group with vocals that have been done by Kevin DuBrow called “I Can’t Hold On”.

In the official video for the song the band explained the origin of the track (Transcribed by Rock and Roll Garage). “In 2003, a demo for a song was written and recorded by Kevin DuBrow and Alex Grossi. It was lost… until it was found on an Ipod in 2021. This video is a tribute to Quiet Riot’s lost members and documents how the band and family brought this posthumous reunion to life.”

“I had completely forgotten about it until it turned up on an old iPod last summer. The way it came to life almost 20 years later is truly special,” Grossi said in an statement.

The bassist Rudy Sarzo also talked about the track, saying: “I was all by myself, but [spiritually], Frankie and Kevin were in the room with me. I know their musical tastes so well, and what they liked. That helped [shape] my perception of what my contribution should be – so everybody’s happy.”