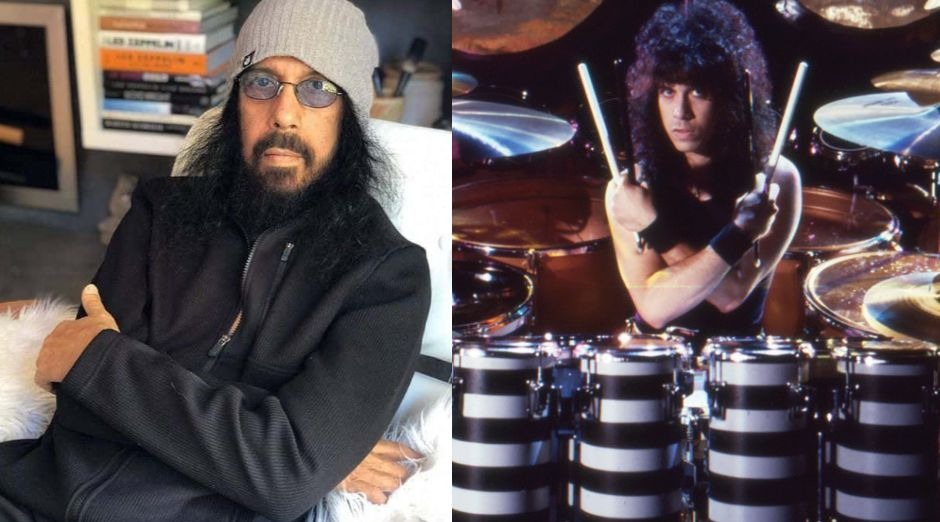 Frankie Banali, drummer for one of the greatest hard rock american bands, Quiet Riot, is asking for fans help to his cancer treatment. The musician released a GoFundMe page for fans to help him with the cost of his Stage 4 pancreatic cancer.

In the statement asking for help, the Quiet Riot drummer Frankie Banali said:

“We know it’s tough for everyone right now. But a go fund me has been set up for Frankie Banali’s medical expenses. If you’re able to contribute it will be much appreciated. If not please share. Thank you”

The page was created by his friends Peter and Eden Beckett that said:

“Frankie has been determined to beat it since he was diagnosed. He has undergone 17 rounds of chemo so far. And several palliative procedures to ease symptoms and has been able to make it past the one year point and even continue playing with the band.

“It has been a very difficult, painful and agonizing journey that is not nearly over. He has been getting second opinions, out of network follow up biopsies, infusions. Also treatments of alternative therapies that have kept his body strong enough to withstand the chemo. This endeavor has accumulated a mountain of medical expenses. And now with the pandemic canceling or postponing the entire spring touring season he now being hit financially from the other side as well.”

The drummer was diagnosed with stage IV pancreatic cancer in April 2019. He found the disease after going to the emergency room for shortness of breath, leg pain and loss of energy. After that, a scan was made. It showed a tumor on his pancreas. Since then, he is in treatment and completed the latest round of chemotherapy. He hopes that the cancer is shrinking or in control.

Even though he was the only original member os Quiet Riot, the band continued to tour presenting their latest album Hollywood Cowboys. Therefore, he was replaced by drummers Johnny Kelly (Danzig) and Mike Dupke (W.A.S.P.). They they take turns according to the availability of each one with the date of the show