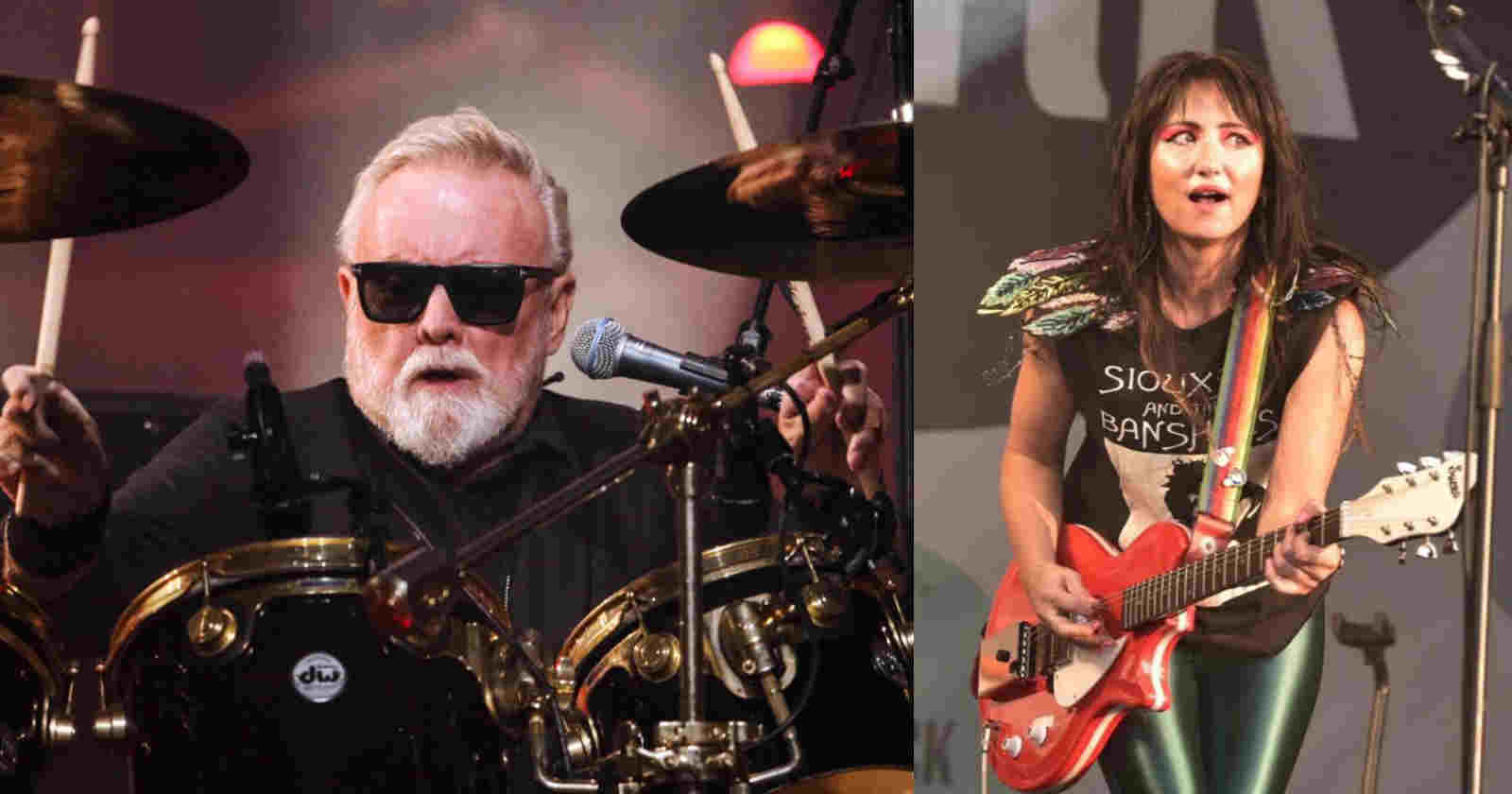 Queen drummer Roger Taylor released “We’re All Just Trying To Get By” featuring KT Tunstall, first single of his upcoming solo album “Outsider” that will be out on October 1.

Taylor talked about the song in an official statement, saying: “It’s the simplest statement really. It’s what every life force on Earth is doing: just trying to get by and proliferate and exist. That’s all we are trying to do, from plants to animals to humans, trying to survive. Also, of course, we are in the middle of a bloody pandemic… I mean, you’ve got to say even the Coronavirus is just trying to get by too!”

Hear the new Roger Taylor song “We’re All Just Trying To Get By” featuring KT Tunstall:

“Outsider is about bullying and not being in the in-crowd,” Roger explains. “It’s kind of harking back to school, but we’ve all had that in some part of our lives. Everyone’s an outsider at some point, they feel excluded or picked on.”

Launching Outsider in grand style, Roger and his band are playing a 14-date tour of the UK, beginning at the Newcastle O2 on October 2. Promising a set-list of solo career tracks old and new, plus some crowd-pleasing Queen classics, this is great news for the rock-starved masses as we finally emerge from lockdown hibernation.

“I want everybody to enjoy it,” Roger insists. “I doubt I will be doing this much longer but I’m still able to do it, so I really embrace it. Will I be playing Queen songs too? Absolutely! I can’t stand people who don’t embrace a lot of the stuff they are loved for. Come on, admit who you are!”