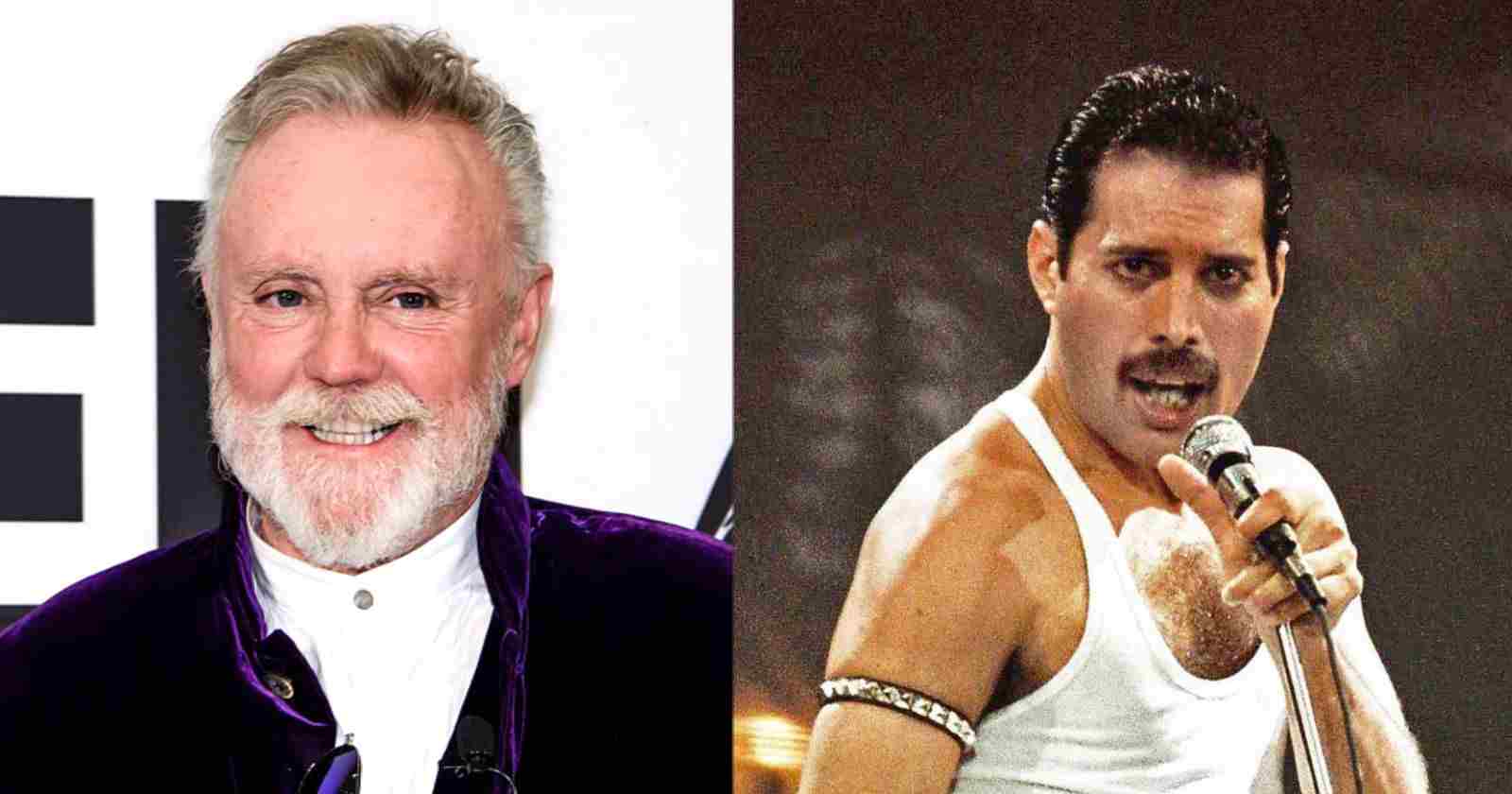 Queen drummer Roger Taylor recalled in an interview with Classic Rock magazine how he met legendary singer Freddie Mercury before they created the band. The musician said that Freddie has musical aspirations since the beginning.

It was at my flat in Shepherd’s Bush. He was a mate of Tim [Staffell, singer with May and Taylor’s pre-Queen band Smile] from Ealing college. He was on the periphery, just a mate, really. And he had musical aspirations. But we were quite good players and we weren’t really sure if he could sing.”

“But his drive and determination to write original stuff was great. And of course we became huge friends because we had the stall. We were living in each others’ pockets, scrubbing together to eat.”

What was a night out with Roger Taylor and Freddie Mercury like in the early days? Were you hanging out at the trendy clubs?

“Oh no, we couldn’t afford stuff like that. We’d be in a pub, and then we’d probably meet some girls and try to get some drinks off them.”

Queen’s first gig was on June 27 1970, in your home town of Truro. What do you remember about it?

“My mother put on the gig. It was for the Red Cross. People did not know what to make of the not-quite-fully-formed Freddie, who was fairly outrageous.”

You met Brian May in the jazz room at Imperial College in London 1968. Were you plotting world domination from the start, or was it more about having the chance to play gigs and meet girls?

“Well those were good alternatives. But we really did want to be hugely successful. It was a measure of our foolish vanity in those days. But when you’re young you’d better be arrogant and have big dreams, because it’s not going to happen by accident.”