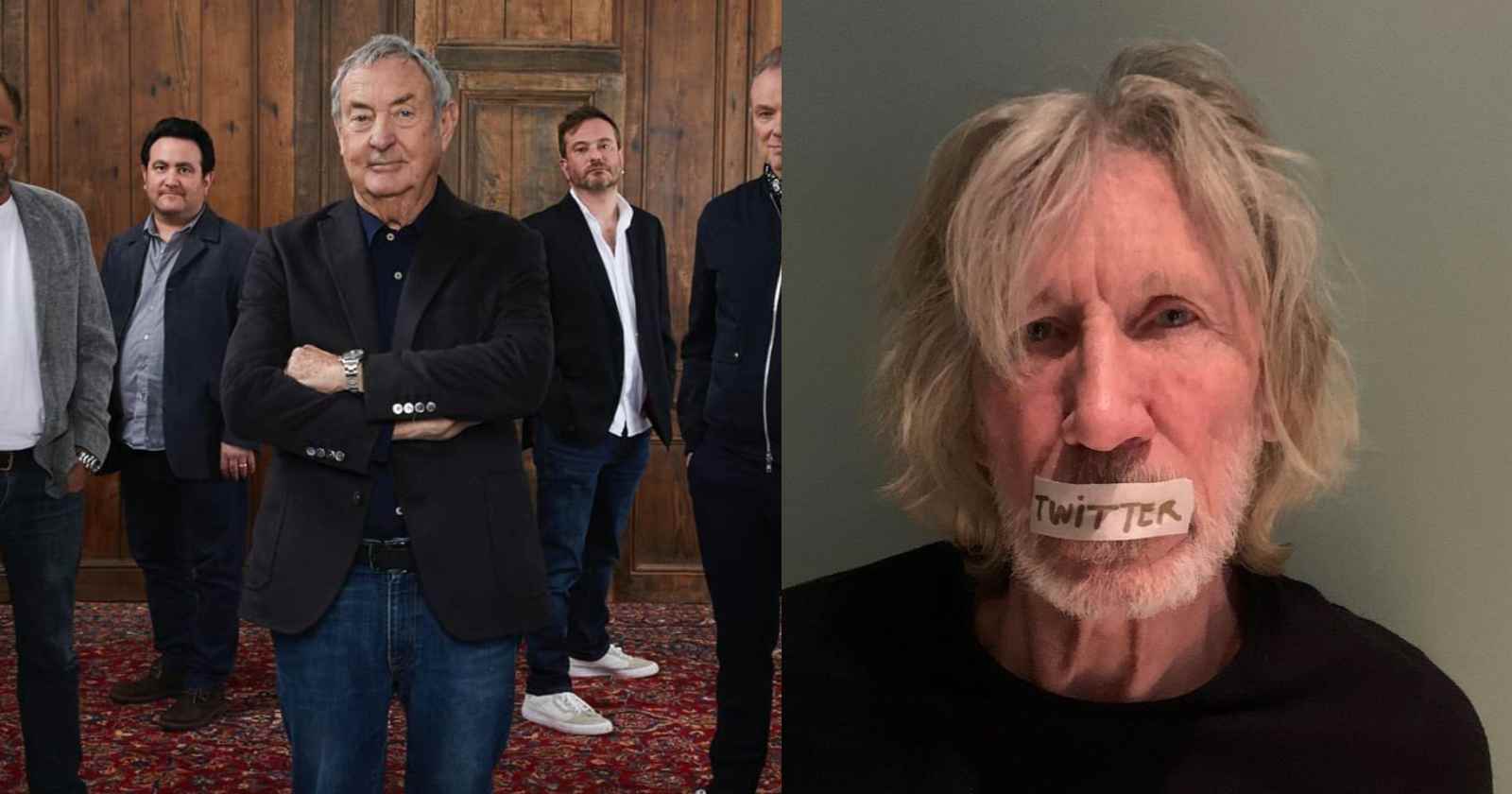 Pink Floyd drummer Nick Mason talked in an interview with The Coda Collection about Roger Waters saying that keyboardist Richard Wright and guitarist/singer David Gilmour were always trying to put him down when he was in the band.

“I’m slightly flabbergasted by it. But I think that’s a slightly over emotional way of putting that there was some sort of division within the band about… Because Roger was always looking beyond the music, in a way. I think it was artificial, but I think possibly there was the side that wanted to do inflatables and films, as well as music, and those who just wanted to do music.”

“But, I don’t think they were mean to him, particularly. It’s hard to imagine being mean to Roger. Stalin was the bullied.”