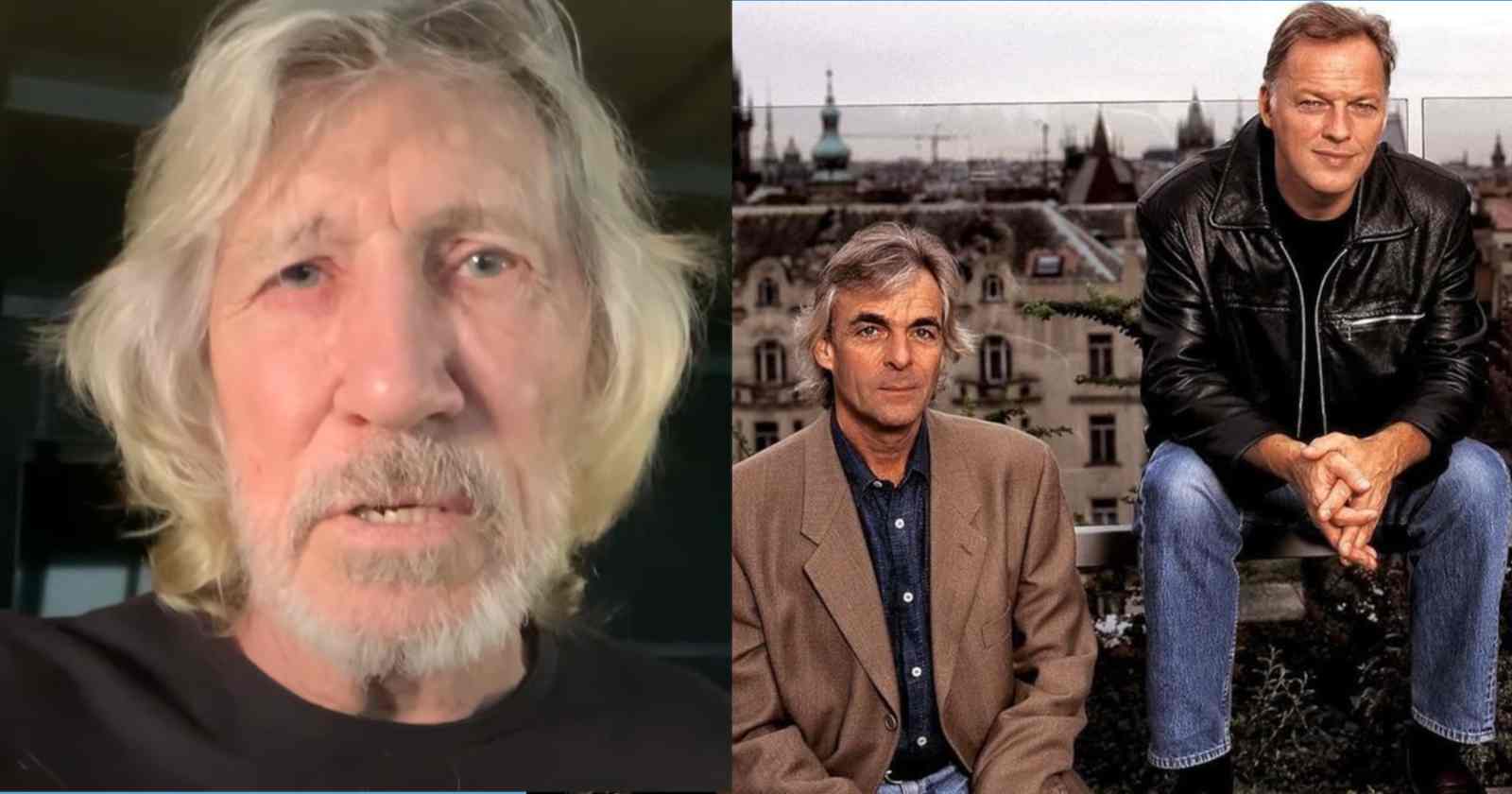 Roger Waters said about Gilmour and Wright always trying to drag him down:

“Getting away from Pink Floyd, I think. I’m serious, I think it was really important that I got away when I did.”