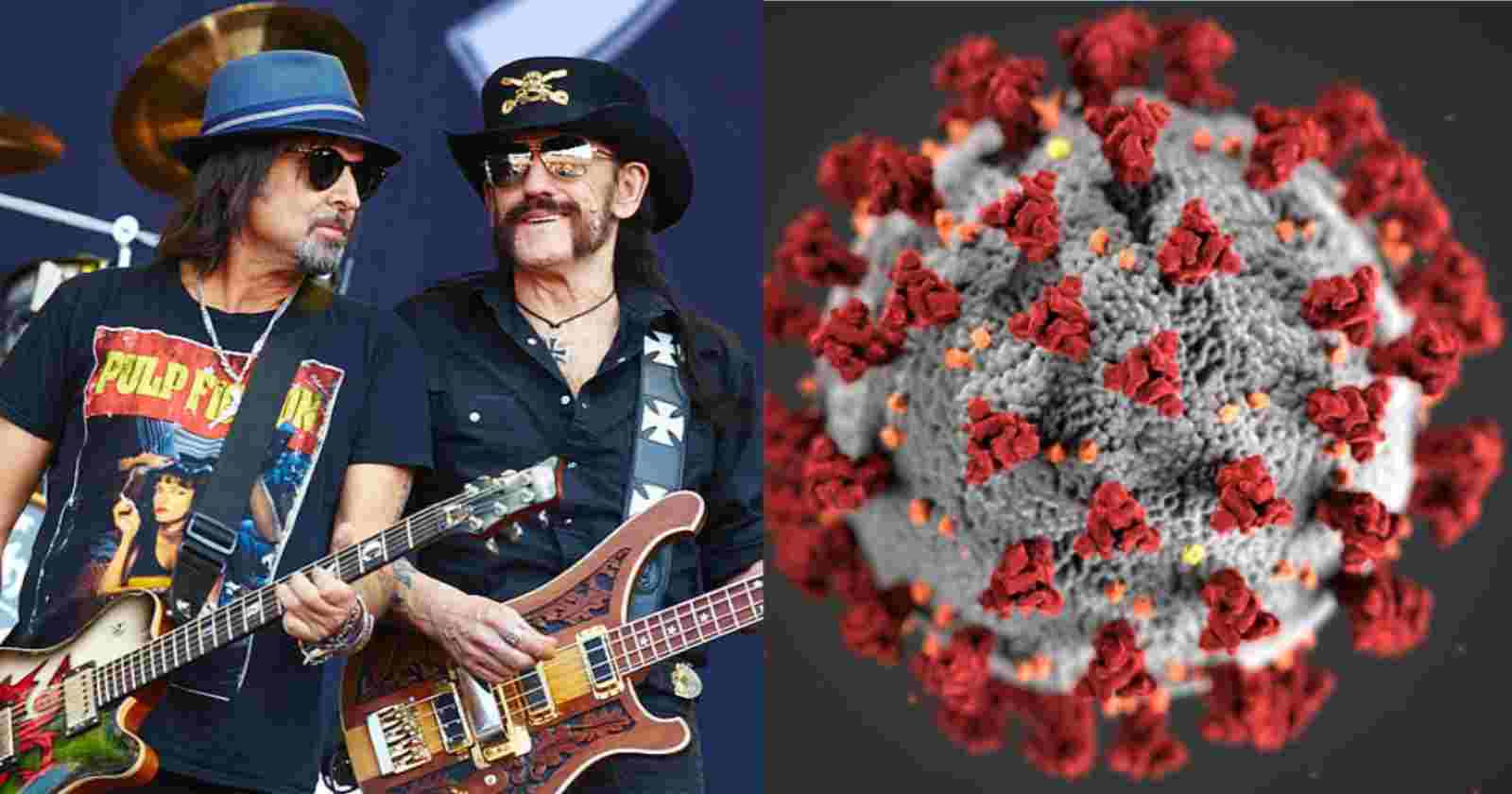 Ex-Motörhead guitarist Phil Campbell said in an interview with Classic Rock magazine how legendary bassist and singer Lemmy Kilmister (Dead in 2015) would react to the Covid-19 pandemic.

Phil Campbell says how Lemmy would react to the Covid-19 pandemic:

“He might have just said f**k it, gone out and played. But when he saw people dropping, I think he’d have realised the danger. I don’t think he would have wanted to tour. He was quite lazy as well. Lem liked to just stay home when he could. Go to the Rainbow [bar in LA, his regular haunt] and that’d be it. That’d be his day.”

The guitarist also said that Lemmy wouldn’t be happy about how the pandemic was dealt by United Kingdom leaders:

“I don’t think anyone is. It’s just farcical. An absolute joke. It’s one bumble or cock-up after the other. They’re just lining their own pockets, keeping themselves in jobs – the usual stuff.”

In a recent interview with CatTales Podcast, Phil talked about Lemmy’s latest years: