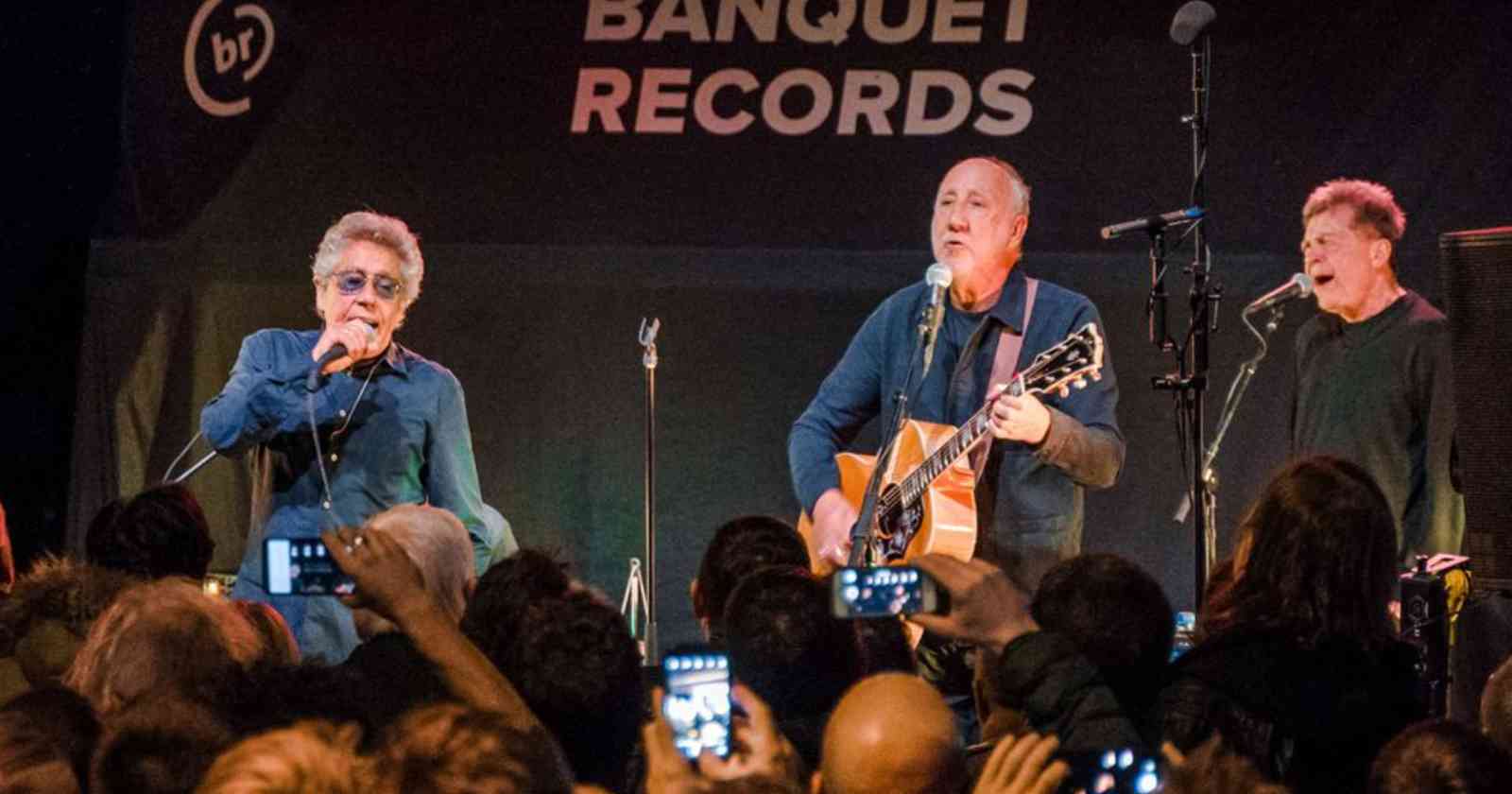 The Who guitarist Pete Townshend explained in an interview with Rolling Stone why he and singer Roger Daltrey have different retirement plans, becauses he doesn’t want to be some who dies while it’s on tour and according to him, Daltrey wants to tour “until he drops”.

The group recently announced 2022 tour dates for North America next April, May, October and November.

When asked by Rolling Stone if this will be The Who’s last tour, Tonwshend that many times stated that he doesn’t like touring, said: “We’re not saying that, but what’s interesting is … I had a conversation with Roger. I said to him, ‘I don’t want to be like one of these guys that dies on tour.’ I do want to retire. And by ‘retire’ I don’t mean retire from being a musician or artist or creator, but retire from the idea that it requires me to say yes to touring for a load of people to get a smile on their face and go home to their wife and go, “Hey, honey! Everything is fine! The Who are going back on tour!” (laughs).

“To be relieved of that responsibility, in a sense. Because Roger is of the opinion that he wants to sing until he drops. That’s not my philosophy of life. There are other things that I want to do, still want to do, and will do, I hope. I hope I’ll live long enough to do them.”

“No. It’s not a farewell tour. Apart from anything else, we still have people who have tickets for the U.K. 2019 tour. We’re very, very keen to do that tour and we’ll be doing that tour in 2023.”