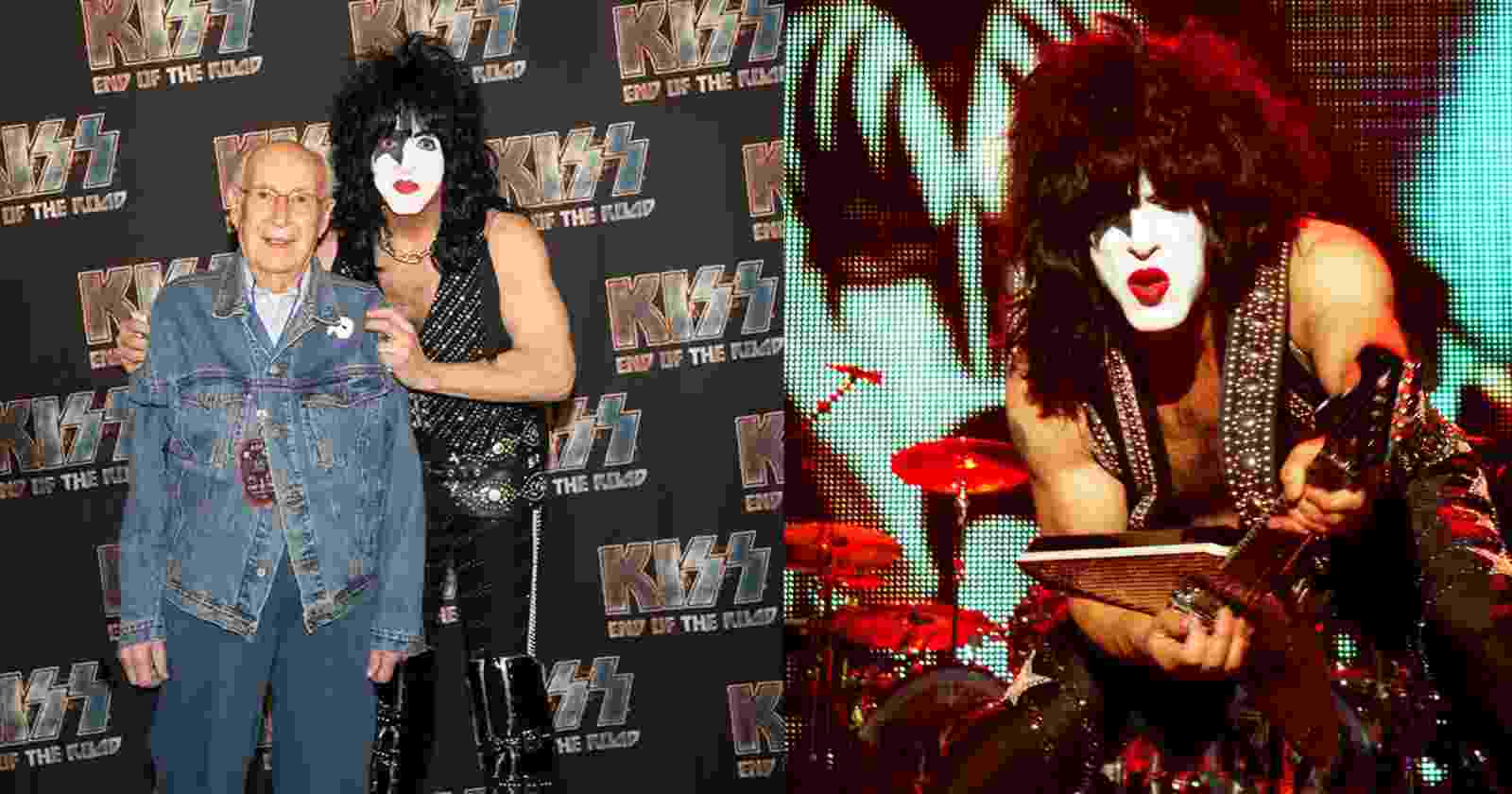 Kiss vocalist and guitarist Paul Stanley talked in an interview with Lipps Service about the support he had from his parents when he decide to become a musician. The musician said that the culture background his mom and dad had helped him.

Paul Stanley (Kiss) talks about the support he had from his parents:

Your parents were not necessarily supportive when you told them you wanted to get into music early on?

“I was determined and as other people were pursuing careers in medicine and things like that. I spent seven days a week, 24 hours a day, figuring how am I going to do this. Because it doesn’t happen on its own.

“If you have a goal and if you’ve really done an assessment of yourself and you truly believe you’re capable of doing it, the only thing that’s in your way is hard work. Obstacles? Sure, there’s always obstacles. There’s people who tell you what’s impossible, and those people are always the ones who failed.

“So, if I can be a light for anybody at this point in my life, I tell people, ‘You can do it.’ If it’s really within your power to do it. I wasn’t an idiot. I never pursued becoming a mathematician because I’m an idiot at math.

“But if you truly know innately that you can do something, then you can. I pursued it, and my parents were rightfully kind of fearful. But when they come to Madison Square Garden the first time and saw their son on stage singing ‘Strutter,’ ‘Love Gun’…”