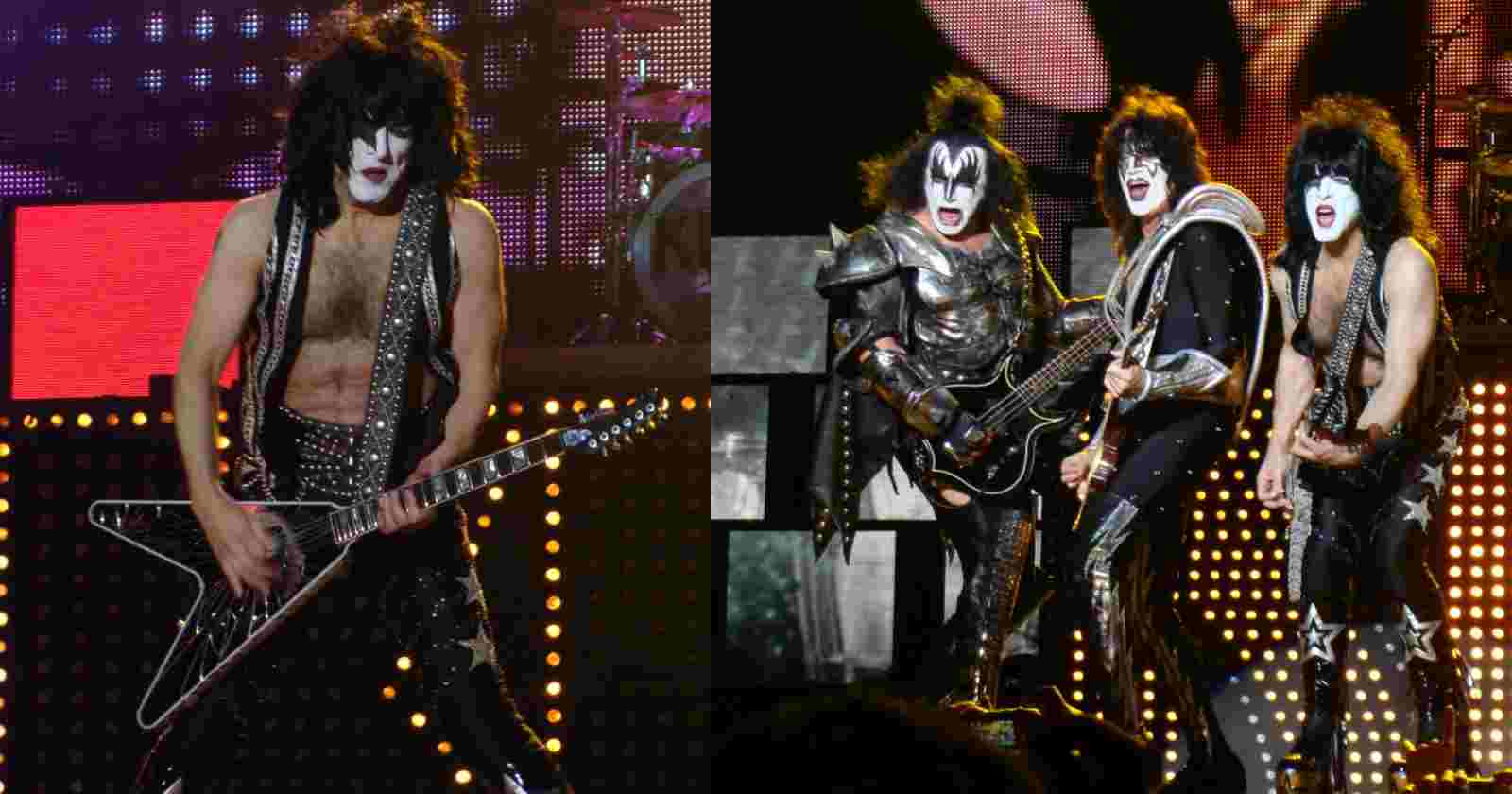 The last studio album released by Kiss was “Monster” back in 2012. Since then, fans keep asking fo the band to record new songs but in an interview with USA Today singer and guitarist Paul Stanley explained why they don’t want to record anymore. The musician is currently promoting the debut album from his Soul Station project.

“So it’s odd to me that people always want you to do a new album, but then they go, ‘That’s great. Now play your hits.’ So honestly, at this point, there isn’t a real reward in it. There’s much more of a reward in changing lanes — I’m still going forward.”

Kiss joined the Rock and Roll Hall of Fame in 2014. Who would you like to see inducted this year?

“The Rock and Roll Hall of Fame has had such a stigma attached to it, and rightfully so. It’s been so much of an old men’s club where they pick their favorites in a backroom. And most of them, quite honestly, past the first handful – you ask most people in America who (these artists) are and they’re clueless.”

“So to see it becoming more of a reflection of popularity and influence, that’s a great thing. Foo Fighters are a great, great band. (Iron) Maiden belongs in there. If it wasn’t for Maiden, there wouldn’t be an abundance of bands who sound Maiden-like. Isn’t that what gets you in the Hall of Fame?”