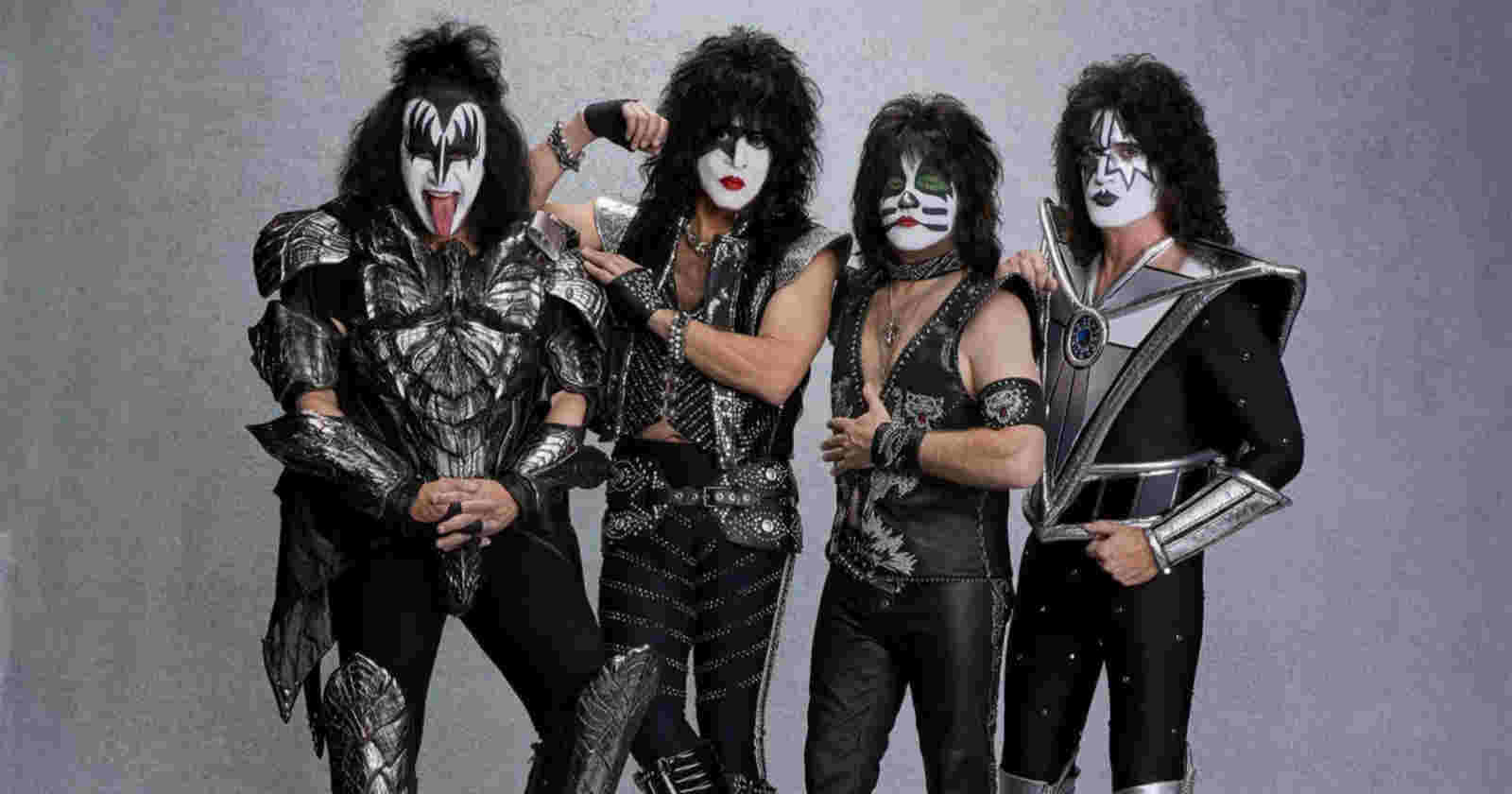 Kiss guitarist and singer Paul Stanley explained in an interview with The Pit the reason why the band’s setlist doesn’t change often, specially during their tours. The musician said that one of the reasons is because every song is attached to an specific light and fire show.

“The problem with changing the setlist for us – it’s not, I was gonna say, ‘It’s twofold.’ It’s not twofold, it’s twentyfold. Part of it is that you have all these lights, and all these computerized gear that’s synced so the bombs go off at the right time. So you don’t have that flexibility to suddenly throw in songs.”

“Also I just believe that if the setlist was great last night, it’s going to be great tonight. And look, it works for some bands. But I don’t believe that we should go out there and change it up just because we’re bored.”

“We’ve got an enviable amount of classic songs. And for the few people – and they are there – who want to hear some obscure tunes. The fact is that mostly the people there want to hear ‘Love Gun,’ ‘Detroit Rock City,’ ‘Shout It Out Loud,’ the list goes on…”

“So when somebody says, ‘Oh, you’re playing the same setlist that you did at the beginning of the tour’ – yeah, you’re right. If you come to see us four times, I understand. That’s your choice, but you’ve seen the show four times, someone else is seeing it for the first time. That’s how we have to concern ourselves. There are so many hours you can play, we’re not going to the marathon.”

“Look, part of the reason and the vast majority of the reason that we’re calling it quits is that there’s only so long you can carry 40-50 pounds of gear around running around on stage. It has nothing to do with people not liking each other or people being tired of doing this.”

“The fact is, hey, you can only do this for so long. If you took, I guess, Elvis and crossed him with Superman, maybe that’s what we’re doing. But it does have an expiration date, so to speak.”