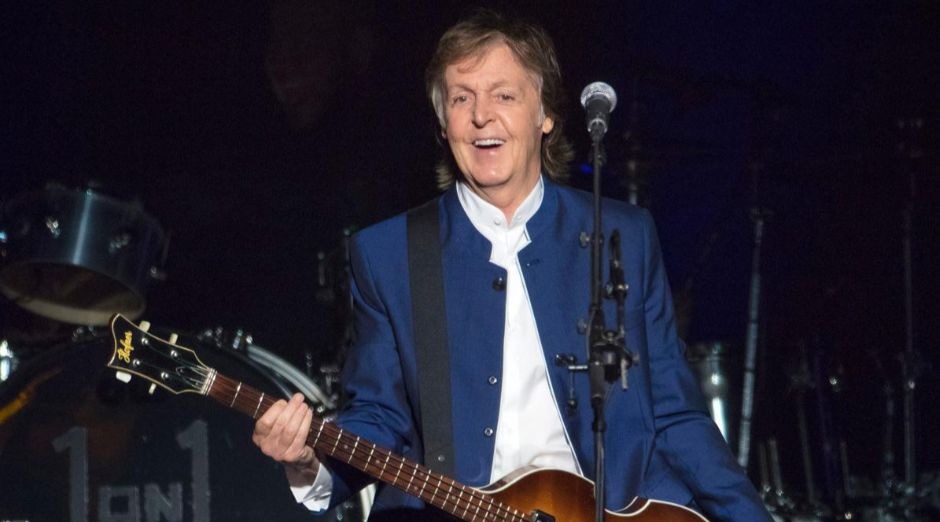 Paul McCartney has announced the release of two new songs, titled “Home Tonight” and “In A Hurry.” The tracks will be available on digital platforms on November 22. They will then be out on a limited-quantity 7-inch vinyl record on November 29 for Record Store Day.

Both “Home Tonight” and “In A Hurry” were recorded during sessions of “Egypt Station”, Paul’s latest album released in 2018, which was produced by Greg Kurstin (Foo Fighters, Adele).

Paul is finished his One on One tour and has no tour dates scheduled.  Remember that the record was important to Paul as it put it back on top of the Billboard charts, which didn’t happen long, long ago.

In an interview with Stephen Colbert on The Late Show, Paul McCartney revealed that he watched Danny Boyle’s movie “Yesterday” in disguise and still have dreams with John Lennon.

The musician went to the movies with his wife, Nancy Shevell, sneaked in and sat in the back row to watch Yesterday, the Beatles movie without the Beatles and who imagines the world without the band.